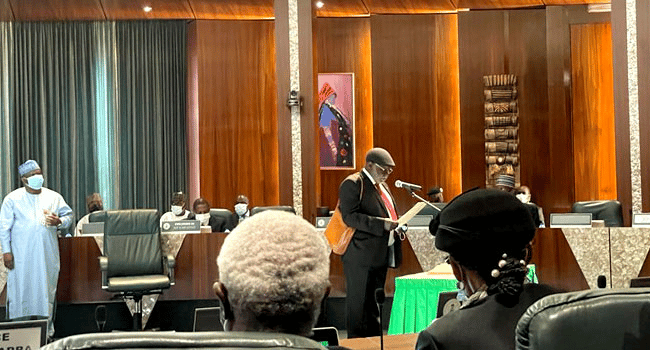 There are strong indications that President Muhammadu Buhari would swear in Justice Olukayode Ariwoola as the new Chief Justice of Nigeria today.

This comes after the resignation of Justice Ibrahim Tanko Mohammed as the CJN, citing ill health.

A source in the presidency who spoke with Daily Post said Ariwoola is expected to be sworn in today by 2 pm.

Naija News earlier reported that Ariwoola was formerly a Justice of the Nigerian Courts of appeal.

Justice Olukayode Ariwoola was born on August 22, 1954. He was appointed a Judge of the Oyo State High Court in 1992 and later made a Justice of the Court of Appeal in November 2005. 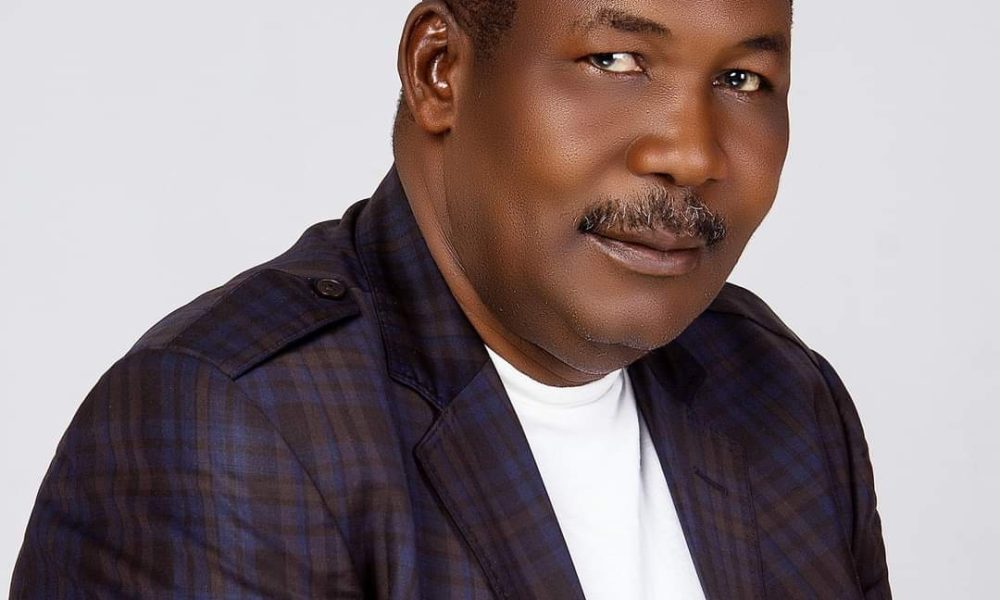 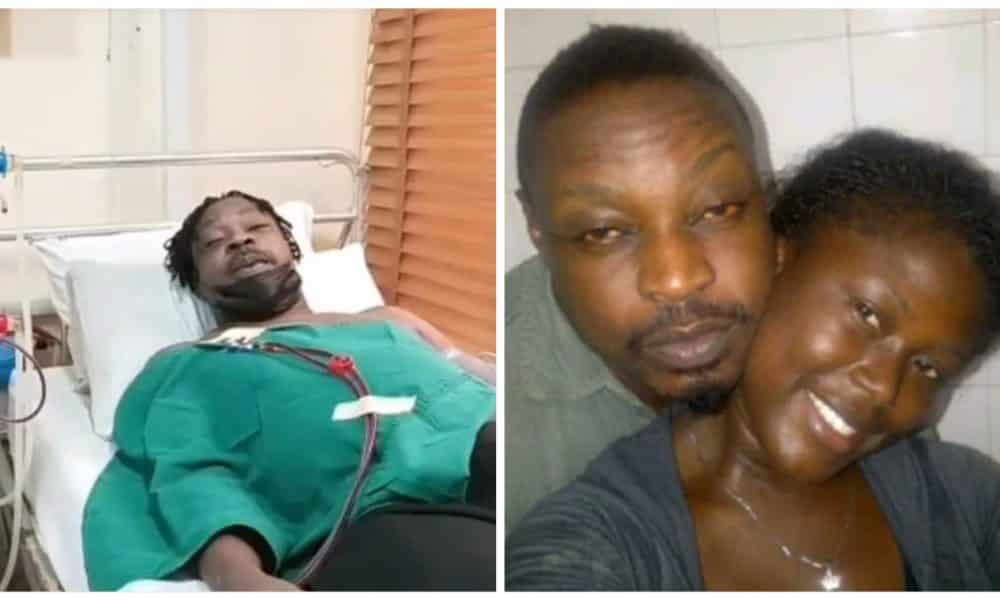 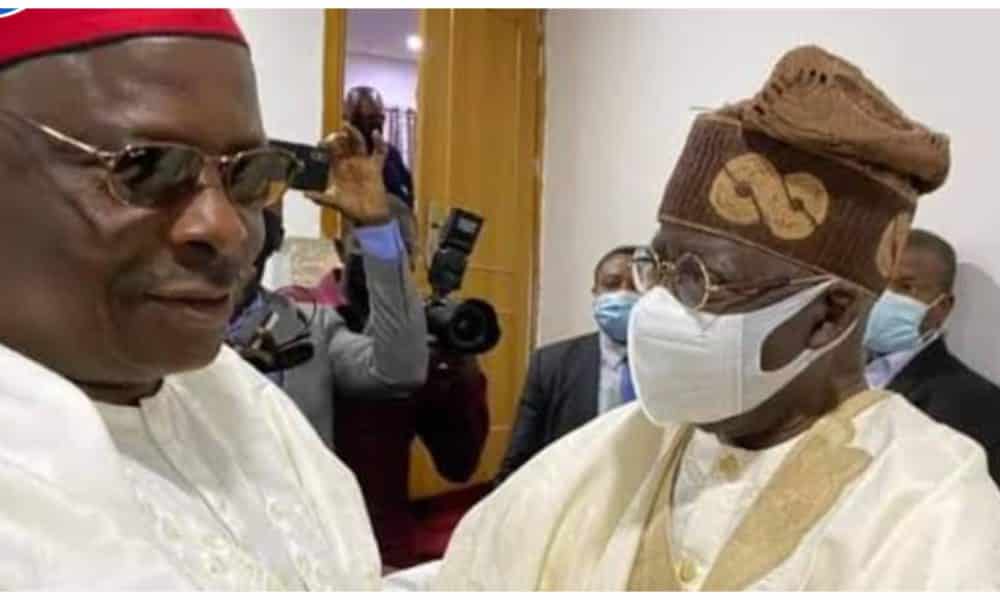