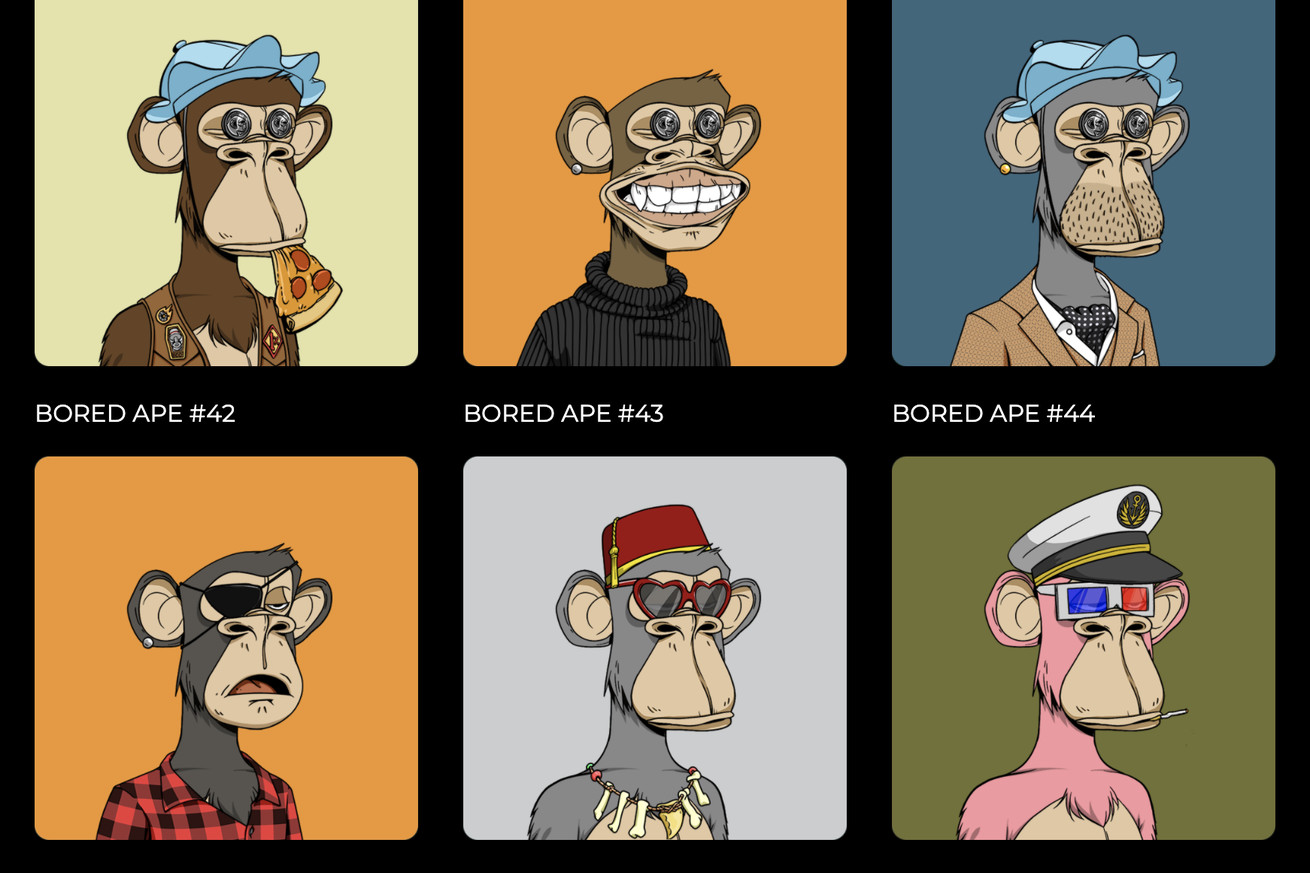 Non-fungible token, or NFT, thefts aren’t uncommon, but they continue to be a little mind-boggling— a bizarre combination of high risk and massive financial losses. The latest high-profile target is Steven Galanis, the CEO of celebrity video platform Cameo. Galanis reported over the weekend that he’d gotten his Apple ID hacked, and as a result, he lost a variety of NFTs. Most prominently, that included a Bored Ape Yacht Club ape that he bought for nearly $320,000 in January.

Galanis tweeted about the theft of Ape #9012 on Saturday, following a bot reporting the NFT being resold. Galanis originally purchased the ape for 100 Ethereum — around $319,500 at the time of purchase — and the alleged thief flipped it to a new owner for 77 Ethereum, which is now worth around $130,000. Galanis tweeted that he’d also lost several other crypto assets, including BAYC-adjacent Otherside tokens and around 9,000 ApeCoin cryptocurrency tokens, currently worth around $66,000. As of this writing, OpenSea has frozen the ape in question, preventing the new owner — who goes by MonroeSaintJames — from selling it through the platform.

WTF?!? This got hacked https://t.co/rkJhYM8BlH

The exact hack mechanics aren’t clear from Galanis’ tweets. Some Twitter users suggested he’d kept a copy of his seed phrase (essentially a security key that can be used to get access to a crypto wallet) in a service that uses iCloud backups, giving the hacker access after his account was compromised. Galanis didn’t immediately reply to a Twitter direct message seeking confirmation from The Verge.

But plenty of other NFT owners have been hacked, sometimes for extraordinary sums. Actor Seth Green had an ape (which was also the star of an upcoming TV series from Green) hacked from his crypto wallet, then purchased it back for around $300,000. More egregiously, a hacker stole over $1 million in tokens by compromising the official BAYC Instagram account and phishing NFT owners. It’s theoretically easy to trace these transactions but essentially impossible to reverse them short of arranging a transfer with the new owner like Green did. So far, Galanis hasn’t done so — but if he wants the ape back, he may have no other choice.

How to edit or unsend an iMessage in iOS 16 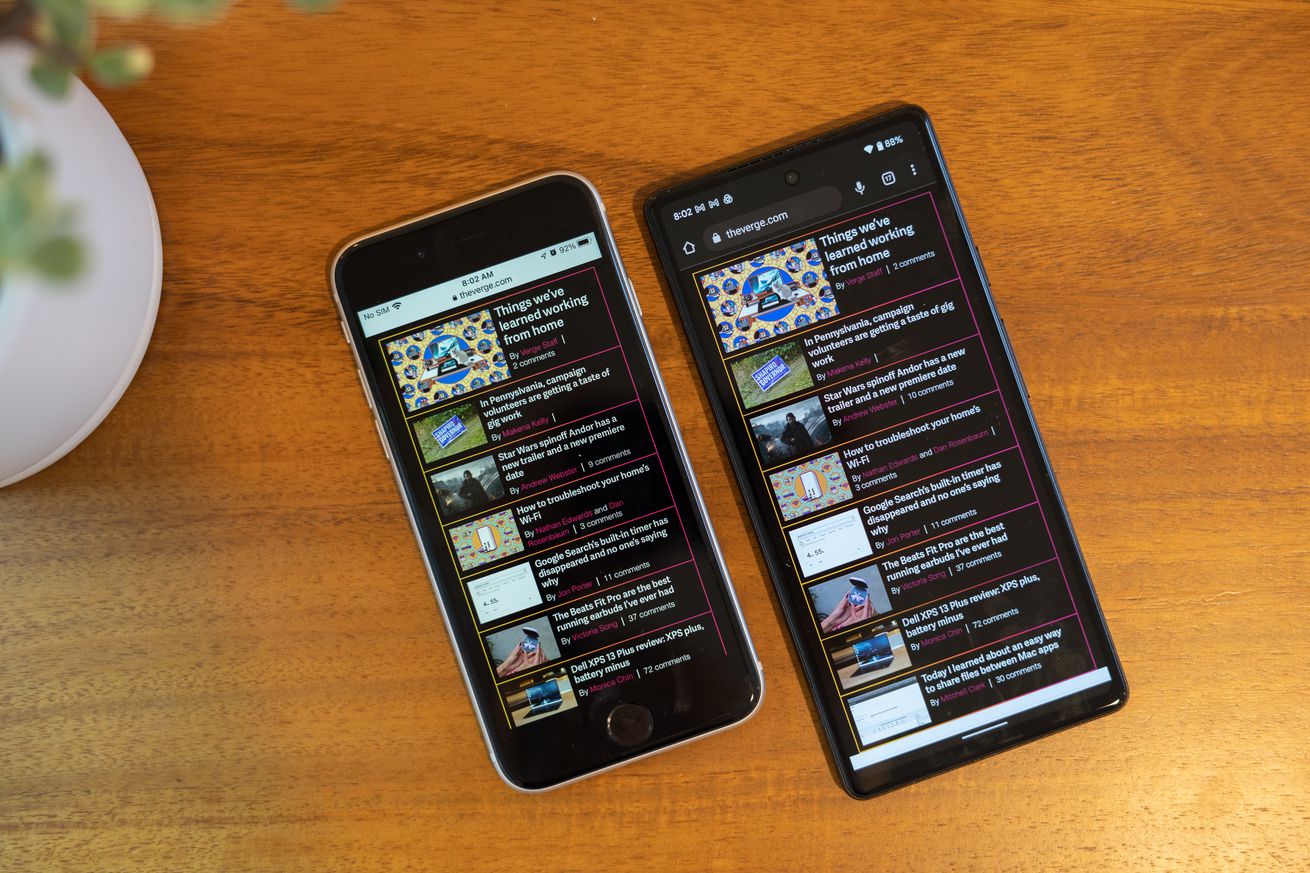 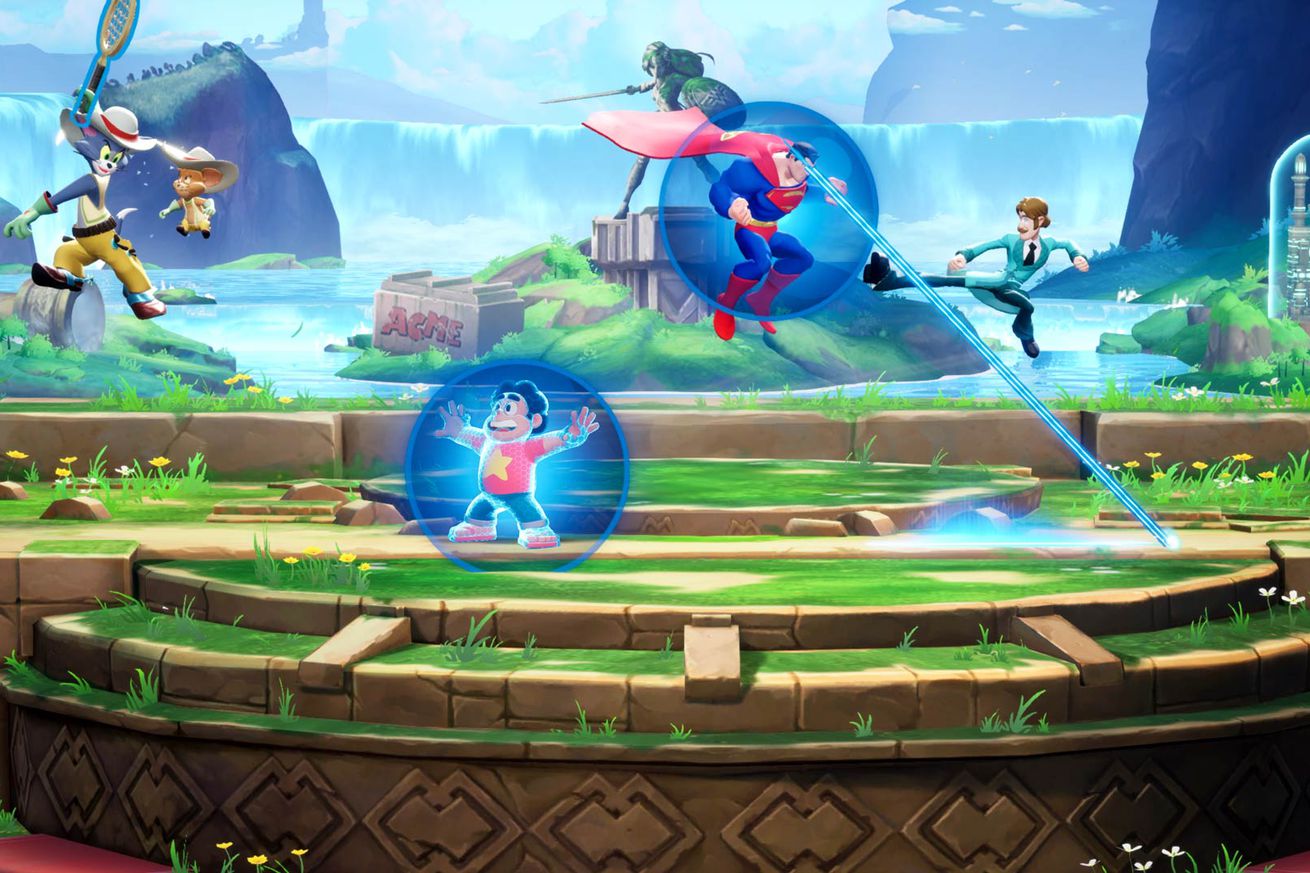