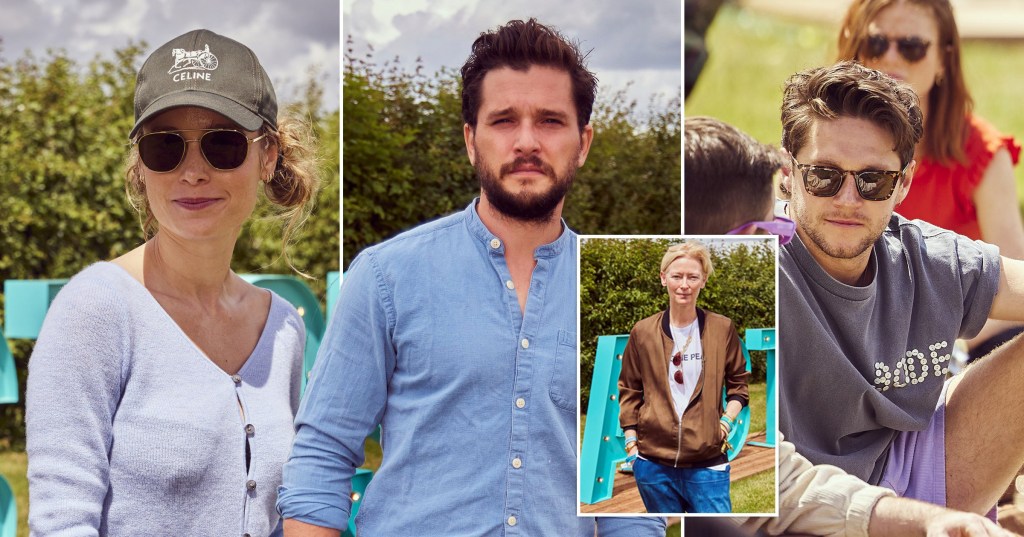 Glasto day one was a major success as the festival returned for the first time in two years following cancellations due to the pandemic.

We had headliner Billie Eilish tearing up the Pyramid stage and the likes of Kit Harington arriving with wife Rose Leslie, with Laura Whitmore celebrating her belated hen party at the Somerset-based event.

It seems the weather has been on the side of attendees so far, which means Room actress Brie could wear her sunnies and a baseball cap.

The 32-year-old – real name Brianne Sidonie Desaulniers – opted for a lowkey look for the festival, wearing jeans and a cropped grey cardigan with trainers.

As for the 61-year-old Tilda, she chose sensible footwear with a pair of knee high riding boots, also deciding on a comfortable outfit with baggy jeans and a brown bomber jacket.

Elsewhere, former One Direction star Niall joined in the fun at the EE Brunch party, where he was seen sitting on the grass and chatting with frieds.

The Slow Hands hitmaker looked super chilled in his casual attire of purple shorts and a complementary Bode tee, seemingly blending into the massive crowd, which we doubt he’s able to do very often!

Niall was amongst Game Of Thrones star Kit who has been at the festival since yesterday – wonder if he’s gone for the full experience in a tent? Perhaps not.

The Jon Snow actor looked refreshed and ready for a second day of epic music, donning a rather smart ensemble for the outdoor event.

Kit wore a pair of tan jeans, paired with a light blue shirt and a stack of VIP wristbands climbing up his arm.

He was joined again by Scottish wife Rose, who looked relaxed in black skinnies and a tangerine coloured top.

As for Normal People star Daisy, her look ticked every box in the festival book with a raincoat and wellington boots.

As ever, Glastonbury is being held in Pilton, with at least 200,000 people expected on the grounds.

It will come as no shock that tickets are sold out after over two million people registered in the hopes of striking lucky.

The festival will end on Sunday, June 26, with the final event of the festival headlining the Pyramid Stage 9:45pm until 11:15pm.

If you didn’t manage to bag tickets this year then do not fear, as coverage of performances is available to watch on BBC, all from the comfort of your living room.

MORE : Noel Gallagher hails Glastonbury as ‘the only festival of the arts in the world’: ‘There’s no corporate tie in’

MORE : Haim singer Este recalls being on verge of ‘full-blown seizure’ due to type 1 diabetes during past Glastonbury set: ‘I passed out’ 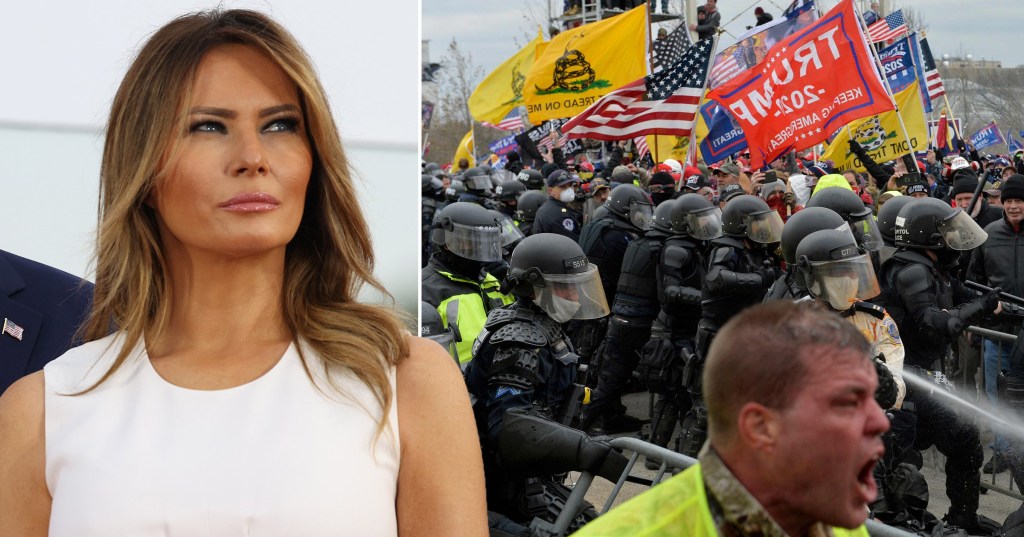 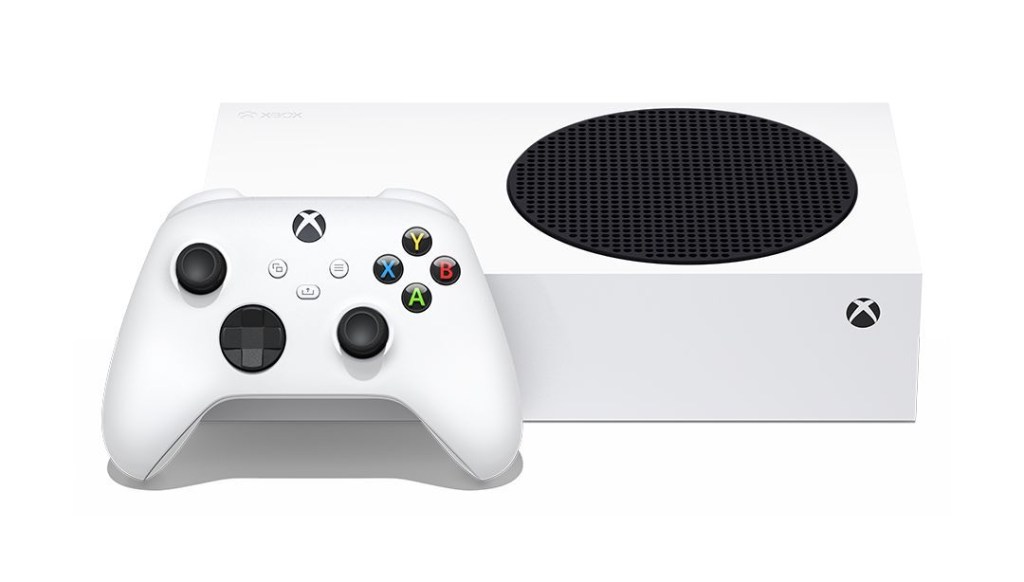 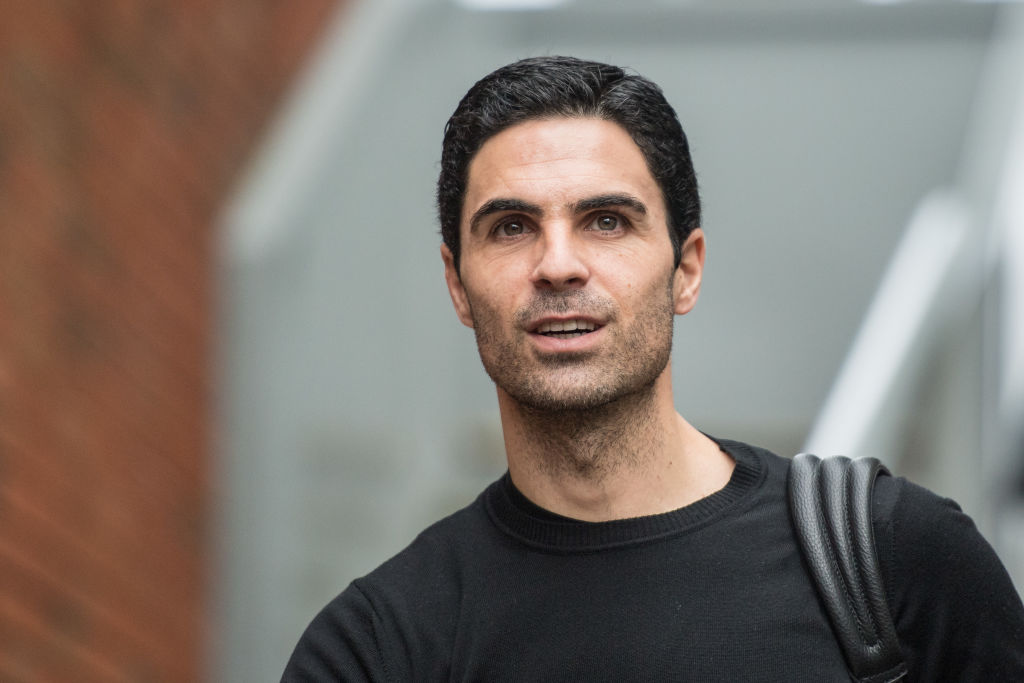