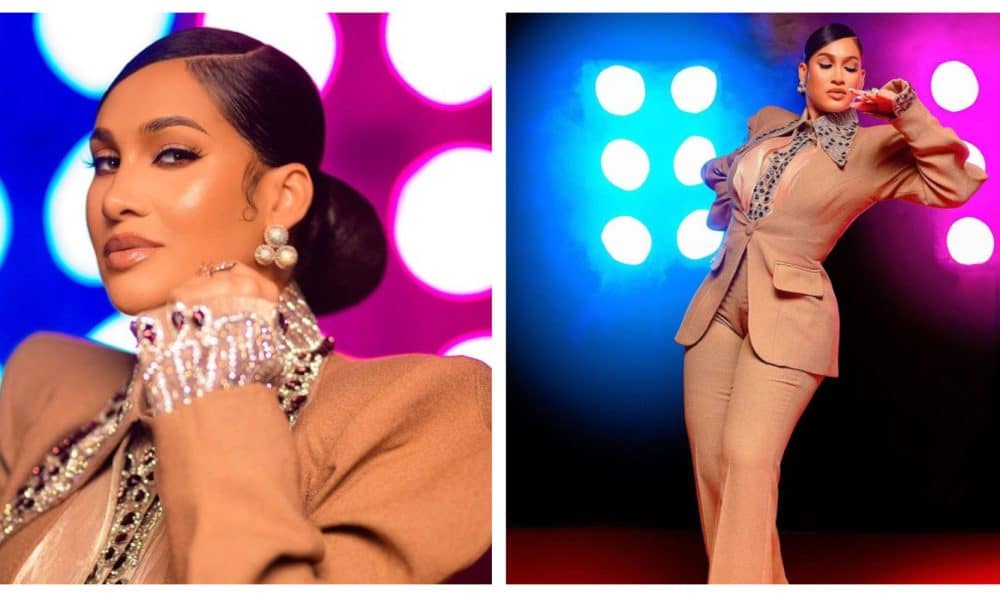 Nollywood actress, Caroline Danjuma has rained insults at trolls after being called out online for alleged age fraud.

Caroline took to her Instagram page to share adorable photos of herself stunning in lovely outfits as she celebrates her 35th birthday.

She wrote: “Time for a magical ride on the 35th floor … happy birthday to me”

However, many netizens who seemed to have followed the actress since they were young tackled her for lying about her age. Some people also made reference to her discussion with Laura Ikeji during the Real Housewives of Lagos show where she claimed to be age 46.

Ebycalis wrote: “Lol,Ekanem please. No be only 35. When I co-produced my first movie, ‘foreign affairs” which you starred in, I was 18 and you were 22. I’m 38 today. Na twitter people unaccounted go day bobob like this.”

kachitimmy wrote: “Maybe na 45th floor she wan write. Wen I started watching her movie i know say she was my senior then.”

stunninglukmakeover wrote: “How can she even be 35??? I wonder why una de fear 40 like leprosy”

jay_ni_fah wrote: “These celebrities don’t wanna age at all while the underage ones like small paps want to age by all means just to fit in this our entertainment industry sha”

seerahlove wrote: “She said she was even 46 on the screen, that was what she told iyabo. But anyways it’s none of my business”

enables wrote: “This Caroline can never be 35 years. Why can’t u be proud of ur age”

Replying to those calling her out for lying, Caroline wrote: “Your mother the old witch is the liar.” 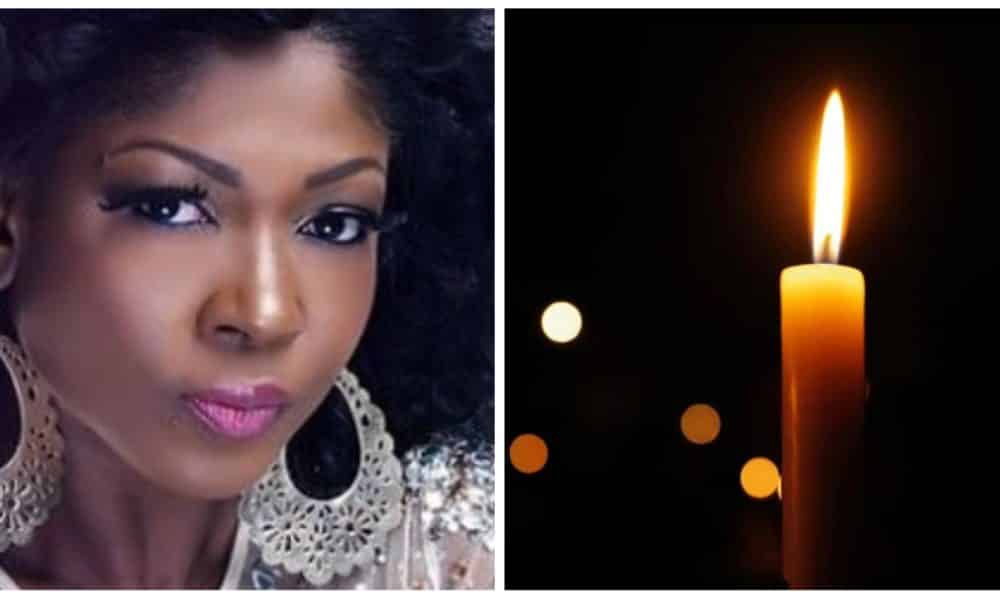 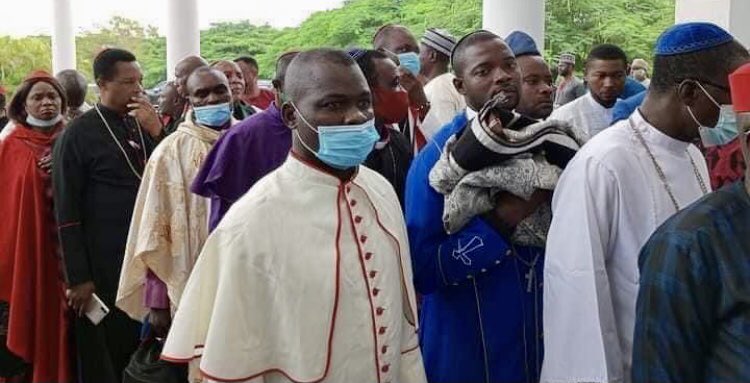 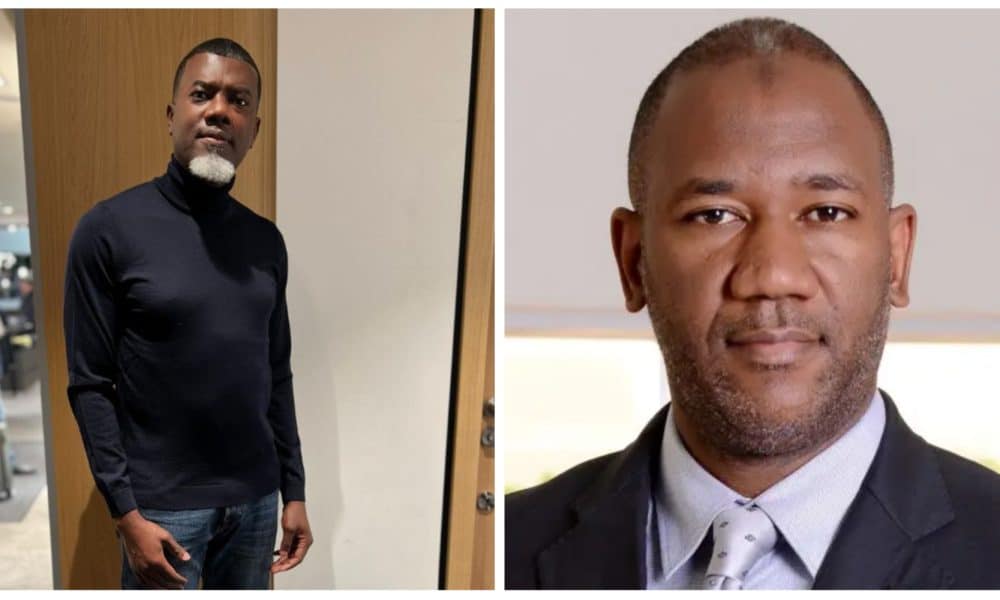