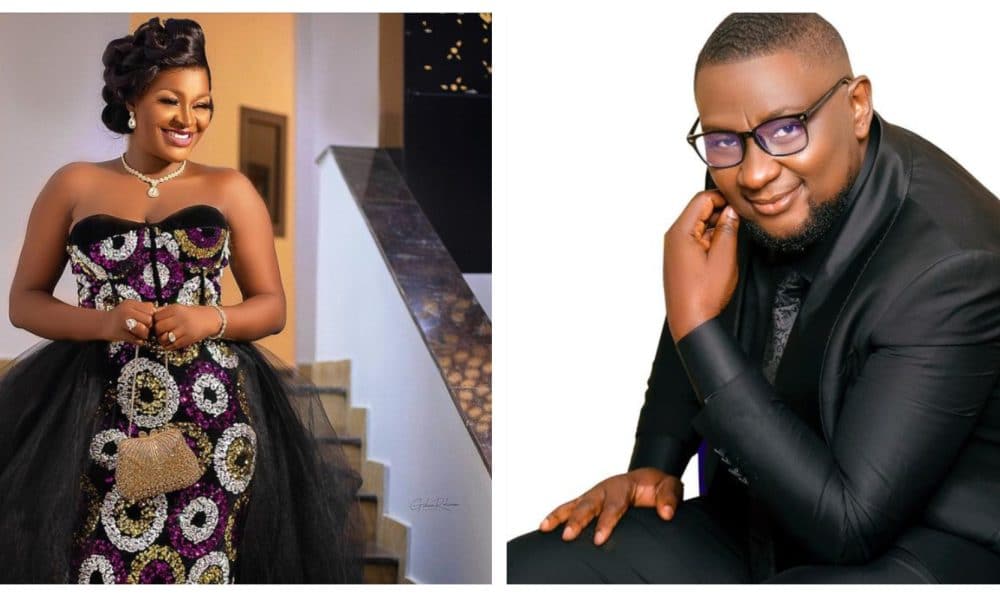 Nollywood actress ChaCha Eke Faani has severed ties with her husband on the photo and video sharing app, Instagram.

This is coming a few hours after ChaCha for the second time in two years announced that her 9 years old marriage with Austin Faani has crashed. A check on their social media page shows that the mother of four has unfollowed her husband while Austin is still following her. The actress also deleted all photos of her husband on her Instagram page, including their wedding anniversary and birthday posts except the one she used in announcing their marriage crash. Amidst unfollowing her husband, the actress is yet to yank off her husband’s surname from her social media page.

Naija News earlier reported that ChaCha in a post shared on her Instagram page, alleged domestic violence issues in her marriage.

The mother of four said many have died pretending all is well while wishing, hoping, and praying for a better tomorrow.

Chacha said she doesn’t want to die or go inexplicably missing. She apologized to the public for living a lie for the past years as there has been trouble in her perceived paradise.

The talented actress said she’s done with her marriage, and her lawyer, the welfare department, and the Nigerian police force have her testimonials in recorded video clips and statements, which will be released soon. 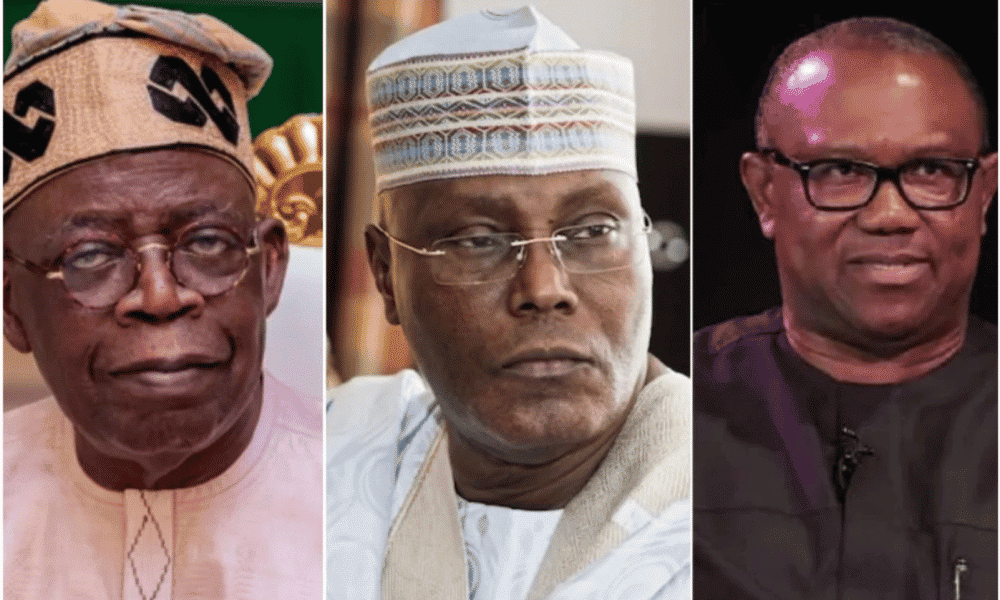 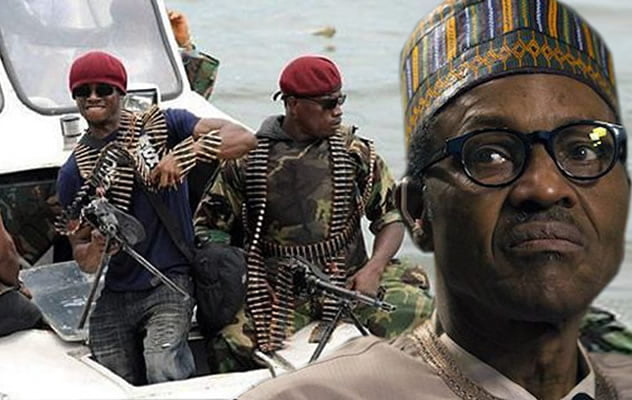