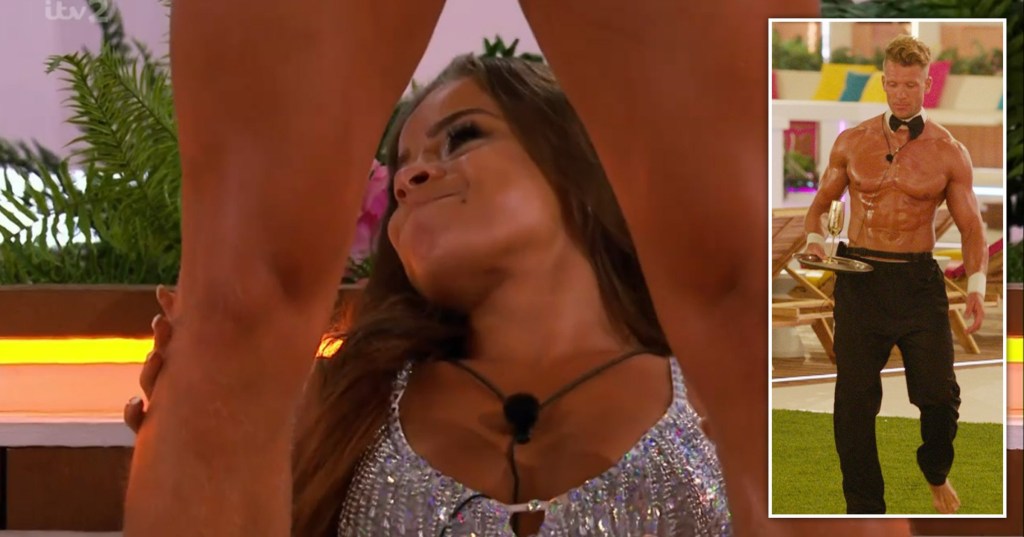 Tuesday night’s infamous heart rate challenge brought all the sizzle and drama expected on Love Island – but it wasn’t a success for everyone, as Charlie Radnedge’s routine left a bit to be desired.

As the islanders paraded about in front of each other, in costume but scantily clad as everything from Pamela Anderson and Barbie to a gladiator and ringmaster, the aim of the game was to get your love interest’s heart racing fastest for you.

As always, it brought some unexpected results, as well as some we were expecting (Luca Bish for Gemma Owen, and Ekin-Su Cülcüloğlu and Davide Sanclimenti still having the hots for one another).

Although most of our villa residents really went for it, not everyone’s efforts were well-received, bringing us to Charlie and his worm.

Yes, in the pretty traditional butler in the buff style costume, the 28-year-old decided to include in his routine that less-than-sexy dance floor move.

He also bungled things early on with an unsuccessful attempt at ripping off his trousers – which took two tries – before the real estate developer seemed to lose his confidence.

It didn’t, however, stop him from presenting his bum and crotch pretty aggressively to the ladies of the villa, leading to a fair bit of giggling.

There was also a visible recoil from Danica Taylor, unfortunately, which we hope he didn’t notice…

Unsurprisingly, he was not revealed to be the one who raised anyone’s heart rate the most.

Ghislaine Maxwell sentenced to 20 years in prison for sex trafficking

However, Luca was ready to all-but declare his love to Gemma after her performance in black and red.

Unfortunately, Gemma’s heart rate was proven to be raised most by her ex Jacques O’Neill, something reciprocated by him, which upset Paige Thorne, seeing as she has just shut down a keen Jay Younger to pursue her connection with him.

MORE : Love Island is nothing without loveable ‘villain’ Ekin-Su Cülcüloğlu, we owe her the series 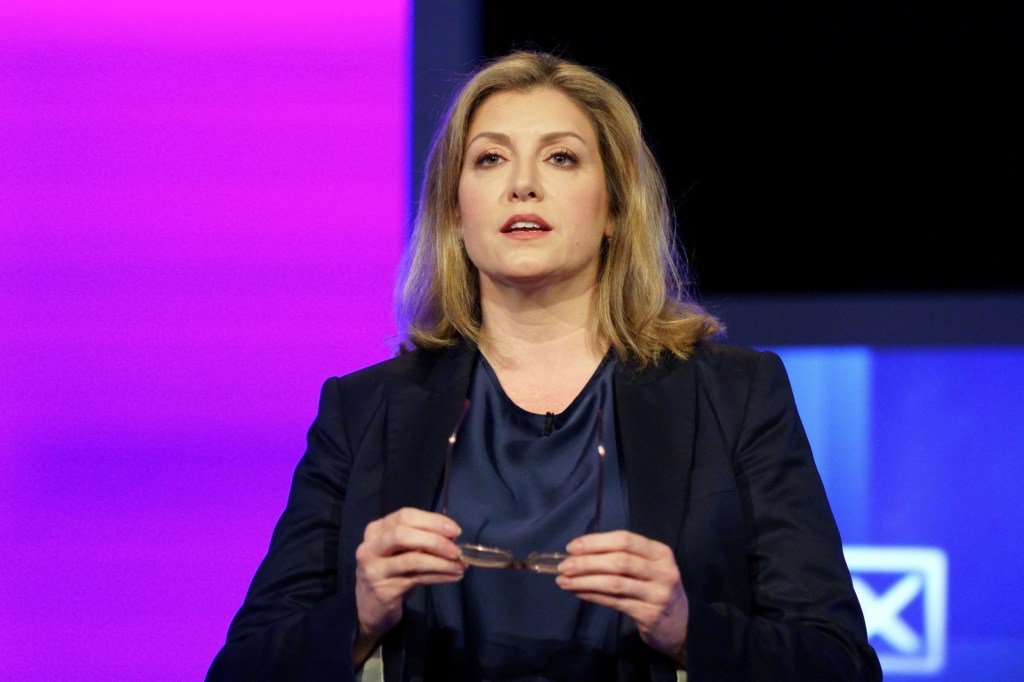 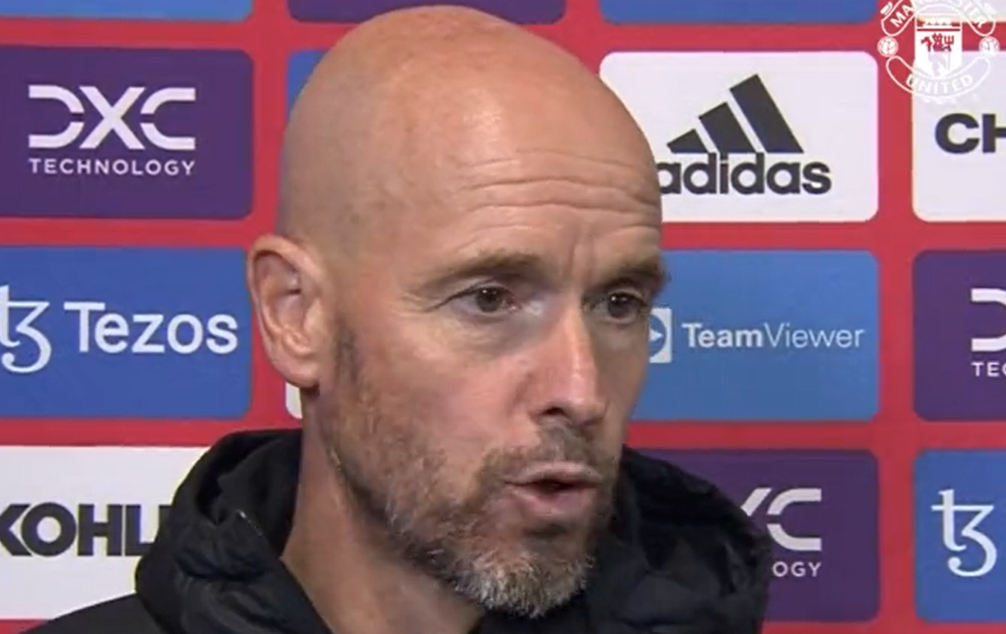 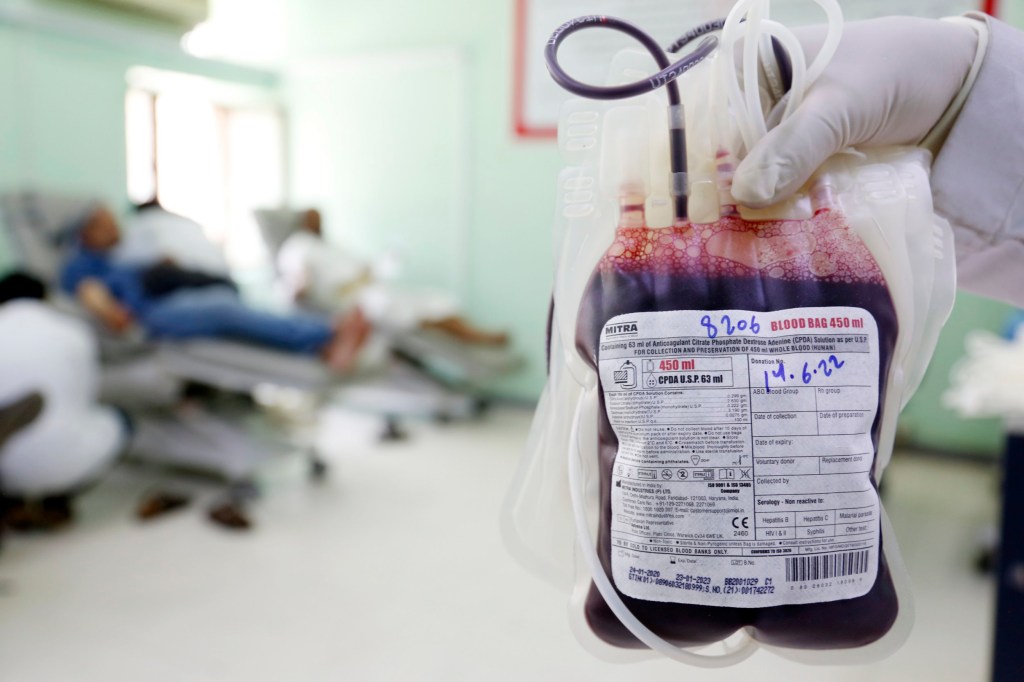 Infected blood victims should each get £100,000 payout ‘without delay’, inquiry says