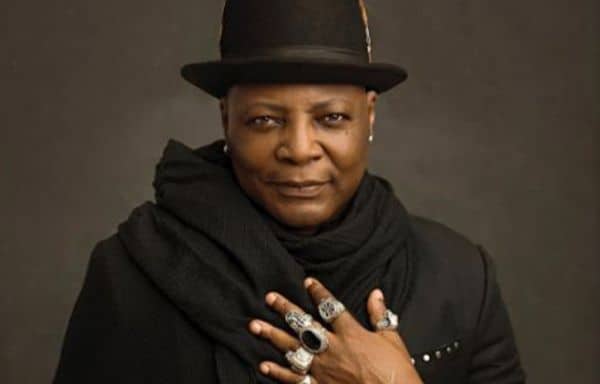 Naija News reports that trouble started for Charly Boy after saying he has never heard of harassment of Yoruba people within the Southeast unlike the victimisation of the Igbo people in the western part of Nigeria. In the post shared on Twitter, the singer alleged that the Igbos are frequently targets of ethnic rivalry whenever an election period draws closer. He tweeted: “Almost 70 years, I have lived. I have never heard any story of my Yoruba brothers being harassed or terrorized in the eastern part of this country, Why is the reverse the case in the west? What offense did their Igbo brothers commit to always be targeted any time election draws near?”

Reacting to this, a man who claimed to be his former neighbour said Charly Boy was never harassed despite living in the Gbagada area of Lagos for up to seven years without paying rent and also pulled down a fence to set up his studio. He tweeted: “We were neighbours at 1 Ajidagan Street, 2nd Pedro, Gbagada. Charly Boy pulled down our fence with his to put a 20 ft container in the rented property for a studio. “Apart from destroying the house, his Yoruba landlady died heartbroken, fighting to collect 7 yrs rent Charly boy owed.”

Reacting to the allegation, Charly Boy in another post claimed that that his tweet seemed like trouble for some people. However, he doesn’t care about how people react to the post to suit their narrative because he is only concerned about the good of every Nigerian. He tweeted: I see say dis my tweet dey worry sm pple wey der way no pure. Sm people dey wan carry matter go to a place wey go suit their narrative. I understand, no wahala but I really don’t care. Na how Nigeria go better for everybody na em I Dey. Period. Sm pple Mumu na factory fitted. 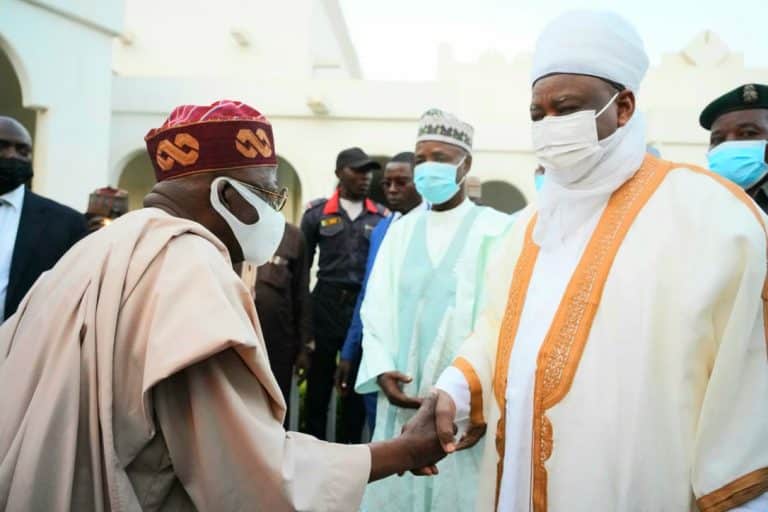 Tinubu Sends Message To Sultan Of Sokoto On His 66th Birthday 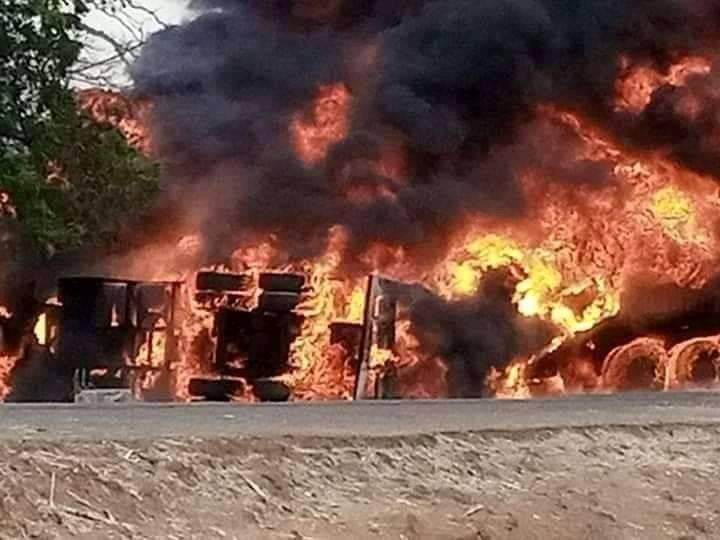 Over 20 People Burnt To Death In Oyo Road Accident One Hospitalized, Others Burnt As Traditional Worshippers Clash With White Garment Church