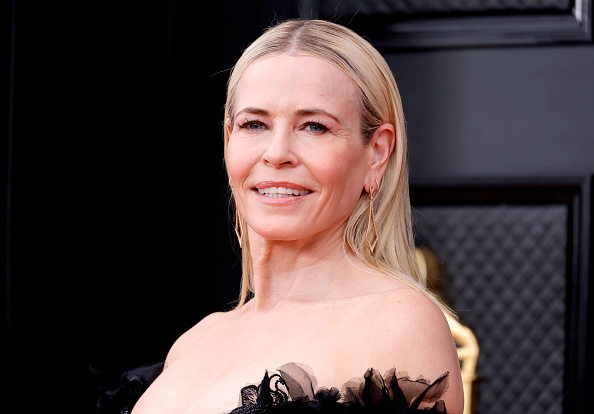 Chelsea Handler ‘doesn’t give a f**k’ what men think about her abortions.

The 47-year-old comedian, who is currently filling in as a guest host on Jimmy Kimmel Live, used her monologue earlier this week to address the US Supreme Court’s decision to overturn Roe v Wade – which protected a woman’s right to have an abortion in every state – while commenting on the abortions she had in high school.

Reflecting on her own comments on Tuesday, she quipped: ‘Do you know what men on the internet had to say about that? I don’t – because I don’t give a f**k.’

However, Chelsea claimed that her old school does mind, and is even allegedly refusing to honour her because of her candid comments.

Encouraging viewers to campaign against the school, she added: ‘I recently found out my high school is refusing to induct me into their alumni hall of fame… Apparently, the school is upset about how much I talk about my abortions.’

On Monday, the best-selling author revealed she had three abortions when she was in high school, and said she made a ‘responsible’ decision.

She explained: ‘By the way, I’m speaking from experience on all of this as someone who had three abortions in high school. And if that sounds too extreme, let’s pretend I had two.

‘Because here’s the thing: This planet is a much safer place without me polluting it with my children. I’m responsible enough to know that we don’t need any more pothead molly-loving alcoholics running around topless.’

Sharing with viewers that she would be on the show all week instead of Jimmy, she used her opening monologue to deliver a scathing commentary on women’s rights in the United States.

She told viewers: ‘I will be here all week long, or at least until Republicans make it illegal for women to talk. At this point I probably have more rights if my vagina was an AR-15.’

Chelsea joins a long line of celebrities that have spoken out to criticise the landmark ruling, including performers at Glastonbury Festival like headliners Billie Eilish and Kendrick Lamar.

Olivia Rodrigo also protested, bringing out Lily Allen as a guest to duet on the British singer’s 2009 song F*** You, which she dedicated to the five Supreme Court Justices who voted in favour of overturning the law. 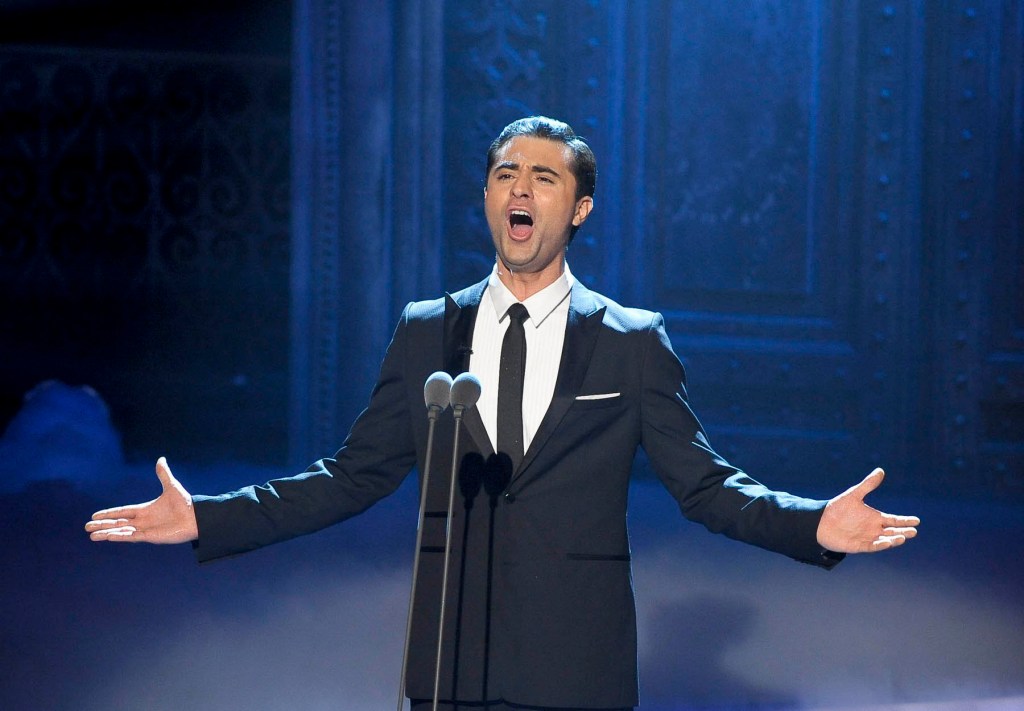 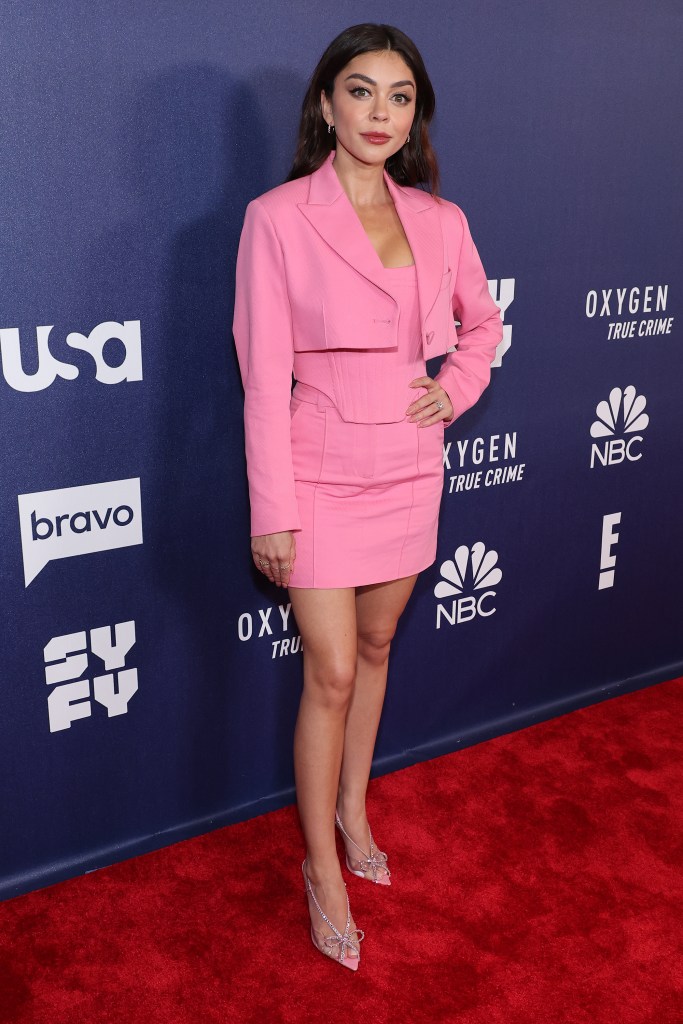 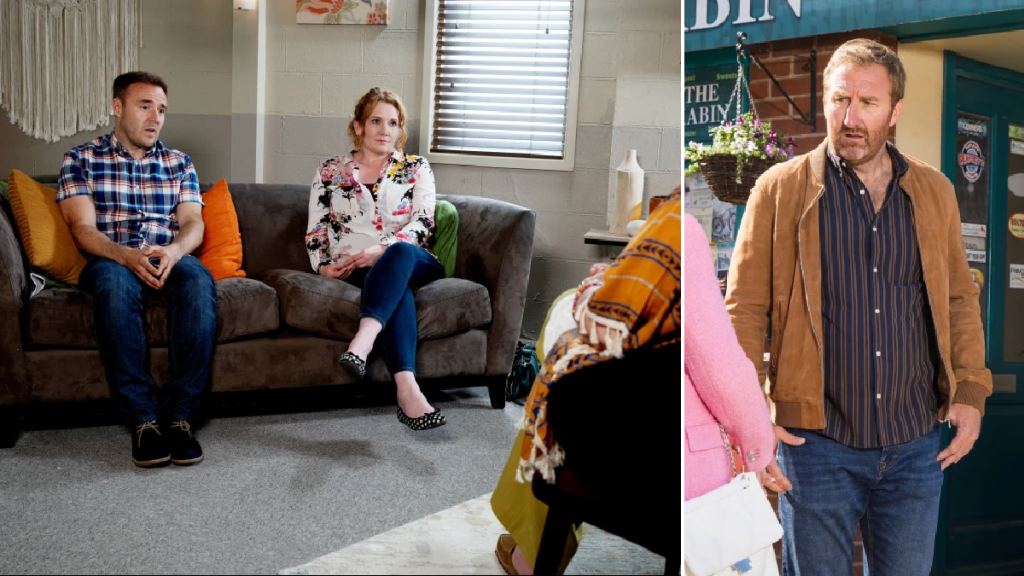