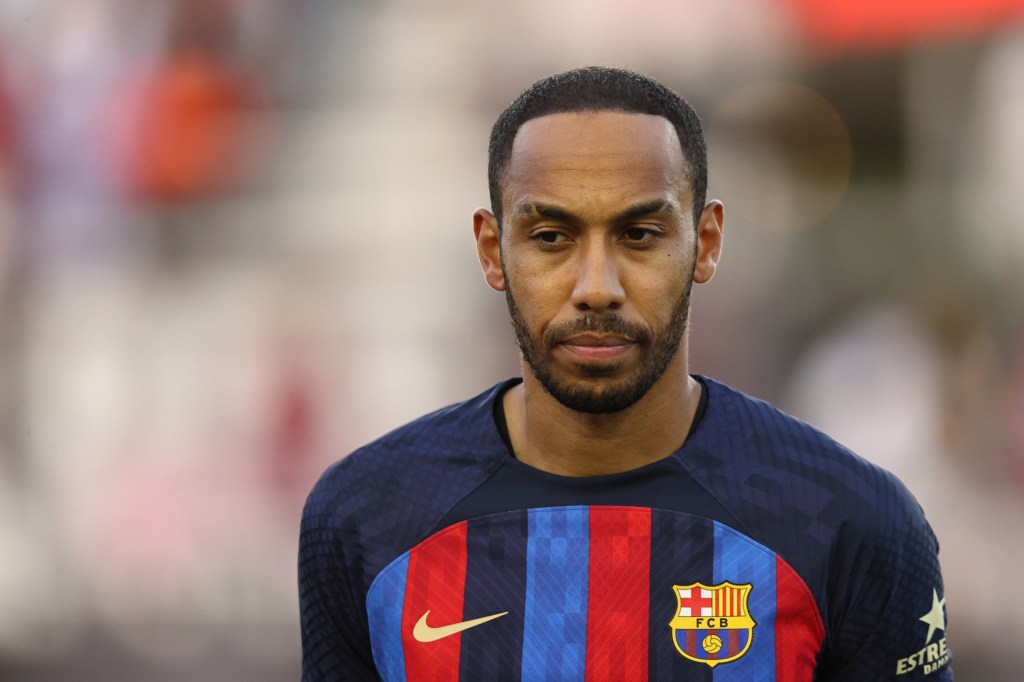 Chelsea have begun talks to sign Pierre-Emerick Aubameyang from Barcelona, according to reports.

The 33-year-old joined Barca on a free transfer in February after Arsenal agreed to terminate his contract.

But the arrival of Robert Lewandowski this summer poses a threat to the amount of playing time Aubameyang will get at Camp Nou, while Barcelona are also keen to get some of their high earners off their wage bill in order to balance their financial situation.

Chelsea have already signed Raheem Sterling from Manchester City this summer to improve Thomas Tuchel’s attacking options but the club have made moves to bring in a new striker following Romelu Lukaku’s return to Inter.

According to Fabrizio Romano, Chelsea have now approached Aubameyang about the possibility of a move to Stamford Bridge this summer.

Tuchel has already worked with Aubameyang at Dortmund and the pair share a positive relationship following their time together in the Bundesliga.

Chelsea also made a move to sign Aubameyang during Frank Lampard’s reign in January 2020 but were put off by the striker’s wage demands.

During his time at Arsenal, Aubameyang scored 92 goals in 163 appearances and helped the club win the FA Cup in 2020.

But his final few months with the Gunners were turbulent as Mikel Arteta stripped him of the captaincy due to an accumulation of disciplinary issues.

Aubameyang then pushed for a move away from Arsenal in the January transfer window and managed to secure a switch to Barca in the final week.

John Terry 'hung up the phone' when Kalidou Koulibaly first called to ask for No.26 shirt

Since moving to Camp Nou, Aubameyang has scored 13 goals in 23 appearances and in March, Xavi described the 33-year-old as a ‘gift from heaven’.

When asked about Lewandowski’s arrival last month, Aubameyang said: ‘I was really excited because I know him well we played together at Dortmund and had some nice times over there.

‘I was just happy and when this was official we are reunited and we had some fun words about the past, but I am really happy because this is how Barcelona will compete, with great strikers and that’s what this club is all about.’ 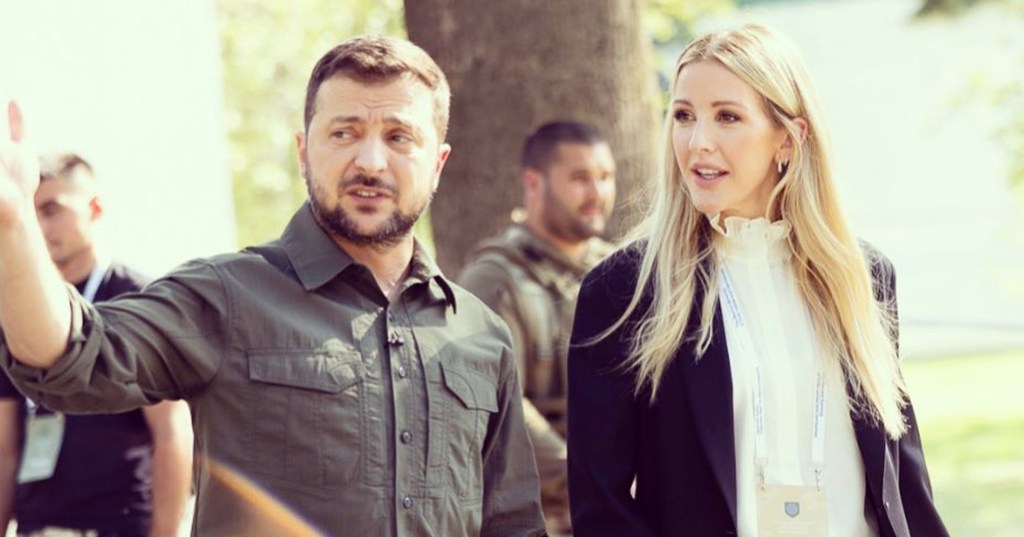 Ellie Goulding ‘stands in solidarity, awe, and respect with the people of Ukraine’ after speaking at First Ladies Summit 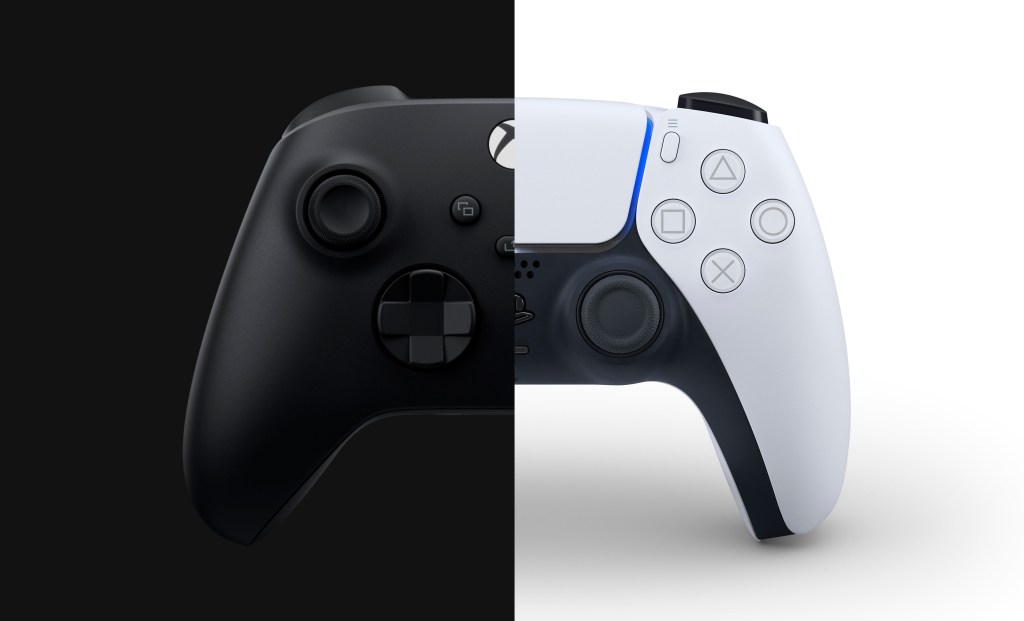 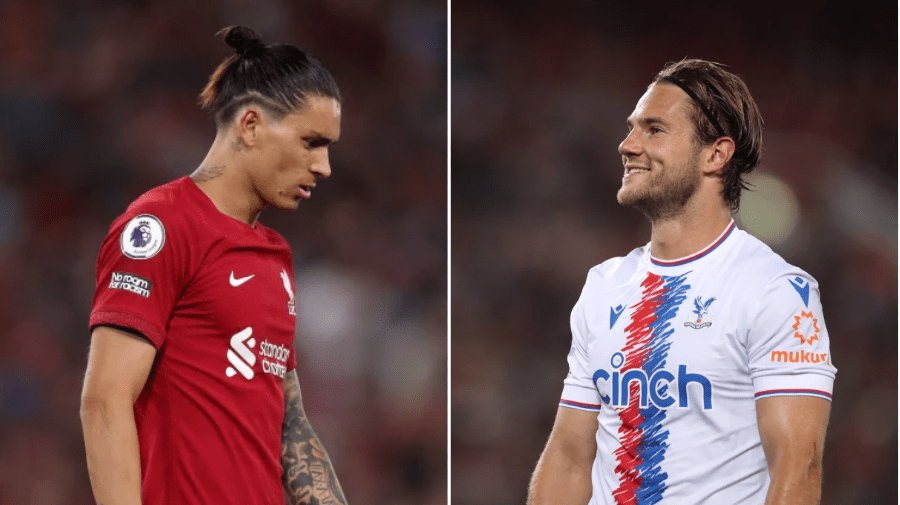