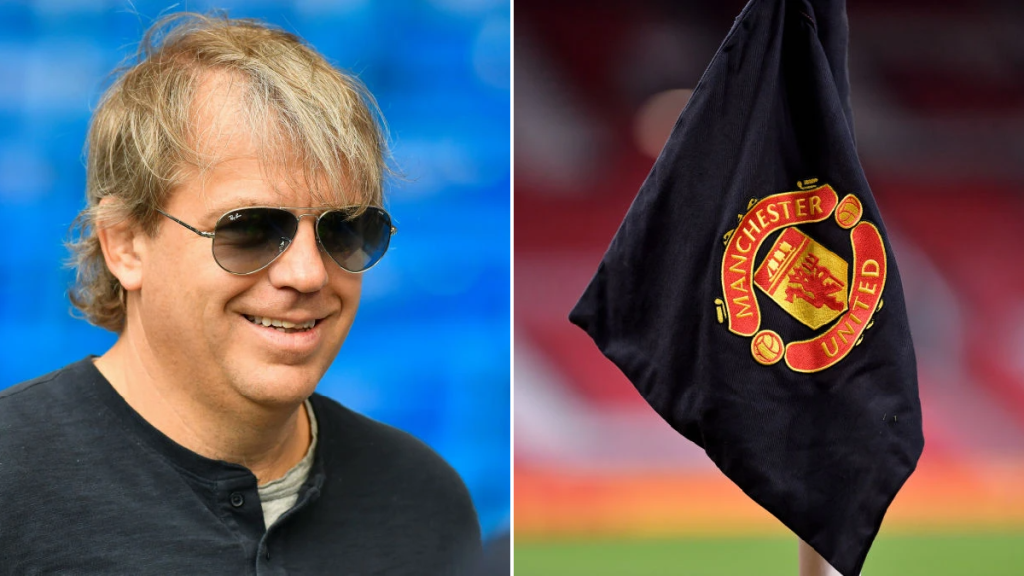 It is claimed Ronaldo’s situation at Old Trafford and the possibility of the Portugal legend making a move to west London were among the topics discussed as Boehly looks for Romelu Lukaku’s replacement.

Italian club Inter Milan have agreed a deal to sign Chelsea’s £97.5m signing on a season-long loan, with the Belgian enduring an underwhelming spell since returning to Stamford Bridge.

Chelsea have expressed interest in Robert Lewandoswki, Gabriel Jesus, Raheem Sterling and Richarlison as they look to bolster Thomas Tuchel’s attacking options ahead of Lukaku’s departure.

But perhaps five-time Ballon d’Or winner Ronaldo could emerge as another target after Boehly’s meeting with Mendes.

Ronaldo, 37, has 12 months remaining on the two-year deal he signed to rejoin Manchester United last summer. He scored 24 goals in 38 appearances for the Red Devils last season.

Despite his success at United, Ronaldo was said to be considering his future at Old Trafford towards the end of last season, with United finishing just sixth in the Premier League and missing out on the Champions League.

Recent reports claim Ronaldo is ‘concerned’ by Manchester United’s subdued start to the summer transfer window, with Erik ten Hag yet to bolster his squad while his rivals have completed several deals.

But United intend to keep hold of Ronaldo for at least one more season and the veteran has said he is happy to stay and excited to work under Ten Hag.

‘I was and still am very happy to be here,’ he said recently.

‘I know Ten Hag did a fantastic job for Ajax and that he’s an experienced coach but we need to give him time and things need to change the way he wants.

‘I hope we have success. I wish him the best. We are happy and excited. Let’s believe that next year we are going to win trophies.

‘I believe that Manchester [United] will be where they belong. Sometimes it takes time but I still believe.’ 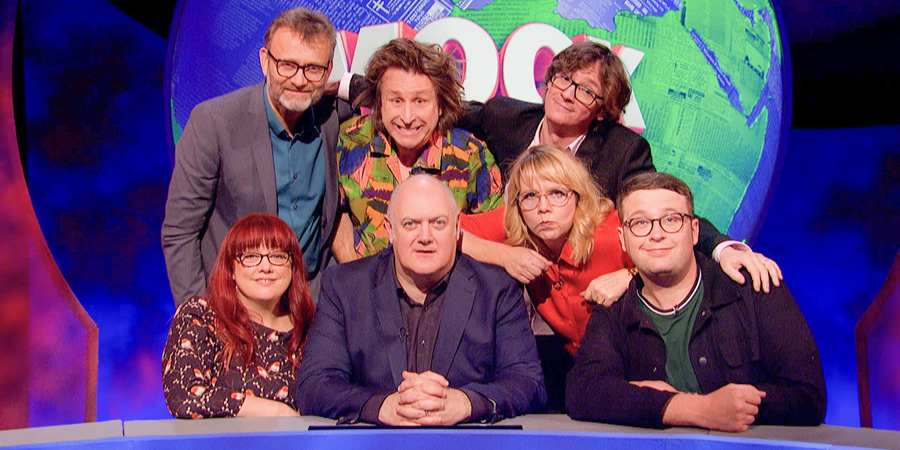 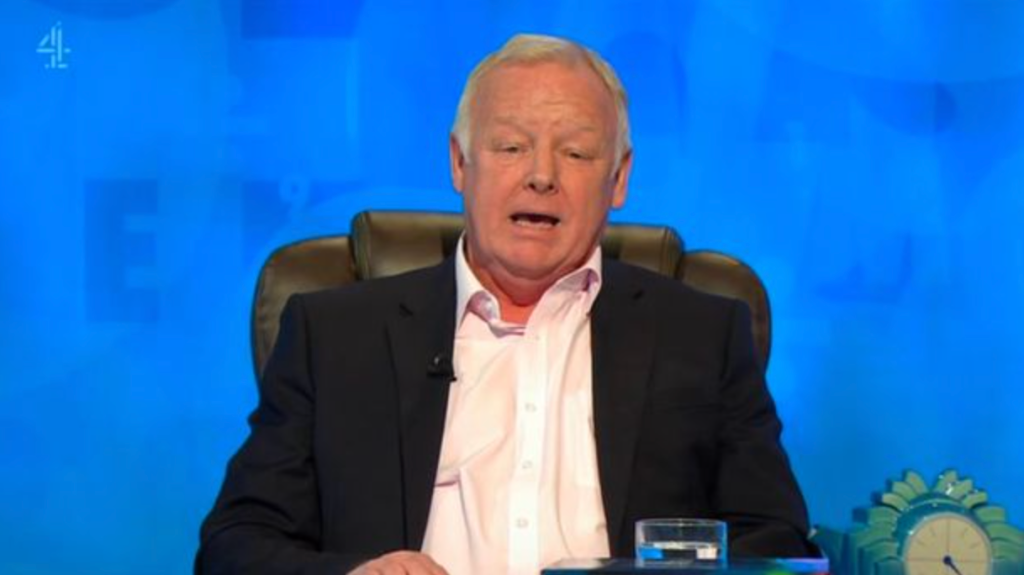 Countdown fans call for Les Dennis to become full-time host after replacing Anne Robinson as guest: ‘100% the man for the job’ 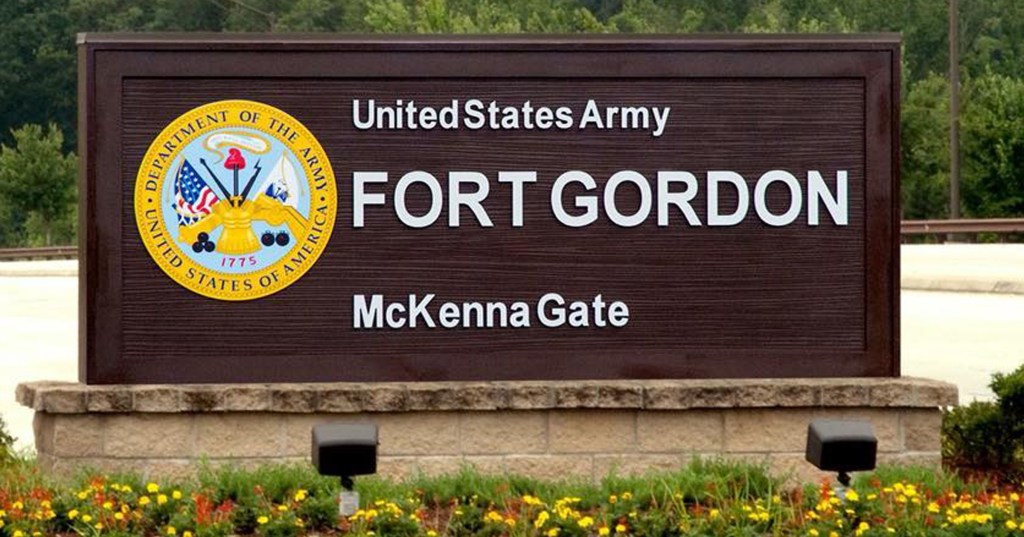 Ten soldiers struck by lighting at US Army base