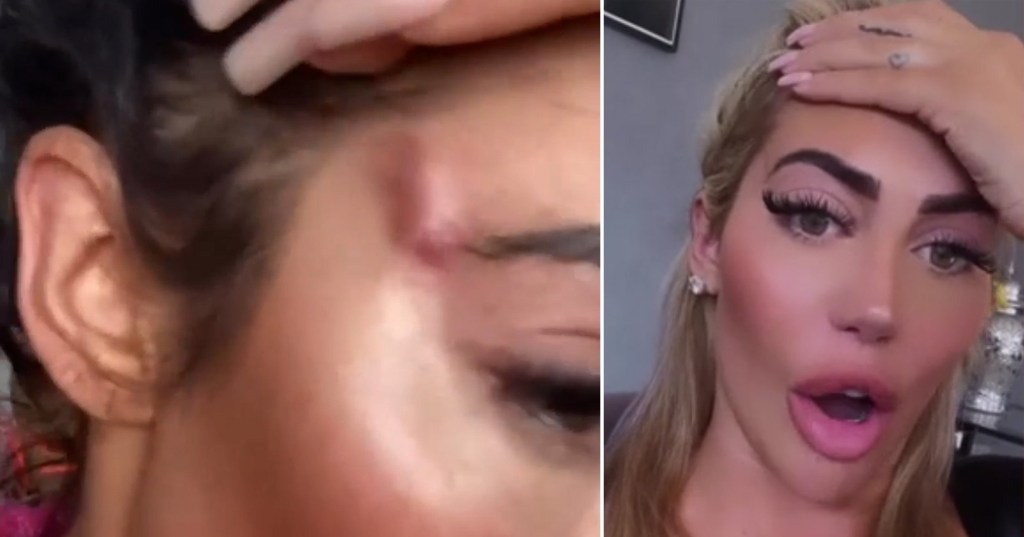 Chloe Ferry has warned her fans of the dangers of fox eye surgery after being left with ‘terrible’ scars on her temples after she had a botched procedure.

The Geordie Shore star, 26, revealed she had felt compelled to share her experience after seeing her friend Ryan Ruckledge speak out on This Morning about his own fox eye lift going wrong.

She told her followers: ‘I’ve been putting this off for a bit now but after seeing Ryan going on This Morning to speak about the fox eye trend I feel like I need to tell everyone about my experience and what has happened to myself.

‘I had the same procedure as Ryan done seven months ago and still to this day I’m left with terrible scars on my face which may never go away.’

Chloe warned her followers that the procedure, which uses invisible threads inserted at the sides of the eyes to lift the end of the brow and elongates the eyelid to create a ‘fox eye look’, can have serious side effects.

She continued: ‘I’m seeing this procedure becoming increasingly more and more popular. This may not happen to everyone but as I’m left with scars seven months later I just wanted to take to social media just to let everyone know what had happened to myself.’

Sharing a video of her tearfully showing a large raised scar and bump on her temple, Chloe told the camera: ‘It’s literally ruined my face, man. What’s going on?’

She added: ‘I now have a dint in the side of my face,’ as she asked someone off-camera: ‘You don’t think it’s going to stay that pink do you?’

A male voice could then be heard telling her: ‘Nah, it’ll go down. You’ve got a big hole in the f**king side of your head.’

She admitted that she now feels self-conscious about her face and having to be on camera after being left with scars seven months after the procedure was done.

Chloe also revealed that she had wanted to share the video two months earlier because she feared people would troll her for having chosen to undergo the procedure in the first place.

‘I know I’m going to get so many people saying “it’s your own fault, you shouldn’t have got it done”. I know. I honestly wish I never did, if I could turn back time now, I literally would turn it back in a heartbeat.

Chloe, who has undergone other surgical procedures including a boob job and nose job, also shared messages from fans who’d also experienced bodged fox eye lifts in an effort to warn others off going ahead with it on a whim.

MORE : Geordie Shore star Chloe Ferry sobs in ‘devastation’ after she and boyfriend Johnny Wilbo are thrown off flight to Los Angeles

MORE : Chloe Ferry is naked and afraid and almost calls fire brigade after getting trapped in the bath in freak accident 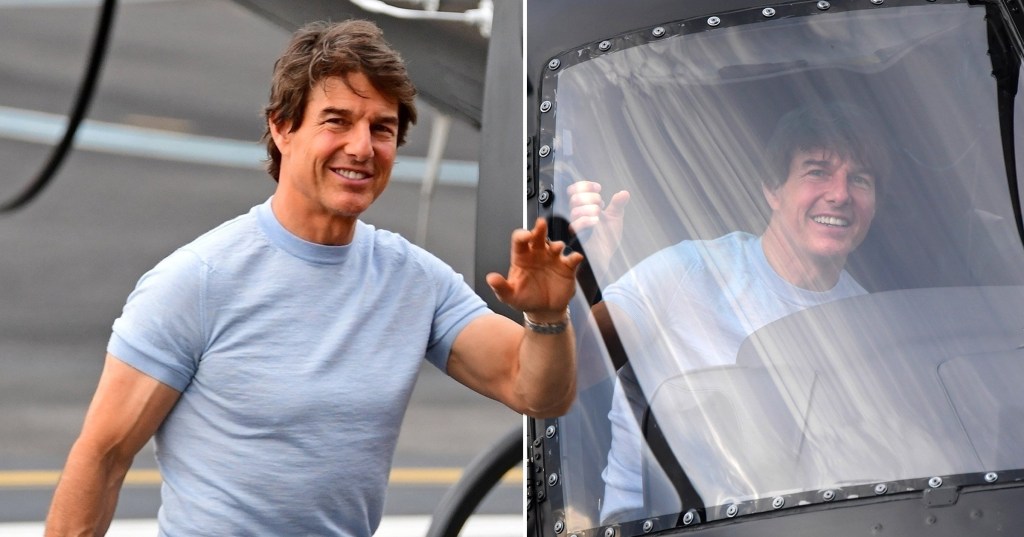 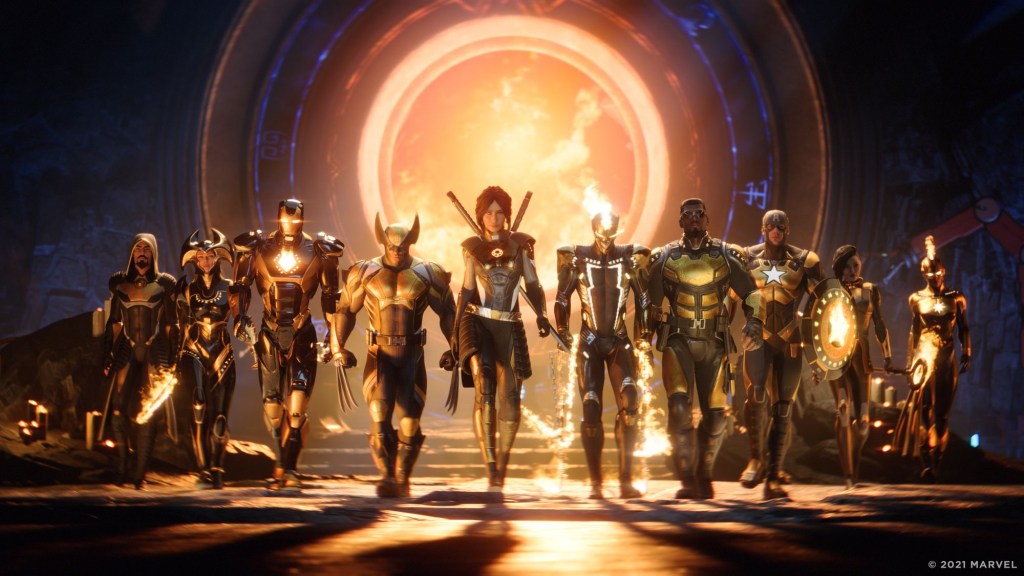 Ukrainian couple handcuff their hands together for 3 months