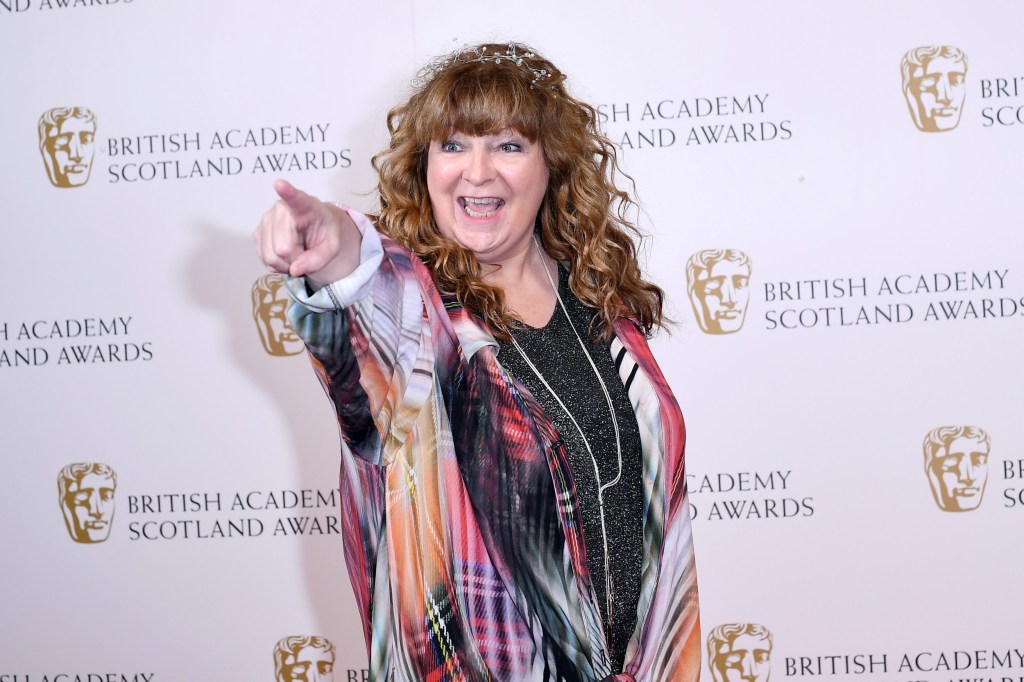 Comedian Janey Godley has announced that she is cancer free after her latest scan came back clear.

The Scottish star, 61, received a shock diagnosis of ovarian cancer in November 2021 and underwent a full hysterectomy in January of this year.

She has been sharing her treatment journey with fans, revealing in March this year that she had accepted she ‘may be facing death’ as a result of the disease.

However, her cup is now ‘full with gratefulness’ after receiving a clear prognosis, with her thanking the NHS for ‘saving her life.’

Janey posted an emotional video on Twitter to share her positive news, beginning: ‘I have just had a phone call from the cancer specialist and the scan has come back clear.

‘There is no evidence of the disease, so after the hysterectomy and six rounds of chemo and a blood transfusion, it seems like the NHS has definitely saved my life.’

‘I also want to thank my wee pal Shirley who looked after me when I came out after the hysterectomy.’

Janey now takes tablets called PARP inhibitors, which she must take every day ‘in the hope that it stops the cancer from returning’, but reiterated that, as it stands, her cancer is ‘clear.’

‘My cup is full with gratefulness.’

Messages of love poured in, with famous friends sharing their delight at her news.

Fellow comedian Johnny Vegas penned an emotional plea to his ‘darling’ friend last year, after Janey announced in November that she was cancelling upcoming tour dates.

The actress and writer was taken to hospital when Johnny sent the sweet message to his long-time pal.

Responding to Janey’s tweet, he said: ‘Hey Darlin’, please come through this. As an idiot living in Glasgow all those years back you took me under your wing and you’ve been minding me ever since.’

He signed off: ‘I love, love, love ya. Take care my lovely you.’

The two then exchanged affectionate messages as Jane replied: ‘Love you brother.’

Johnny wrote back: ‘Love you. I really do. I love you like signing on at Maryhill,’ to which Janey laughed, ‘Hahhaha those were the days.’

MORE : Travis Barker’s daughter Alabama asks for ‘prayers’ after Blink-182 drummer is hospitalised with wife Kourtney Kardashian by his side 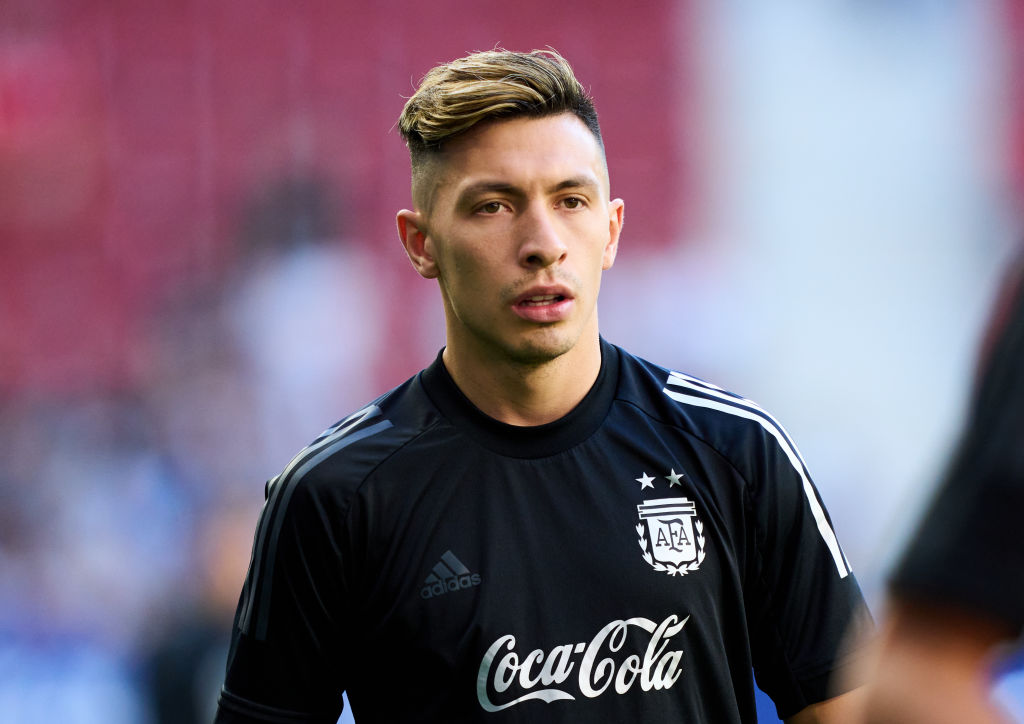 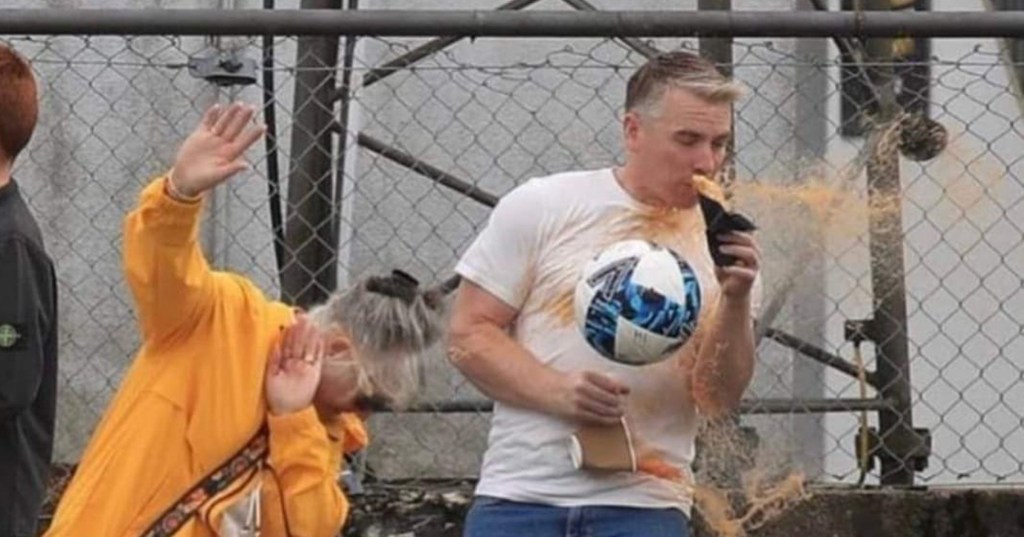 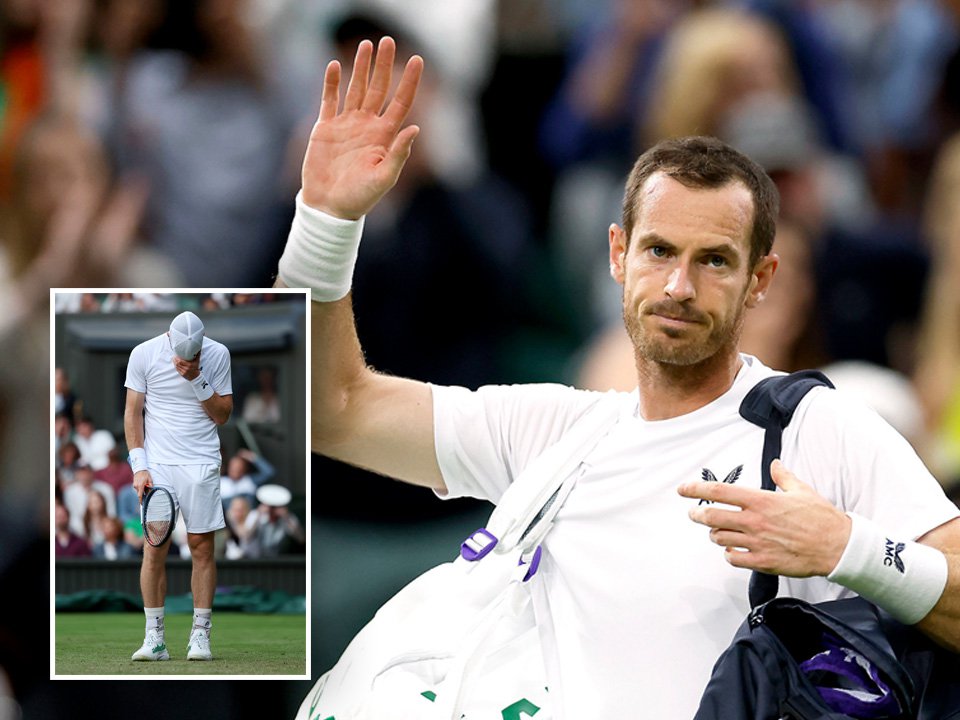