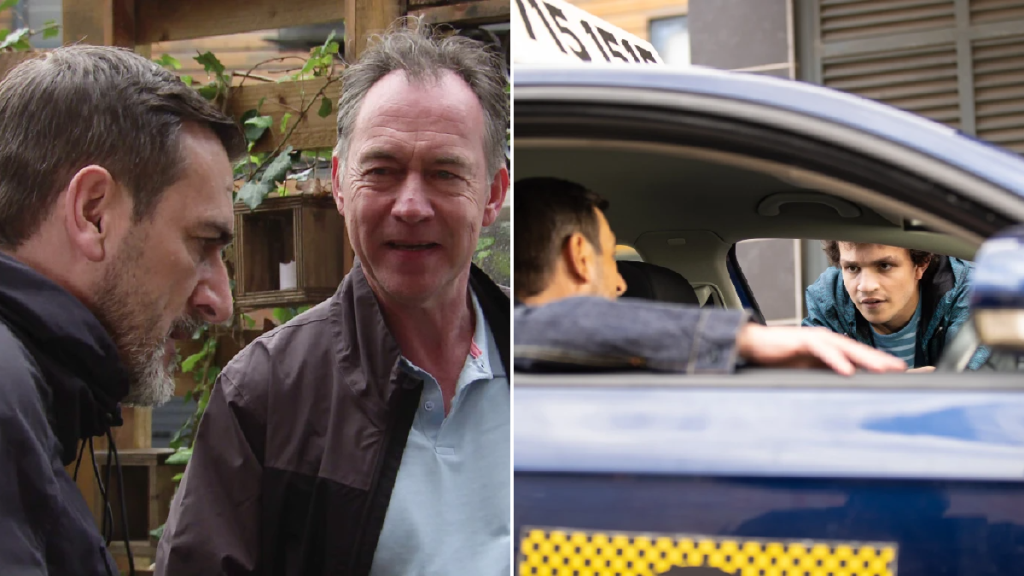 Livid was the word to describe Peter Barlow (Chris Gascoyne) towards the end of tonight’s episode of Coronation Street, as he learnt Simon (Alex Bain) had fallen for Mr Thorne’s (Dominic Mafham) scheme.

Last week, Peter managed to record Thorne confessing the malpractice on a dictaphone.

When Thorne realised what Peter had done, he put forward a deal: £100k and in return, the voice recording is destroyed.

Tonight, Peter continued to ponder over the plan, with Carla (Alison King) and Simon both aware that money is completely life changing.

In the café, Mr Thorne bumped into Simon and switched the lies on.

Thorne told Simon that Peter’s accepted the offer but if he doesn’t turn up within the next few minutes, he won’t transfer the cash.

With Simon unable to get hold of his dad, he handed Mr Thorne the bank details – and the dictaphone.

As Simon headed home, he was pleased with himself – but it didn’t last long.

Once Peter checked his account, Simon realised he had been played and that Thorne never transferred the money.

Of course, it was never going to be that simple.

Man suing for £200,000 after ripping off biceps carrying new hot tub into garden

Peter told Simon that Mr Thorne is not stupid, he could’ve easily cancelled the transaction after or changed the name on his account to make it look as though he was going along with the plan.

Peter was angry, aware he had lost the only shred of evidence he had against Thorne.

So, Thorne’s won again, and something tells us this feud isn’t over yet.

But what will Peter do next? 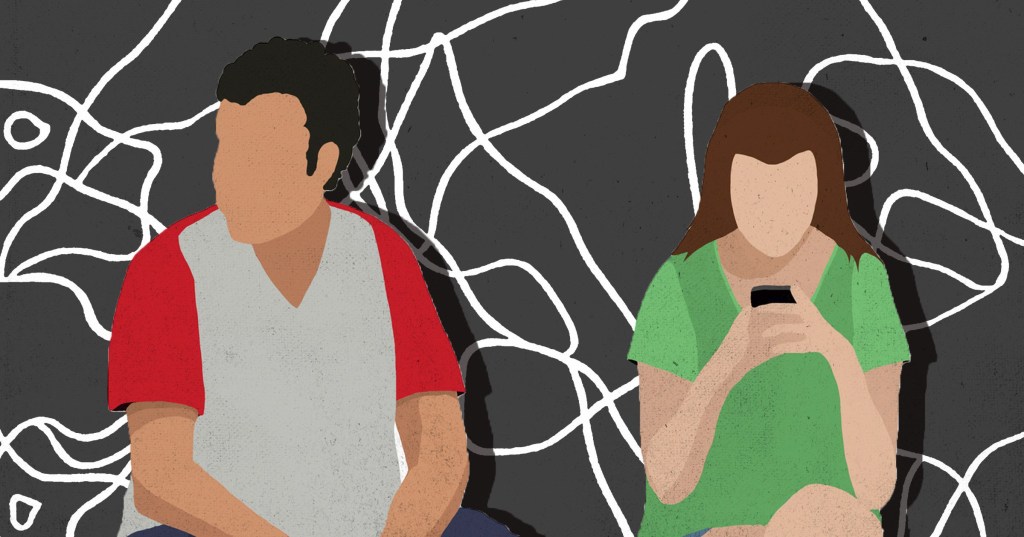 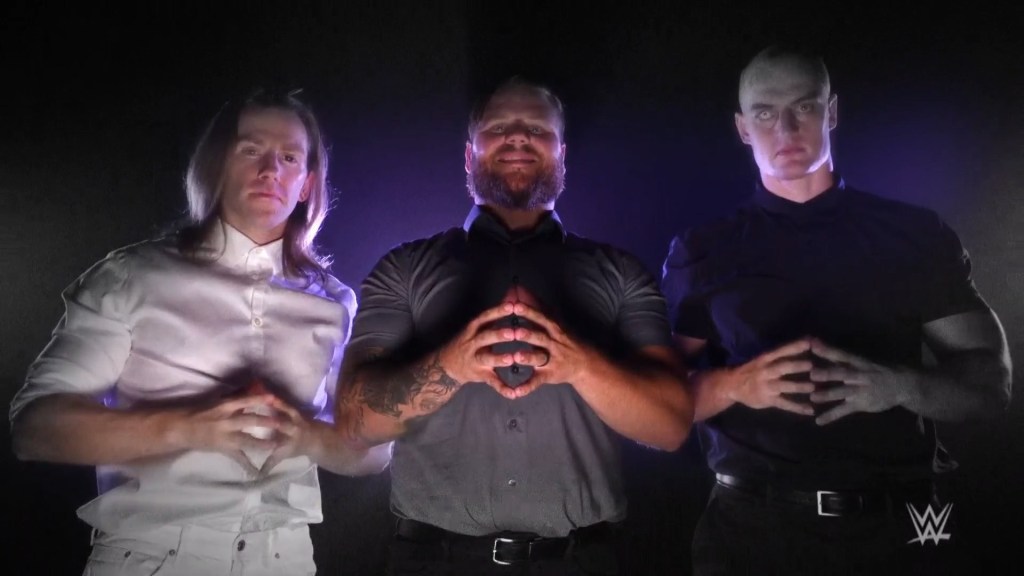 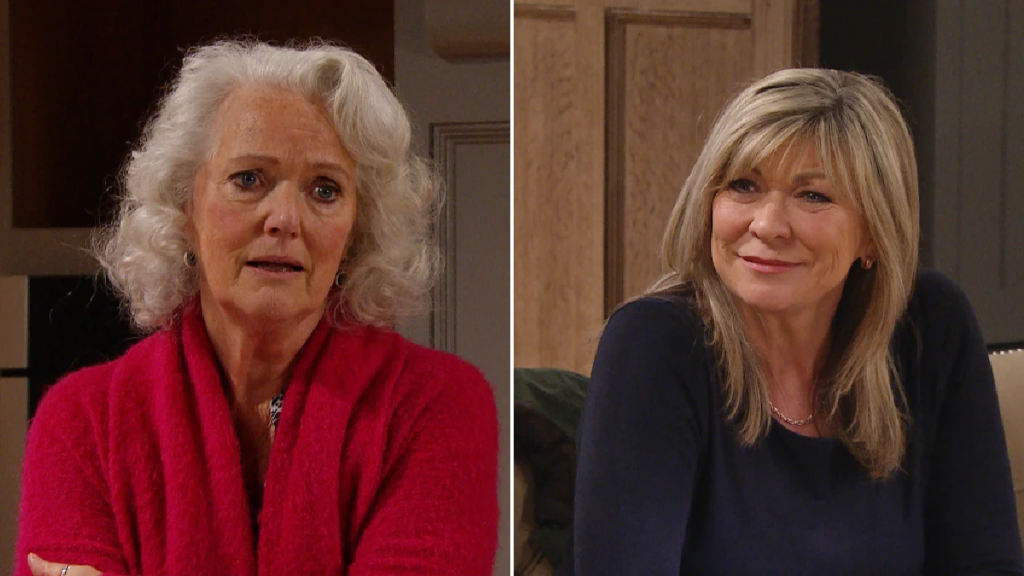