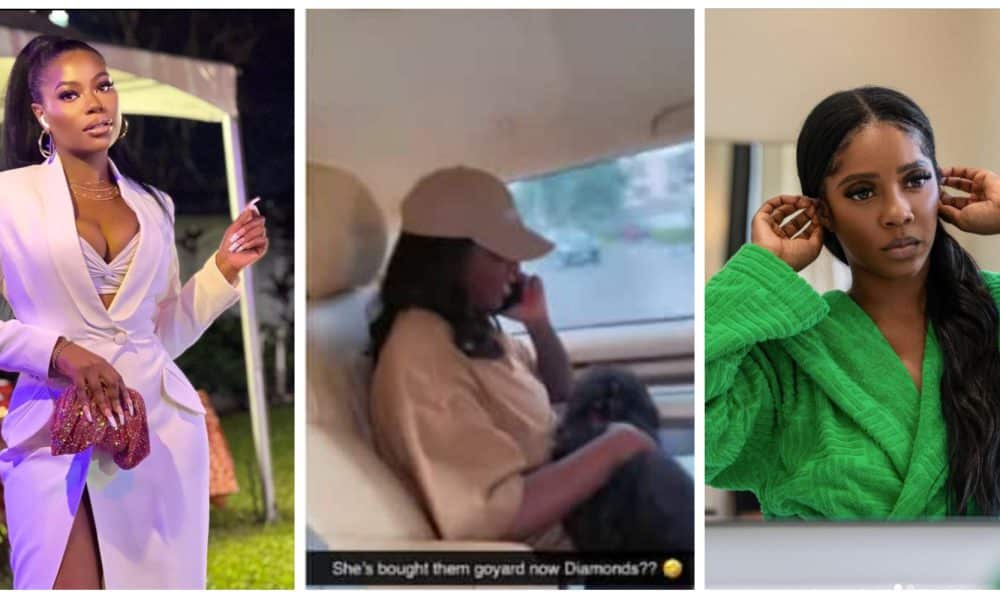 Naija News reports that this comes after the female sensational singer ordered diamond chains for her dogs in Sophia’s presence. In the video shared online, Tiwa Savage was seen on the phone trying to order diamonds for her dogs. She was heard telling the person on the other end that she wanted chains for her pets but not a choker. Reacting to this, Sophia screamed with excitement as she wished to be the singer’s puppy, adding that Tiwa was being extra, but the singer refuted the claim.

Meanwhile, former Big Brother Naija Season 7 housemates Doyin, Dotun and Eloswag have revealed the ‘truth’ behind the missing condoms experienced in the Biggie House. The reality TV stars during their post-eviction interview on Naija FM denied using condoms even though there were speculations that some housemates engaged in s3x. Dotun on his part claimed that condoms were majorly exhausted on games and also denied knowledge of people getting intimate on the reality show. Doyin corroborated the claims of Dotun, she, however, noted that some people got intimate on the show but it is not uncertain if they used condoms. /Also speaking, Eloswag added that condoms were majorly used for House games, adding he was in charge of keeping the sexual protection devices. 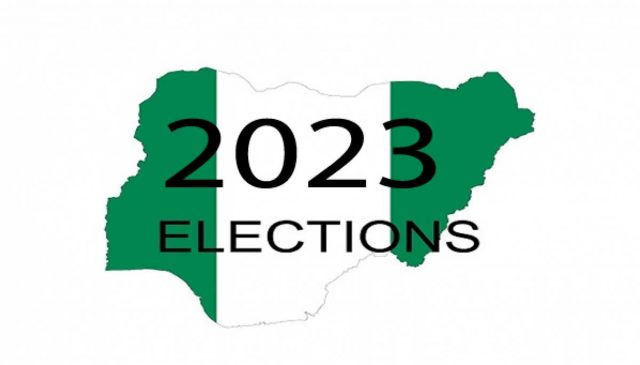 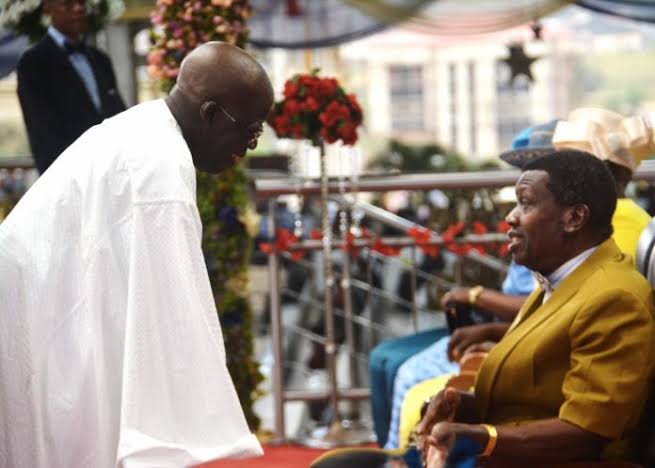 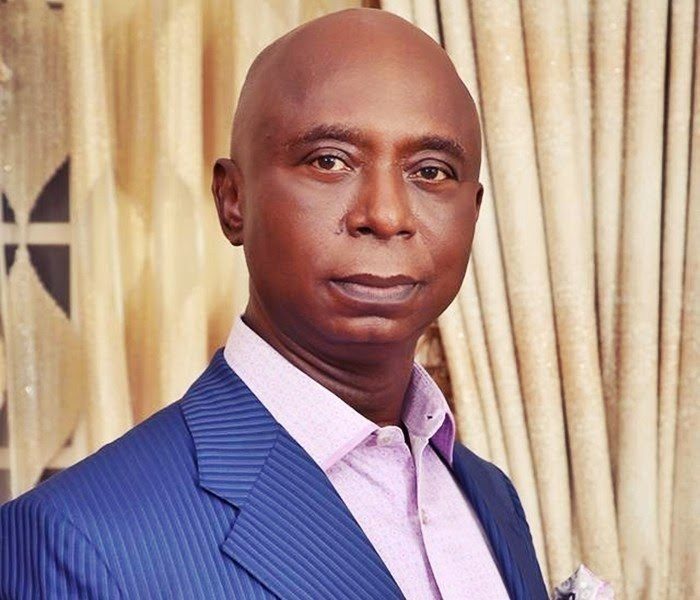 Paris Club Refund: Ned Nwoko Stoped Your States From Going Broke, You Have To Pay Him – CUPP To NGF