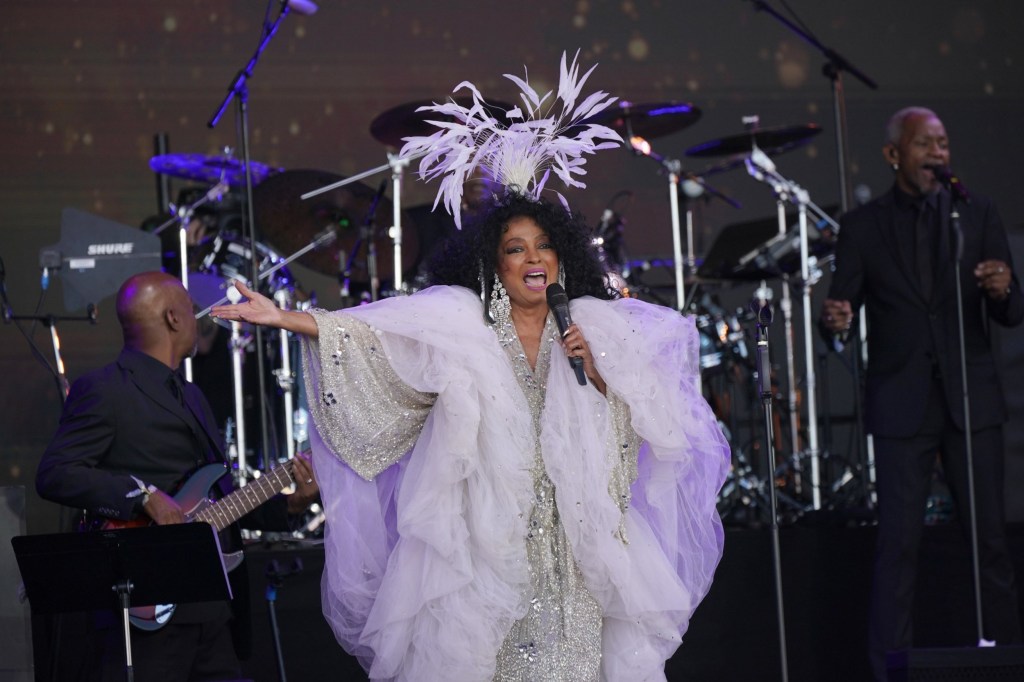 Soul legend Diana Ross took to Glastonbury’s Pyramid Stage and a crowd of thousands on Sunday afternoon, reeling off hit after hit from her extensive repertoire to the delight of all – including the security guards.

Occupying the coveted Sunday teatime legends slot on the final day of the festival, the singer had her audience bopping along to classics including Baby Love, You Can’t Hurry Love, Stop! In The Name Of Love and Ain’t No Mountain High Enough.

The conclusion of Chain Reaction saw pink confetti launched from the stage too, no less.

Wearing a sparkly dress with a matching white cape and headpiece, the music icon announced to the crowd that she had recently turned 78 and, despite a slightly pitchy performance in places, the Glasto revellers were clearly enchanted by her extensive set of well-known songs.

This was no more evident than when she performed Upside Down, which saw the line of security staff break out into a choreographed routine in front of the stage, as Diana encouraged everyone to dance along.

As the singer introduced the track with its immediately recognisable lyrics, security were ready to go with their clearly pre-planned moves of finger points and twirls.

The dance steps may have been performed with limited coordinated success, but the gusto was there as the camera panned up and down the entire line of guards in front of the Pyramid Stage.

Later into the song, Diana seemed to spot security begin their routine again as she laughed and pointed, exclaiming: ‘There you go, I was waiting for you guys to dance with me!’

She clearly recognised the honour, with country legend Dolly Parton also getting the dance-along treatment when she took Glastonbury’s legends slot in 2014 and the team plumped for Jolene as the chosen track.

Viewers were delighted to see the tradition return too and took to social media to celebrate.

‘Loving the security participation with Diana Ross for upside down. So cute, so much dad dancing. This is what festivals are about,’ commented one fan, while another wrote: ‘Security dancing at Diana Ross is such a vibe.’

‘Just seen security at front of Stage dancing along to Diana Ross at #Glastonbury. Nice to see this as it makes a change from them staring stony faced at the crowd!’ joked another.

‘Looks like the security guys have been learning the @DianaRoss ‘Upside-down’ dance routine in their briefing today! Brilliant,’ added another.

MORE : Sugababes in disbelief after shutting down field at Glastonbury with huge crowd despite Billie Eilish clash 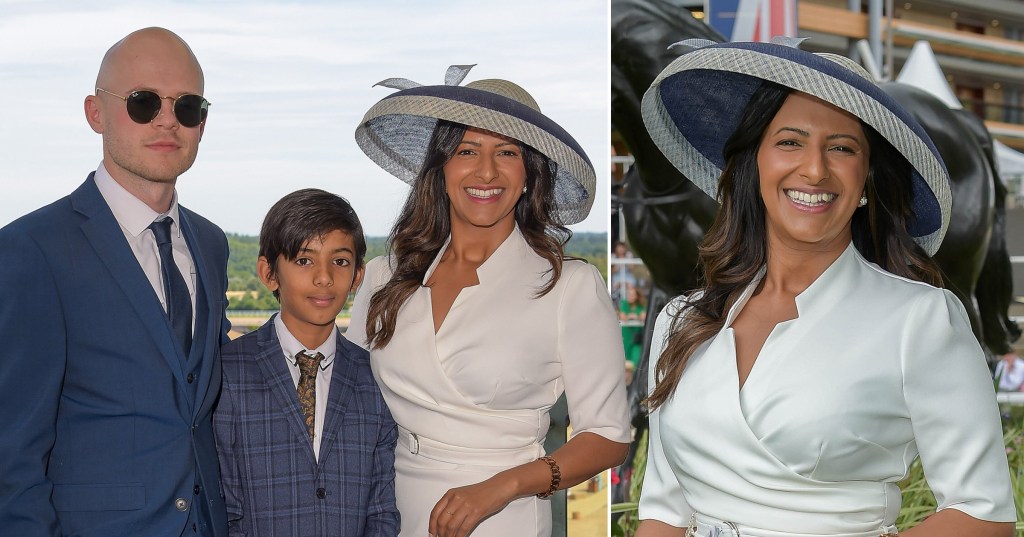 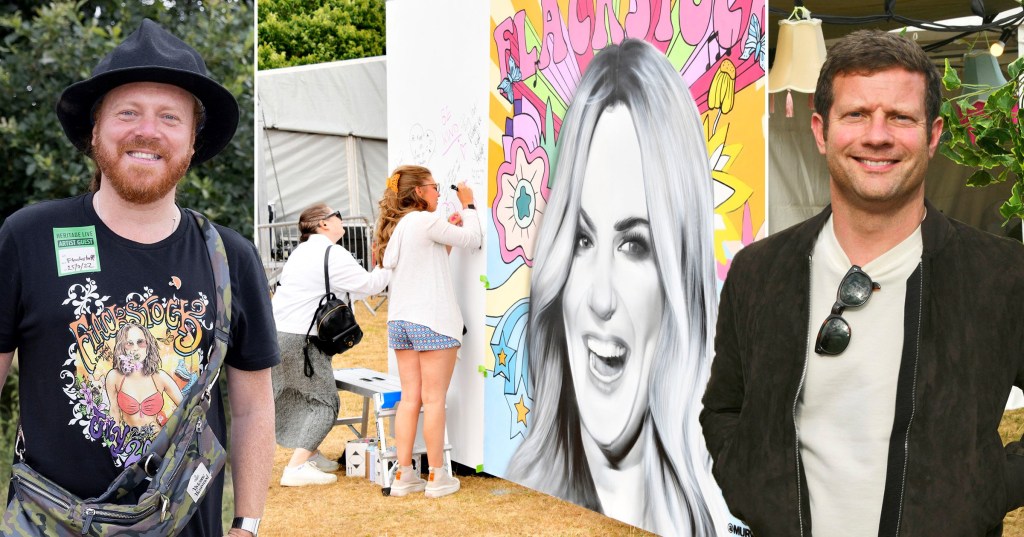 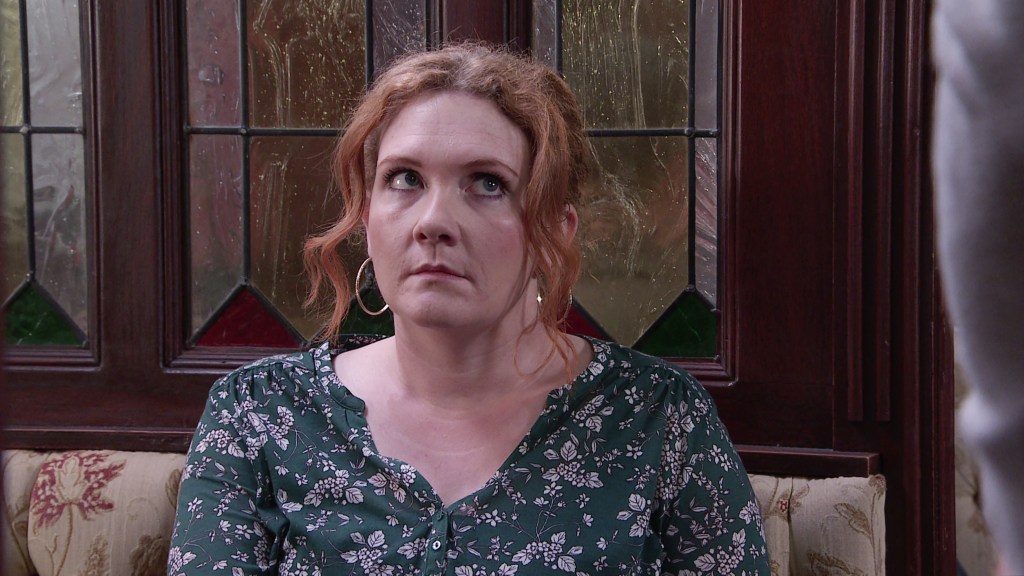 Coronation Street spoilers: Fiz tells Tyrone she loves him – and he obliterates her wedding to Phill?