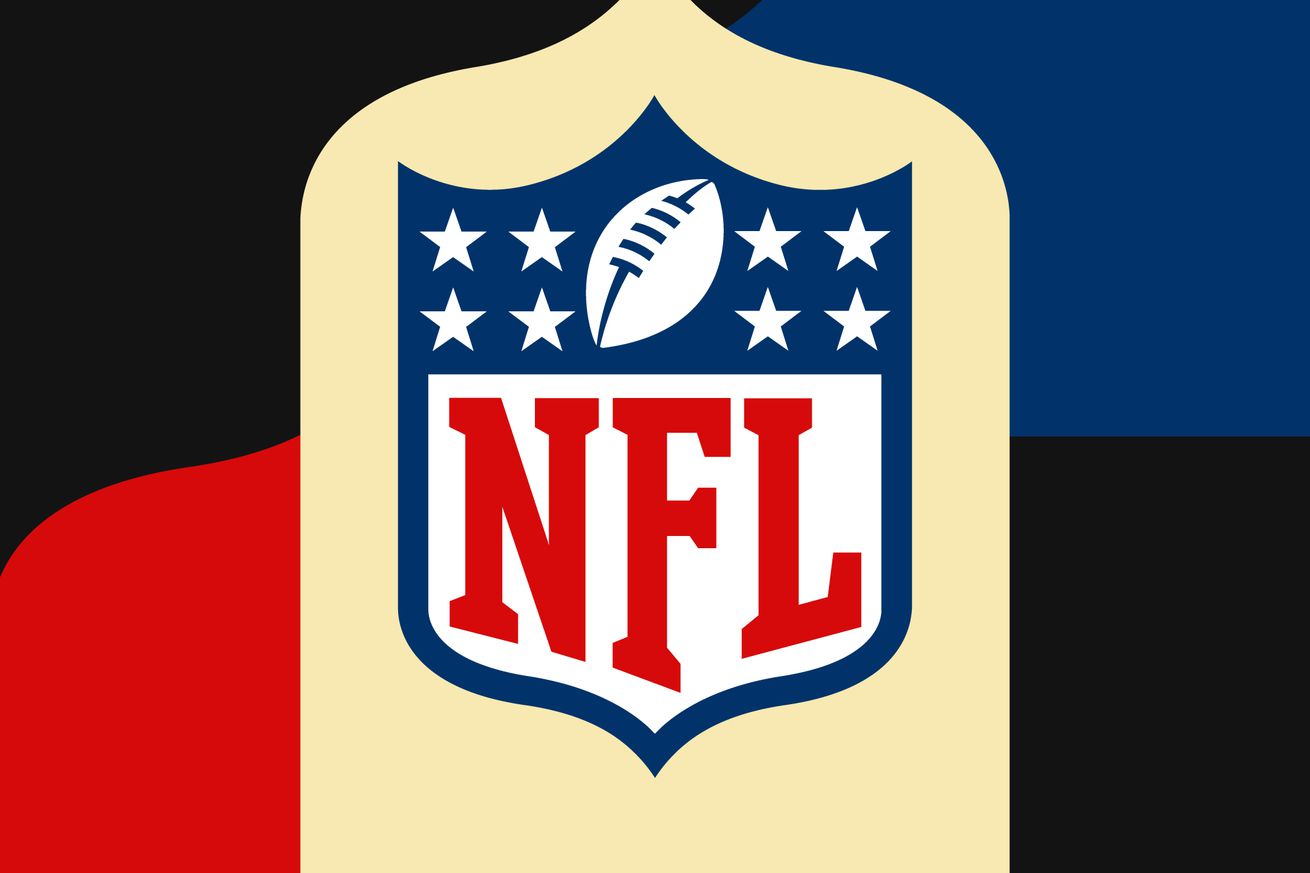 Football fans are struggling to watch the first NFL Sunday Ticket game of the season due to issues with DirecTV’s website and app. While some users (including myself) report seeing an error page when trying to access the Sunday Ticket website, others say they can’t even sign in.

But that’s not all — users are reporting a range of other issues, too, with some getting locked out of the stream and receiving an error message that says they must be located in an NFL stadium in order to watch. To make matters even worse, those who subscribe to the NFL Plus subscription (which is separate from Sunday Ticket) say the app isn’t loading game scores.

I am not near an NFL stadium but Directv thinks I am so the Sunday Ticket app I paid for doesn’t work. ⁦@DIRECTV⁩ continues to provide terrible customer service. pic.twitter.com/Mzv1TUpJF0

Right now, it’s unclear what exactly’s causing the issues with the Sunday Ticket stream, which started several hours leading up to the game and are still ongoing.

“We’re aware some customers are unable to access NFL Sunday Ticket online or through the app,” DirecTV spokesperson Alisha Laventure said in a statement to The Verge. “Our teams are working to resolve this, but in the meantime, we recommend satellite customers watch on TV.”

As noted by several users, issues like these apparently aren’t uncommon when streaming the game with DirecTV, which has held the rights to Sunday Ticket since 1994. These rights expire at the end of this football season, and several companies, like Google and Apple, are reportedly looking into securing those rights (and can hopefully provide a more reliable stream) 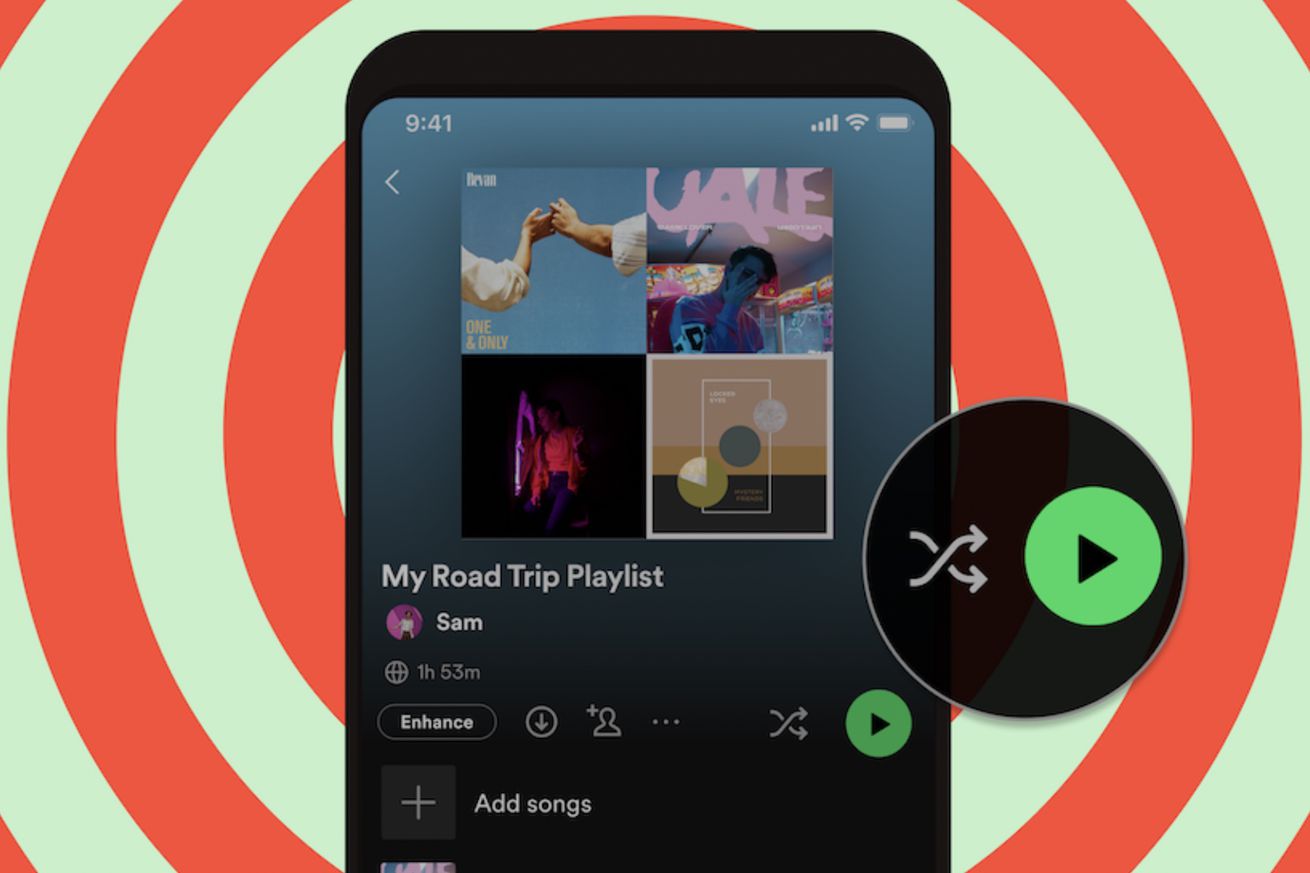 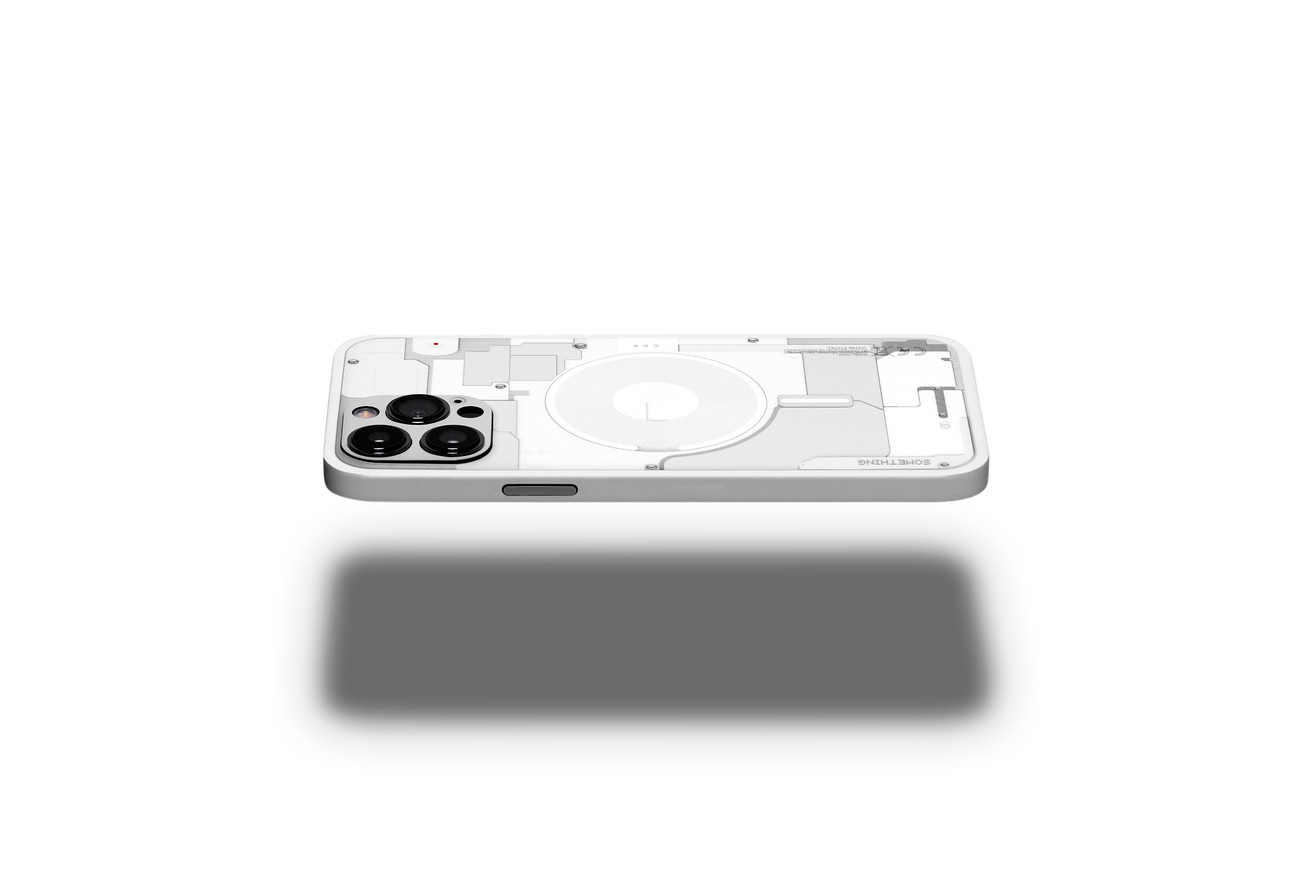 Dbrand trolls Nothing with Something… decals 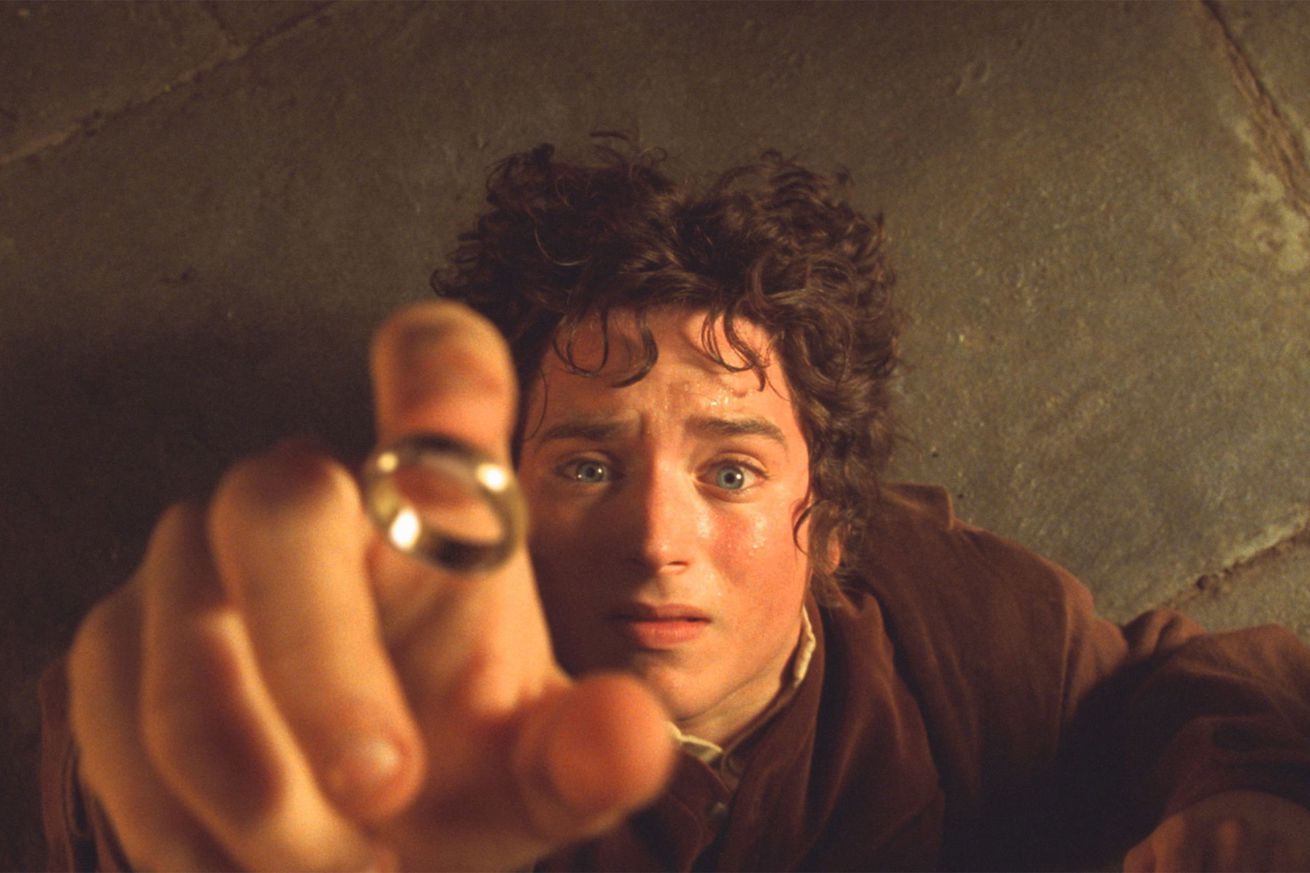