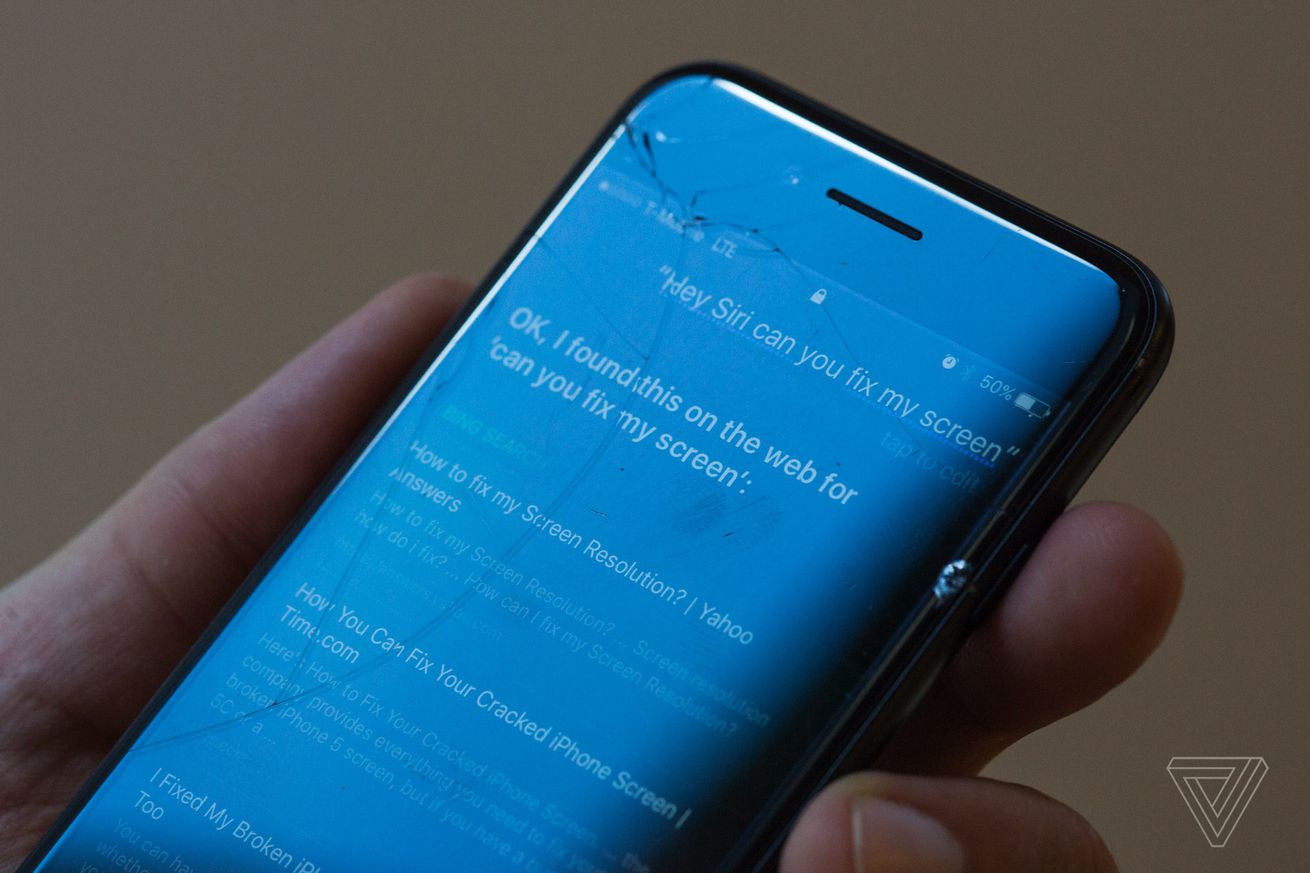 You know, just because it’s new phone season doesn’t mean you actually need to buy a new phone. It’s easy to get wrapped up in the new hotness, like the Samsung Galaxy Z Flip 4’s unique experience or the iPhone 14 Pro’s quirky new dynamic island, but maybe your current phone is perfectly fine if it just gets some overdue TLC (or perhaps some DIY love).

If you’ve got an older iPhone or Pixel phone with a cracked screen or rapidly depleting battery, iFixit is running a 20 percent-off sale on repairs kits through September 30th to help you bring it back up to spec yourself. This promo covers all of iFixit’s screen and battery repair kits on iPhones and Pixels as recent as last year’s iPhone 13 and Pixel 6. For example, a battery replacement on the iPhone 12 Pro at iFixit now costs $35.99 ($9 off), compared to $69 from Apple.

iFixit’s free online guides are extensive enough that even first-timers should be able to get through the process with minimal risk to their devices. And there’s no much better feeling than knowing you saved money on a DIY project and helped keep a perfectly good device away from a landfill for longer. Plus, I bet if you replace your battery or screen, add a new wallpaper, and treat yourself to a new case it’ll feel like a new phone again.

I know we just covered a sale on the Google Pixel Buds Pro earlier this week for $180, and — would you look at that — they’re now on sale for $5 cheaper. You can buy the Pixel Buds Pro for $174.99 in their lemongrass or charcoal colors at Amazon or Target, saving $25 off the regular price of $199.99.

The Pixel Buds Pro offer a lot to love if you use Android phones and want multipoint Bluetooth connectivity. There’s even more to love if you’re a Google Pixel user since you get access to hands-free Google Assistant voice controls — which are super handy for hearing your messages as they come in. Beyond that, the Pixel Buds Pro support noise-cancelation, and while their mics were only thought ok in our review they won our grueling New York ferry test on a fun episode of the Vergecast. Read our review.

This week may have seen an interesting announcement in the world of third-party Xbox controllers, but if you’re looking for an advanced gamepad to use on Xbox or PC you have to check out the current deal on the Nacon Revolution X. This wired controller has deep levels of programmability, allowing you to tweak software sensitivity of its sticks and even physically limit their range with the use of slide-on collars. The Revolution X is on sale for $74.99 ($25 off) at Best Buy and Amazon, and it comes with a lengthy USB-C cable, alternate stick toppers, weights you can insert into the grips for a weightier feel, and a nice zip-up case.

This deal makes the Revolution X as cheap as it comes, and even if you don’t go ham on the nitty-gritty software tweaks you also gain the benefit of four mappable rear buttons which can be set to mimic any other button on the pad. All of these features are what earned this controller some high marks in our Xbox controller buying guide.

It’s a highly sought-after charger because it’s much more compact than Apple’s charger while able to charge a MacBook Air or MacBook Pro with gusto. It has two USB-C ports and one USB-A port, allowing it to split its 100W of output across three devices. 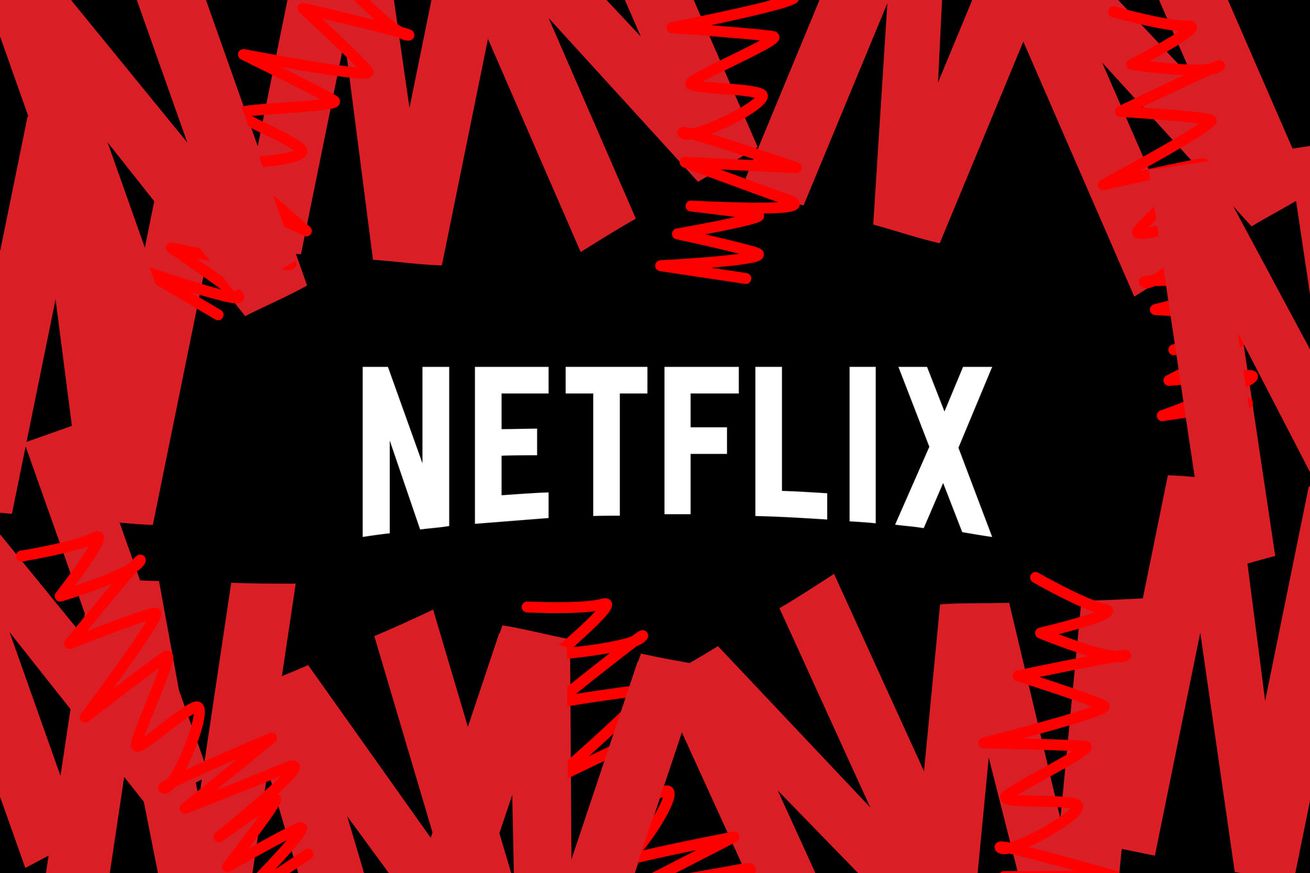 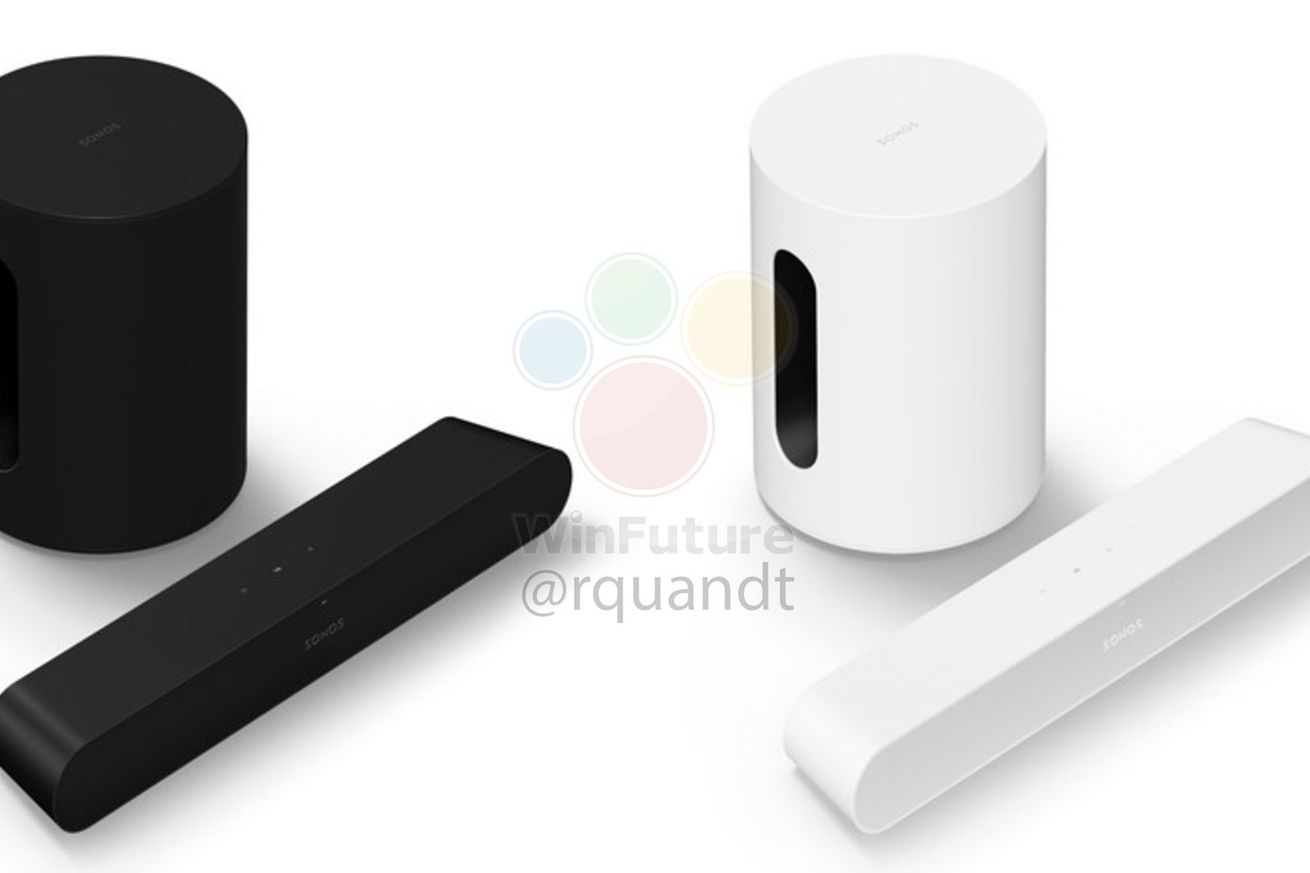 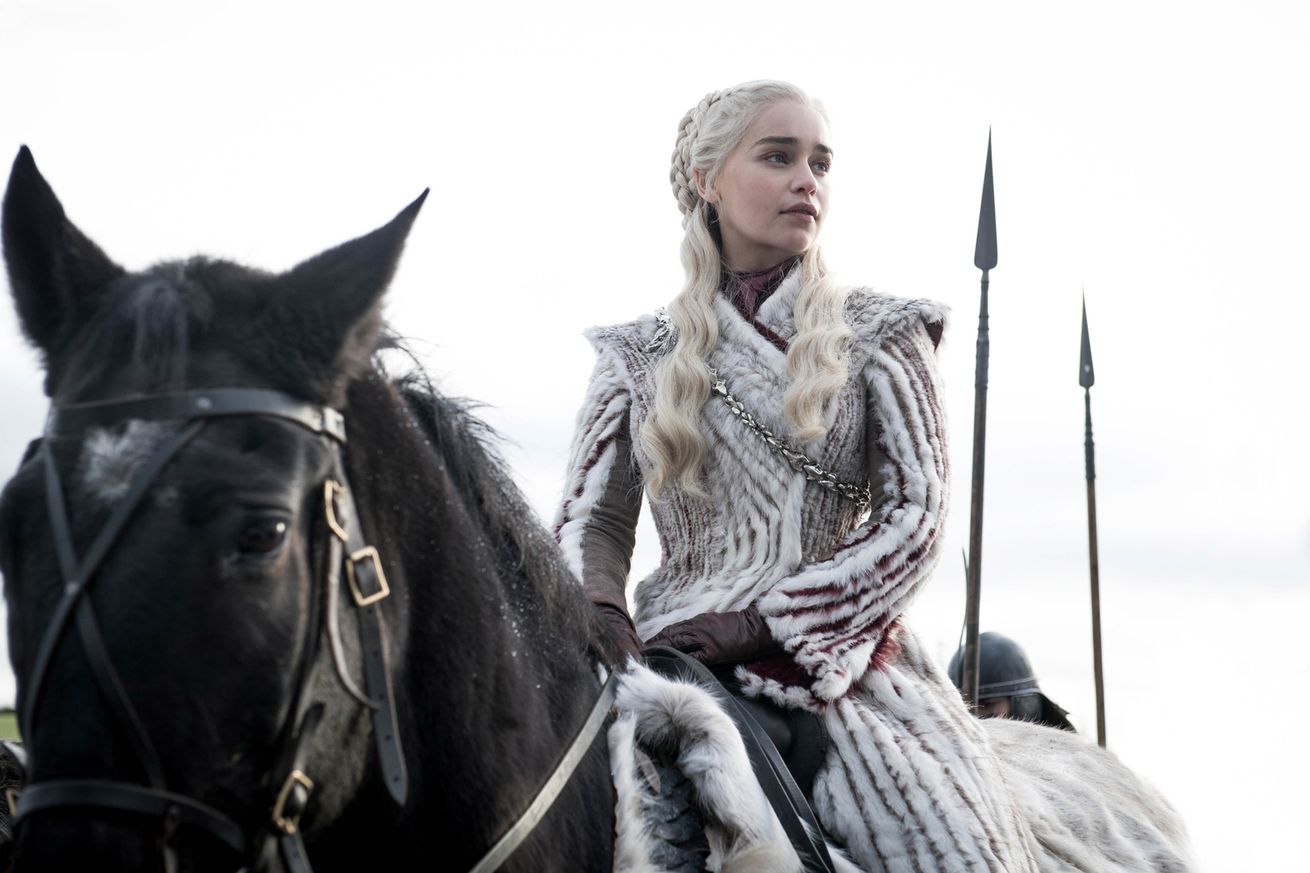 Game of Thrones in 4K is coming to HBO Max