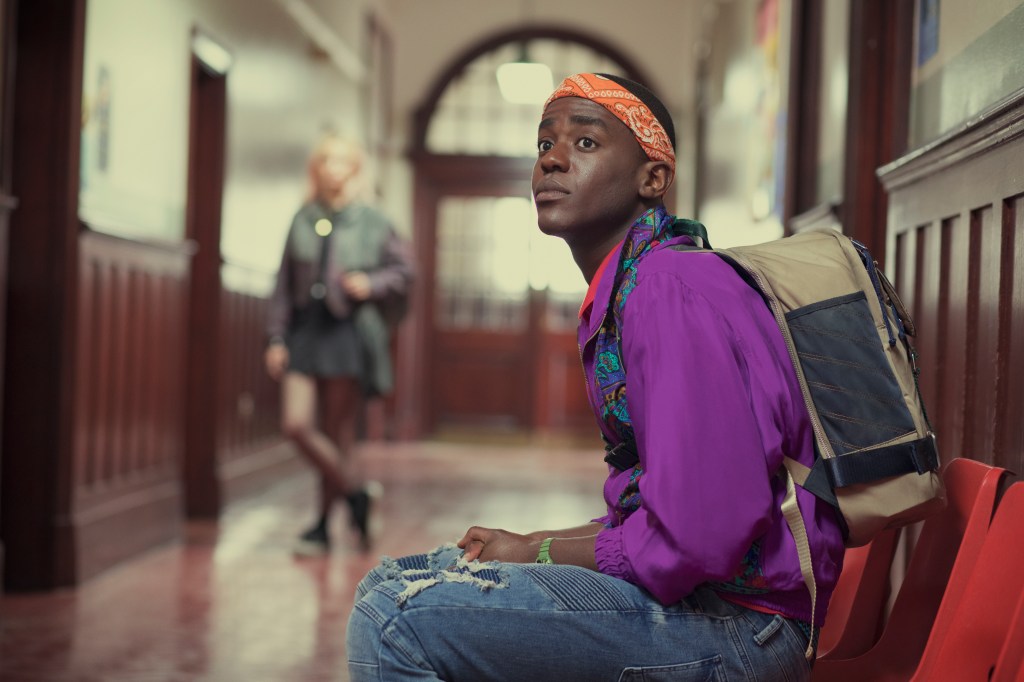 While Sex Education fans might have feared that their beloved Eric Effiong wouldn’t be returning for season 4 after Ncuti Gatwa was cast in Doctor Who, it’s been reported that he will indeed be back.

In May this year, it was announced that Ncuti, 29, had been cast as the 14th Doctor, replacing Jodie Whittaker as the Time Lord in the BBC series as Russell T Davies returns to the helm as showrunner.

In a statement released at the time, the actor said: ‘There aren’t quite the words to describe how I’m feeling. A mix of deeply honoured, beyond excited and of course a little bit scared.’

Ncuti is, of course, best-known for playing Eric in hit Netflix series Sex Education, the best friend of lead Otis Milburn (Asa Butterfield), with his performance earning him a Bafta Scotland Award and several Bafta nominations.

Following the recent news that actors including Tanya Reynolds, Simone Ashley, Patricia Allison and Rakhee Thakrar would not be reprising their roles in the show, there has been speculation about whether any more cast members would follow suit.

However, according to Variety, it’s been confirmed that Ncuti will be returning to the series.

According to the publication, Ncuti will be able to film for Sex Education when the production resumes this autumn, with Doctor Who currently shooting in Wales.

When he was cast as the next Doctor, he emphasised how much Doctor Who means to him, as well as many fans across the globe.

‘This role and show means so much to so many around the world, including myself, and each one of my incredibly talented predecessors has handled that unique responsibility and privilege with the utmost care,’ he said.

‘I will endeavour my upmost to do the same.’

He went on to show It’s A Sin creator Russell with praise, saying: ‘Russell T Davies is almost as iconic as the Doctor himself and being able to work with him is a dream come true. His writing is dynamic, exciting, incredibly intelligent and fizzing with danger.

‘An actor’s metaphorical playground. The entire team have been so welcoming and truly give their hearts to the show.’

How I Met Your Mother star Neil Patrick Harris, who will have a future role on Doctor Who, recently opened up about Ncuti’s portrayal of the character, saying: ‘He’ll be the first gay Doctor.’

‘I got to meet and interact with him a bit and he’s glorious,’ he also recalled about the Barbie star.

Sex Education is available to watch on Netflix. 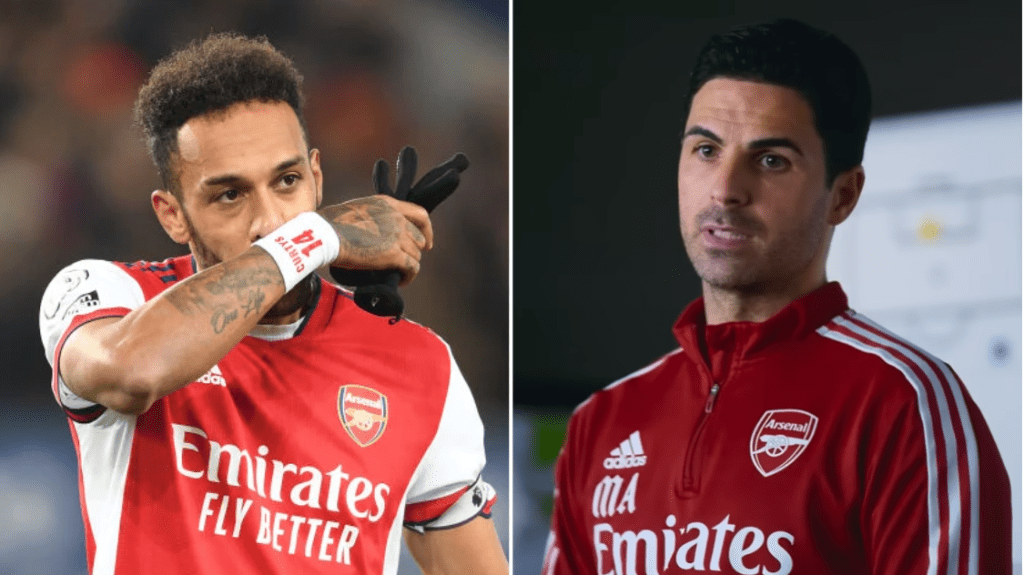 ‘The boss has balls!’ – All or Nothing finally lifts lid on Pierre-Emerick Aubameyang exile and fall-out

LPG price hiked by ₹50 per cylinder in Delhi, to cost ₹769 from monday 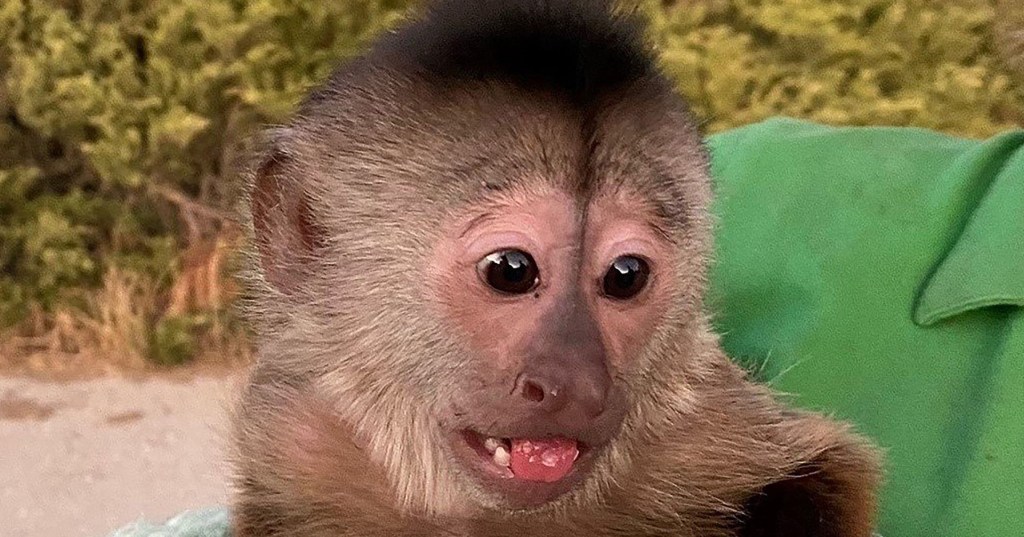 Monkey calls 911 from cellphone sending police to the zoo