Former President Donald Trump on Monday made his first public appearance since his Senate acquittal over the weekend, greeting supporters from his motorcade as he passed them by in West Palm Beach, Florida.

He gave his trademark thumbs-up to cheering supporters waving Trump flags and one holding a “Happy Presidents’ Day” sign. 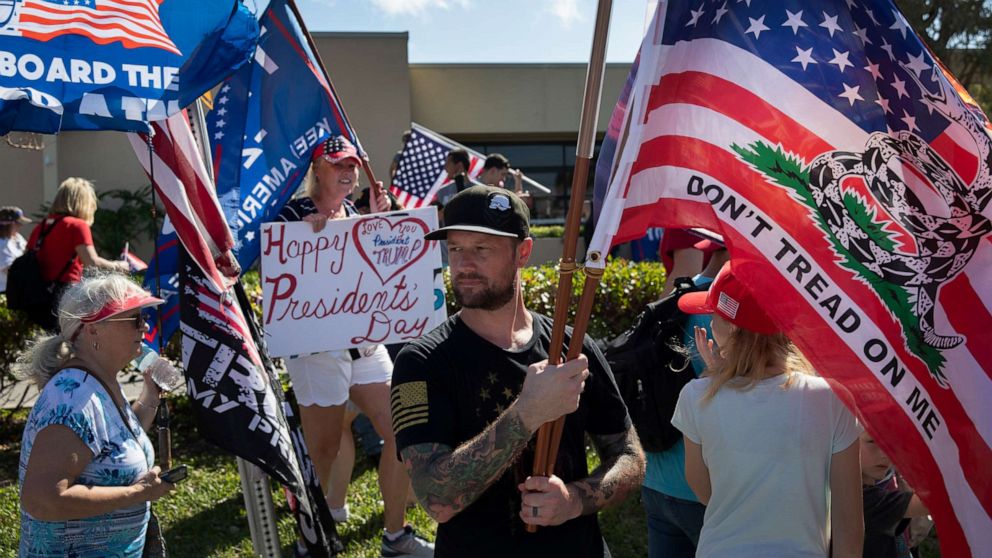 It was one of just a few public sightings of Donald Trump off the golf course since he left the White House and relocated to his new home state on Jan. 20. 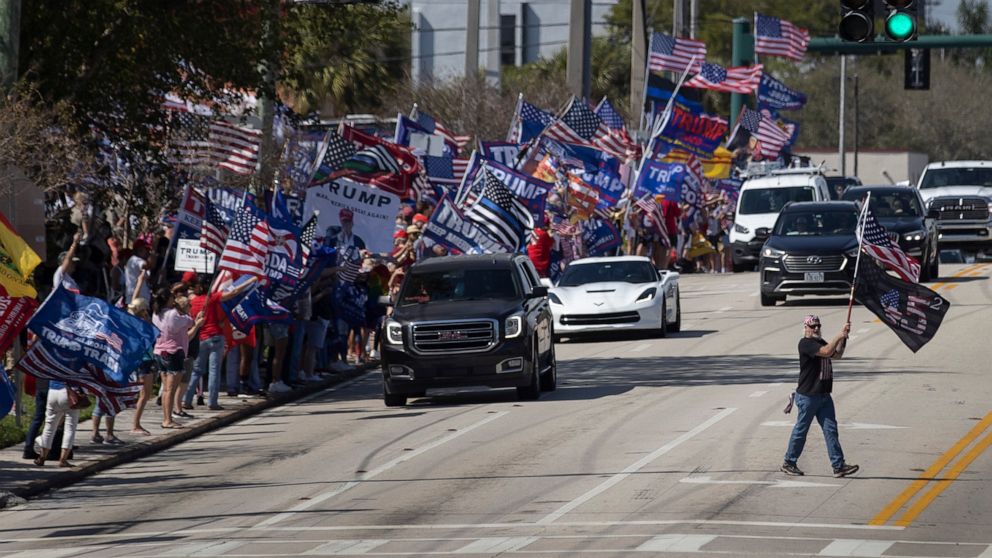 The small gathering of what appeared to be a few hundred Trump supporters was live-streamed by the pro-Trump YouTube channel Right Side Broadcasting Network.

Organizers billed the event as the “Presidents’ Day “Peaceful and Patriotic” Pro-Trump Rally,” an apparent reference to Trump’s words at the end of his Jan. 6 rally just ahead of the attack on the Capitol.

Tips To Do When Lost At The Time OF Travelling