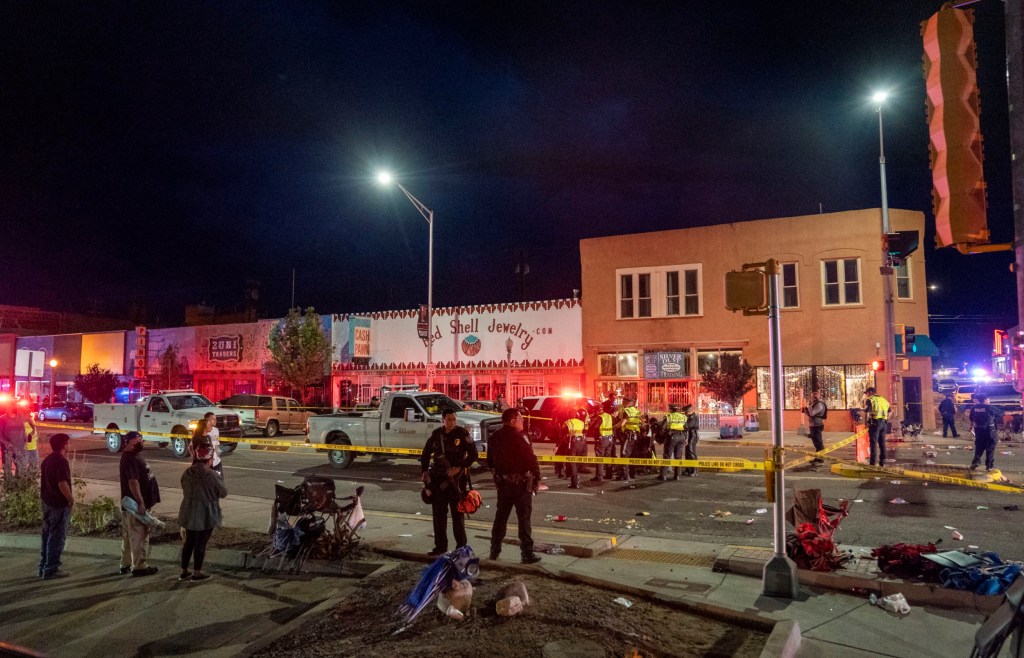 Chaos erupted when an allegedly drunk driver plowed into the crowd at a Native American celebration in New Mexico on Thursday night.

Multiple people, including two police officers, were injured as Jeff Kenn Irving, of Pinedale, drove his SUV through a parade route at the 100th anniversary of the Gallup Intertribal Ceremonial.

Police received reports at 7.50pm of three individuals drinking inside a Chevrolet Tahoe along the Ceremonial’s parade route.

When two police officers approached the car on foot, Irving, 33, sped off – straight into the parade.

The SUV abruptly turned south after driving through the crowd before hitting a parked car. It backed into a police cruiser as it tried to escape.

There were no fatalities reported, and the state police do not believe the crime was motivated by hate.

Among those almost hit was Navajo Nation President Jonathan Nez and his family.

‘I was feet away from this vehicle as it drove through the streets,’ he said on a livestream posted on Facebook immediately after the tragedy. ‘This is just evil creeping into our communities.’

Nez asked all listeners for their prayers.

‘I’m sure a lot of people are angry,’ he said. ‘But we also have to pray, to think about our relatives.’

Gallup is a town of about 22,000 people located just miles from the Navajo Nation. A large percentage of the population are Navajo, Hopi or Zuni Native Americans.

The Gallup Intertribal Ceremonial is celebrating its centennial anniversary this year. The festival brings together Native American and indigenous communities in the state to ‘songs, dances, art, and culture, that demonstrate the fortitude of the Native American Tribes in New Mexico and beyond’, according to the event’s website.

Governor Lujan Grisham announced that the state will provide additional police officers and security for the remainder of the festival, which concludes on August 14. 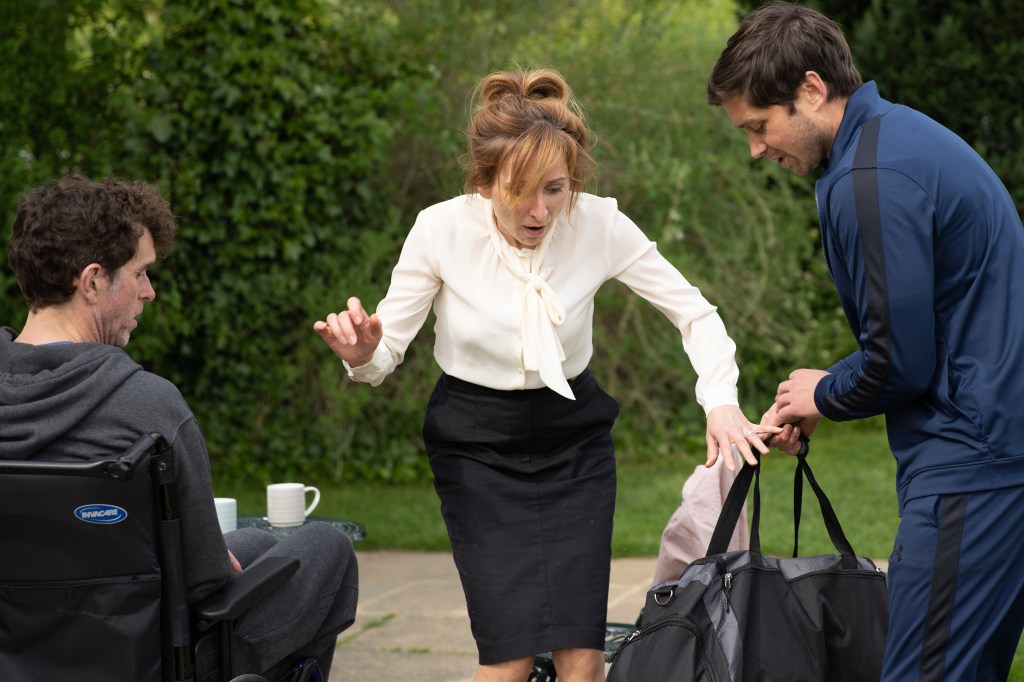 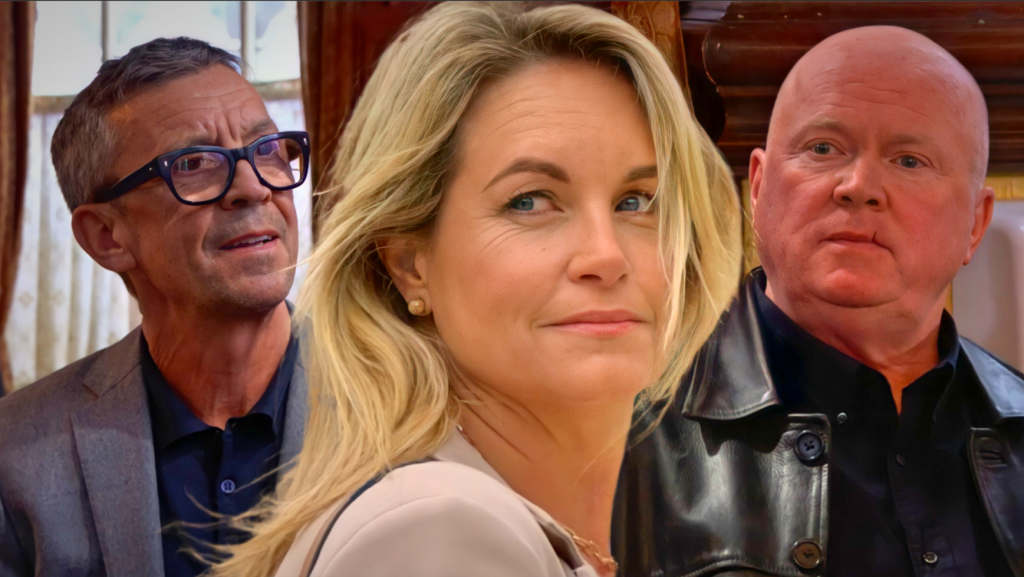 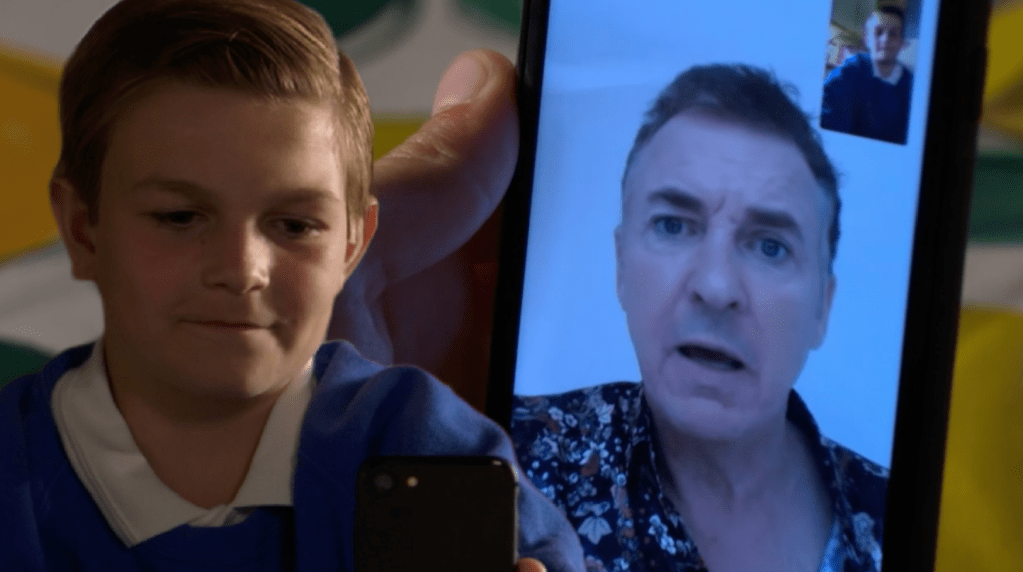