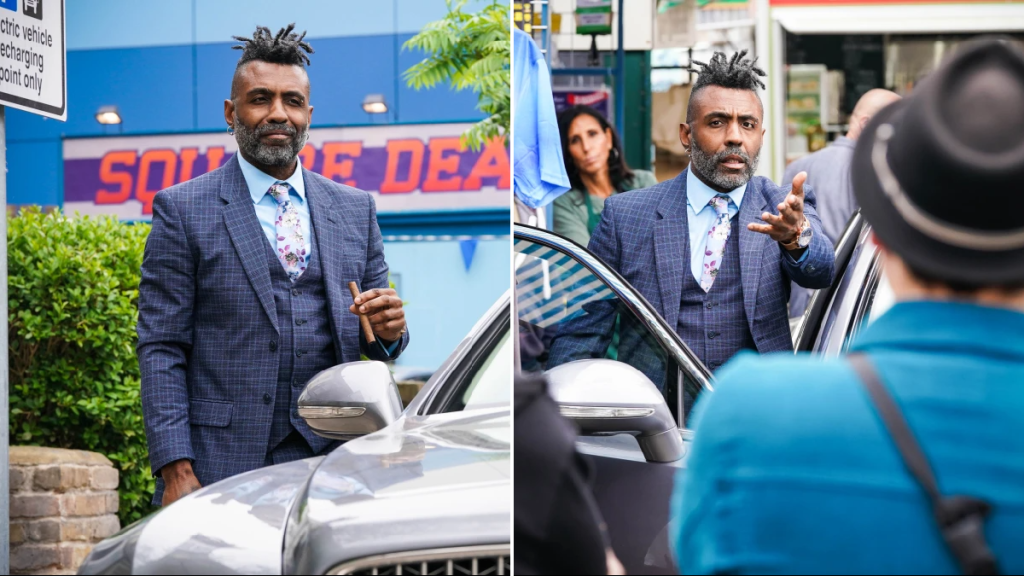 Mitch Baker (Roger Griffiths) is going to be hit with conflict when his brother Avery (Omar Lye-Fook) makes his arrival in EastEnders – but he isn’t the only resident of Albert Square who is rubbed up the wrong way.

Before Avery and Mitch even come face to face, the newcomer is causing a stir in the market place.

And anyone who upsets Shrimpy is already in our bad books.

Seemingly known for causing trouble, Avery is pictured in an argument with stallholders – but what is the showdown about?

Mitch will then be left dismayed to see his brother, as they have a turbulent relationship.

And, understandably, he is left wondering what has brought Avery into his neck of the woods.

Avery has some business to attend to; but what is his secret and how will it impact Mitch’s life on the Square?

He isn’t going to be alone either; not long after Avery makes his dramatic entrance, he will be joined by Mitch’s nephews Felix and Finley (Matthew Morrison and Ashley Byam).

The Baker family are the first announced castings of the BBC soap’s new producer Chris Clenshaw, and they are tipped to find themselves central to a big storyline from the off.

He enthused: ‘The Baker Family bring a fresh, fierce, fun and exciting energy to the Square. Felix and Finlay are two very different firecrackers and, yes, these brothers fall out, take the mick and challenge each other, but none of that compares to their unswerving love and loyalty they have for one another.

‘They may be charming young men, full of sass, swagger and strength but these brothers are Bakers and, like their father, Avery, have their own unique way of surviving.

‘Omar, Matthew and Ashley all bring star quality to EastEnders and we’re excited to see them bring Avery, Felix and Finlay to life.

On taking on the role as Avery, Omar Lye-Fook, MBE said: ‘I’ve been watching EastEnders since I was at school so it’s such a surreal experience to now be part of the show. I’m having so much fun and it’s an honour to be working alongside this incredible cast.’

Felix actor Matthew Morrison, shared: ‘It’s an honour to be a part of such a legendary show that I grew up watching. It hasn’t quite sunk in yet, and I don’t think it ever will. I’m having a ball getting to grips with Felix and cannot wait for you all to meet him!’

Ashley Byam, who will play Finlay, added: ‘I’m very excited to be joining the Square. Like many people I grew up with EastEnders; it was almost like an unspoken family tradition.

‘My mum and I sat there together watching so many incredible and iconic storylines. So to now be joining this classic British TV drama is an honour, and I’m truly grateful. I can’t wait for everyone to meet Finlay and see what lies ahead for him.’

Avery’s arrival will air on Monday July 4 at 7:30pm on BBC Two. All four episodes of the week will land on BBC iPlayer as a box-set on the same day. 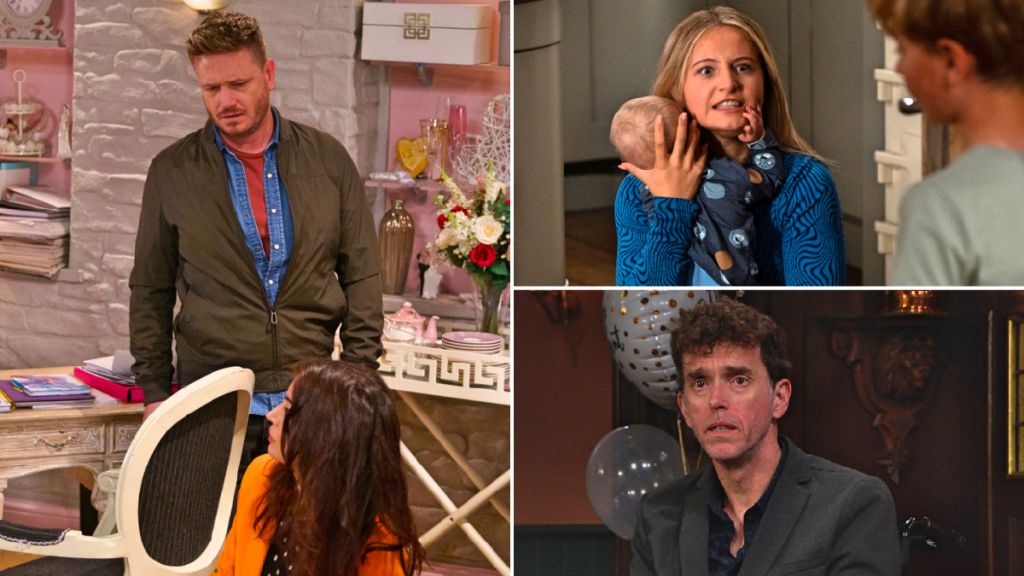 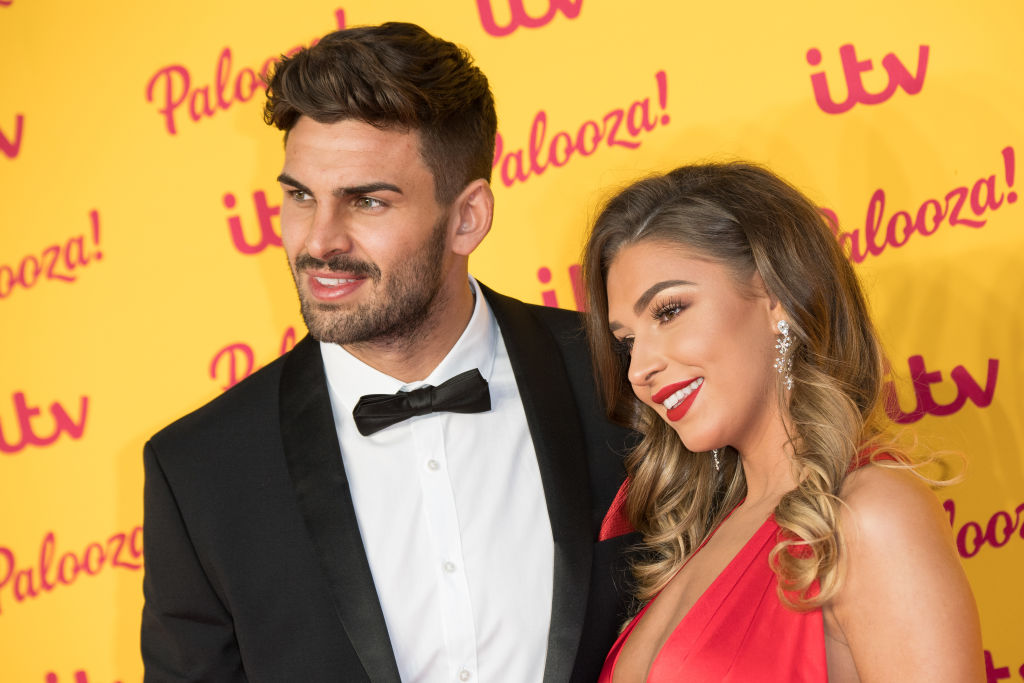 Love Island: When did Adam Collard and Zara McDermott break up? 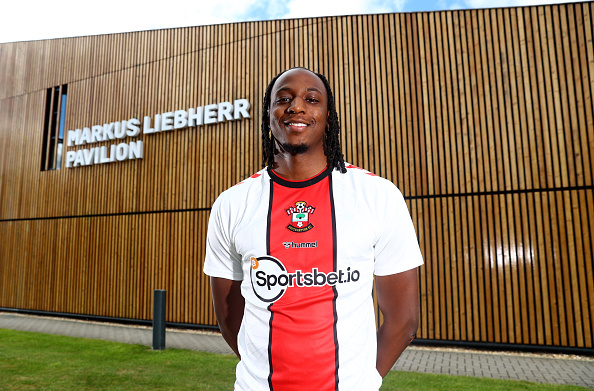