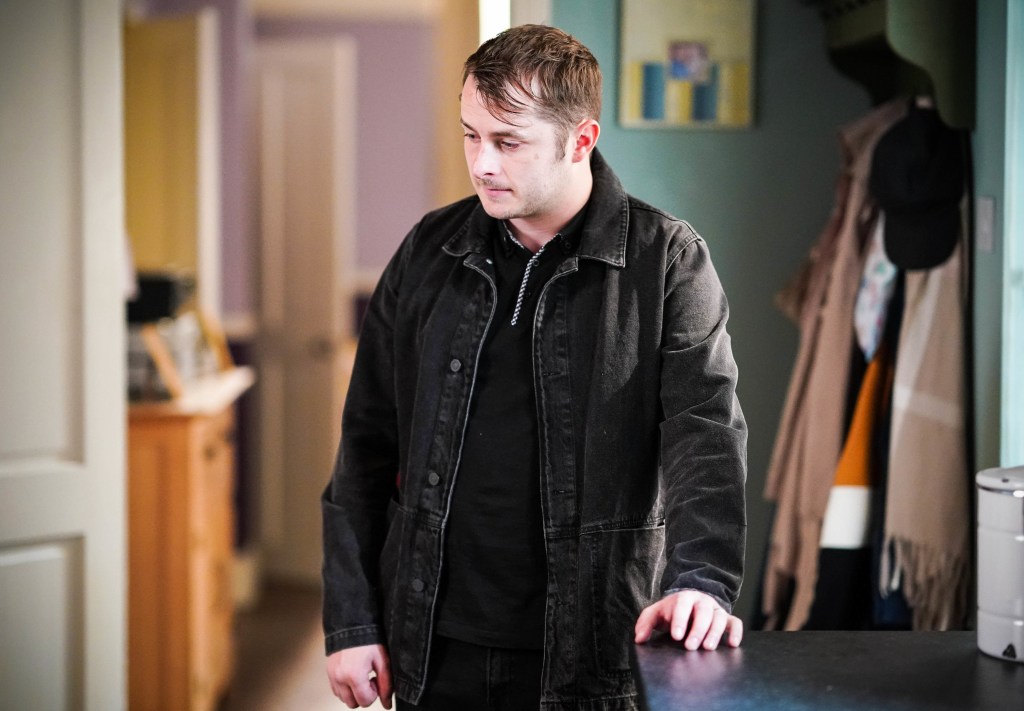 As viewers know, Ben is trying to come to terms with the fact Lewis (Aidan O’Callaghan) raped him a few weeks ago.

He’s bravely told Jay (Jamie Borthwick) and Kathy (Gillian Taylforth) about his attack but telling Phil (who has old fashioned beliefs when it comes to men showing their emotions) is something Ben is yet to do.

For Phil, he’s still in prison after refusing to turn into a police informant and help DI Keeble.

Behind bars, Phil manages to make an enemy with prisoner Craig.

Keen to know what his family have been up to, Phil asks another inmate called Ravi, to find him a burner phone.

In Walford, Ben is torn when Phil calls and asks him for a favour, and later reveals all to a furious Kathy.

But what does Phil want?

And what will this do to Ben – who’s already struggling?

You can visit the Survivors UK website here for more information and support on men and non-binary people who have been affected by rape or sexual abuse. 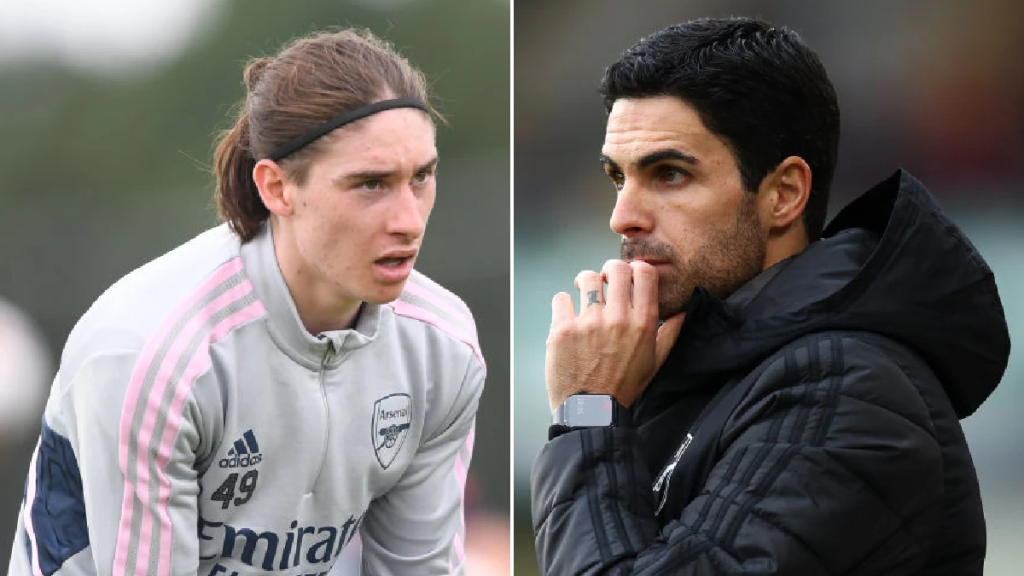 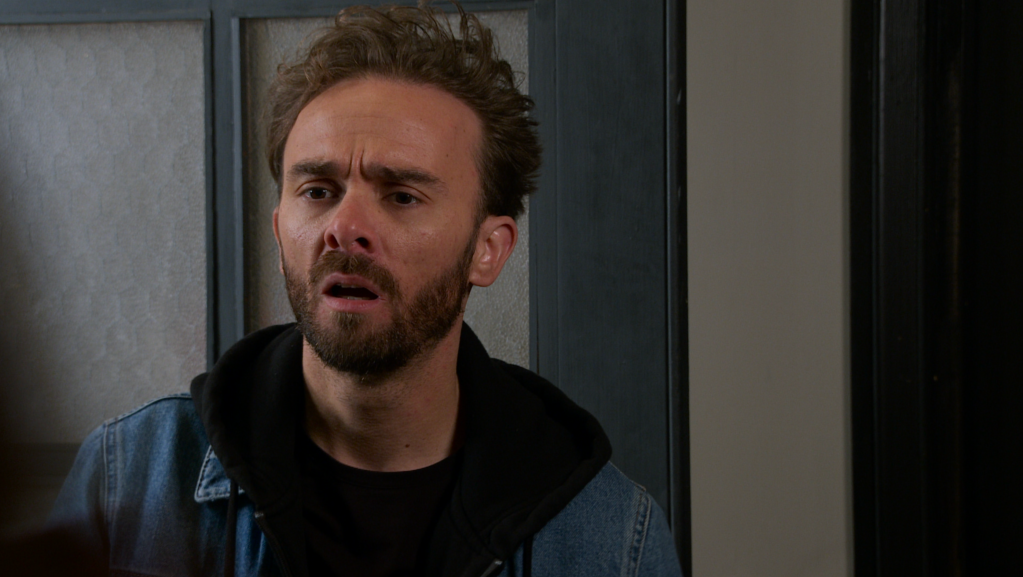 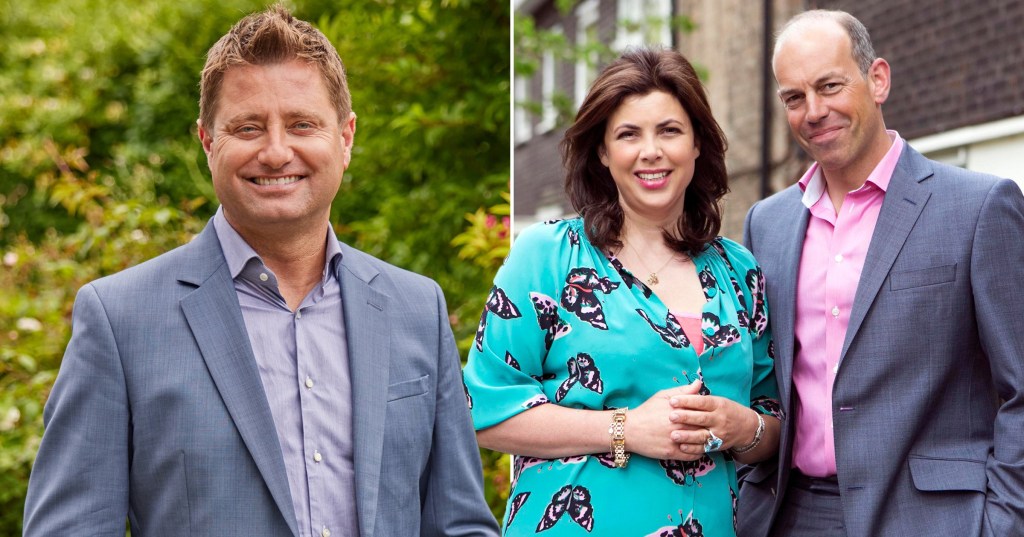