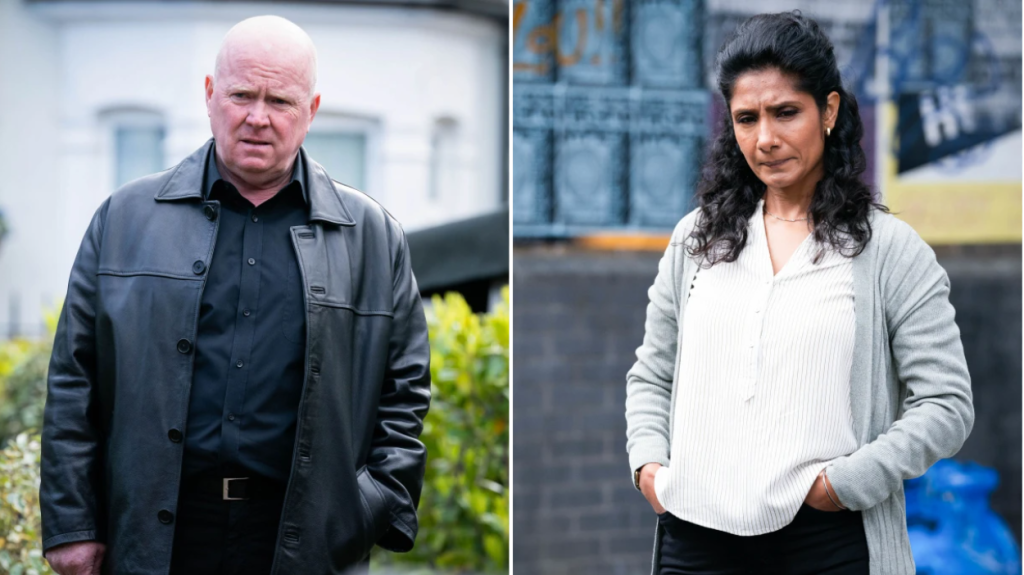 Ben collapsed in a recent episode of the BBC One soap after taking too many drugs.

He was found by Suki but, as the ordeal came after Ben confessed that he stopped Jags’ protection, she walked away and left him.

If that wasn’t enough to deal with, Phil is beyond livid at Sam (Kim Medcalf), who’s caused nothing but trouble since her return with drug dealing and getting involved with Jonah (Mark Mooney).

Coming up, Phil pays Ben a visit and he opens up to his dad about the overdose.

During the chat, Phil realises Suki left Ben for dead – and he wants revenge.

Later that day, Phil storms into the pub and confronts Suki, deliberately ensuring everyone learns she left Ben dying.

Things escalate as Phil lunges at Suki, but Kheerat (Jaz Deol) manages to get Phil to back down.

Phil getting revenge is something that really doesn’t surprise us, but when will he learn reacting to a situation with his fists is never the answer? 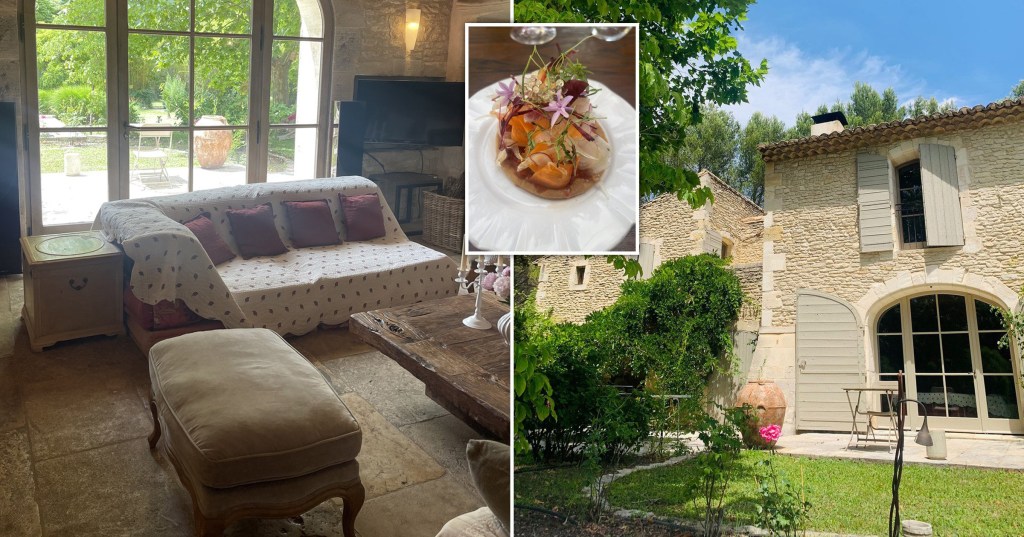 Villa in the South of France? Yes, it’s as dreamy as it sounds 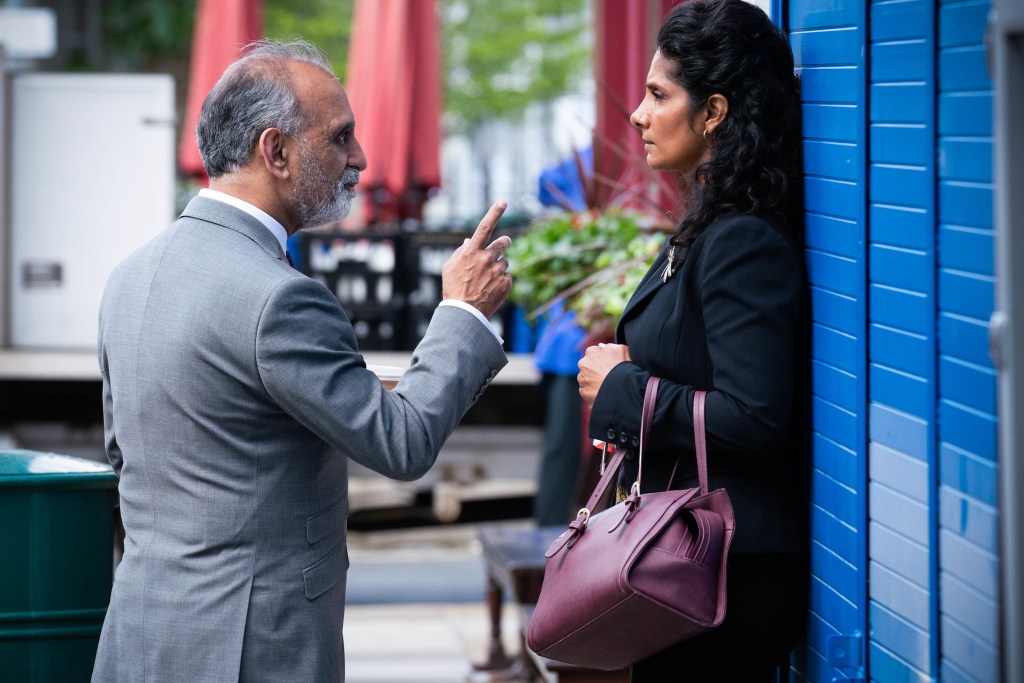 EastEnders spoilers: Suki kills Ranveer as he is left to die? 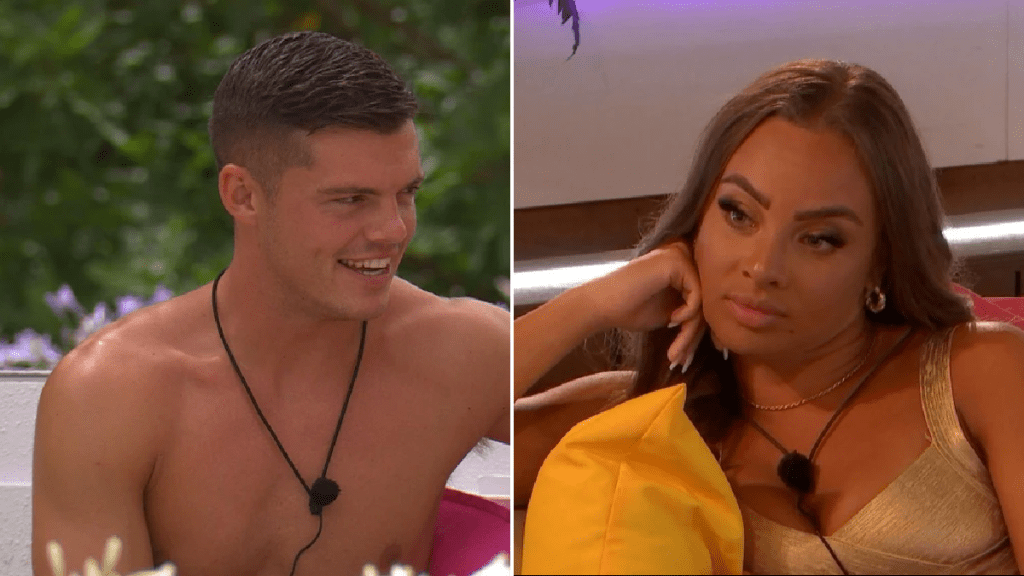 Danica Taylor rips into Billy Brown with scathing takedown after he told boys about their ‘intimate’ night: ‘Your behaviour is disgusting’