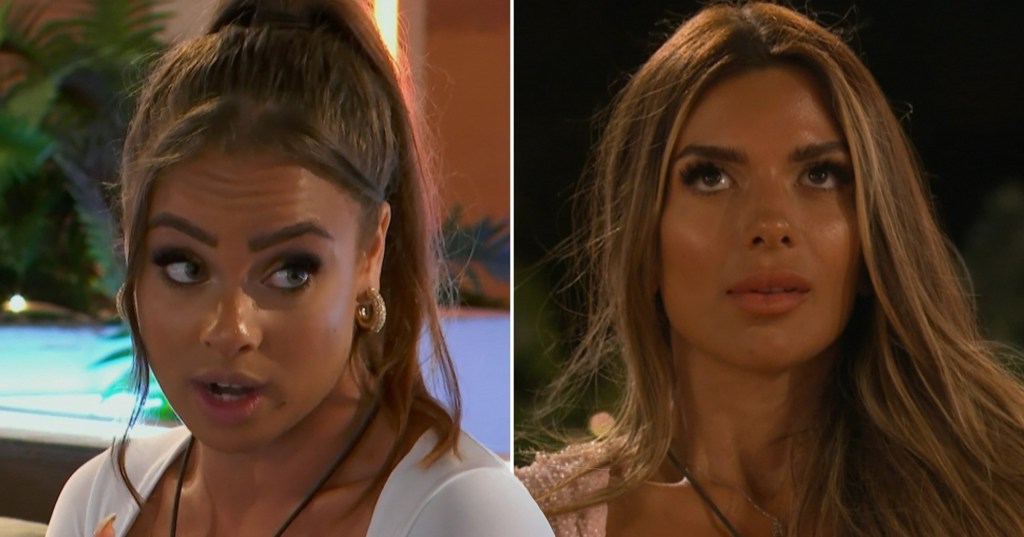 Love Island’s Danica Taylor is giving Ekin-Su Culculoglu a run for her money and we can only watch on in delight.

We’ve said it before and we’ll say it again – we support women’s rights, but more importantly, women’s wrongs.

Once again, it was a drama-filled night in the villa, as a recoupling caused tension galore between the islanders.

Not only that, it looks like someone’s journey is about to come to an end, as fans get voting for their favourite couple. And with Casa Amor just on the horizon?

Let’s get into it.

Plenty of viewers were left upset with the way Jacques spoke to Paige in Tuesday night’s episode, after it was revealed his ex, Gemma Owen, raised his heart rate the most in the challenge.

However, the pair quickly chatted in Wednesday night’s episode, seemingly putting the issue to rest.

Paige insisted her feelings on the matter hadn’t changed, but that she couldn’t be bothered to deal with any drama. Meanwhile, Jacques admitted he should have thought about Paige’s feelings more.

‘It’s my job to make her smile,’ he pointed out, admitting that he ‘forgot’ about that task for about 10 minutes the previous night. Sort it out, Jacques!

It was not a good night for Danica for many reasons, one of them being Andrew totally shutting her down.

Danica had expressed interest in getting to know Andrew in Tuesday night’s episode but it seems he’s only got eyes for Tasha.

‘I am just focusing on Tasha,’ he said during a frank chat, with Danica later admitting in the Beach Hut that she was a bit disappointed Andrew wouldn’t consider any potential romance with her.

However, Danica’s trouble in the episode didn’t end there.

Jay then pulled her for a chat, quickly informing her that he sees ‘more romantic potential’ with Antigoni Buxton than he does with her, blaming the age gap between him and Danica.

Danica insisted she was still going to do what she wanted to do – and so she did.

So, after the recoupling, the new couples are:

Fans are rooting for Ekin-Su and Davide, after being convinced the former flames still had chemistry – although feathers were ruffled, with Antigoni saying she wished Ekin-Su had spoken to her first, as she’d also been getting to know Davide.

Meanwhile, Danica once again took a risk by going for Jay, who has been getting to know Antigoni. Antigoni was baffled, as Jay told her he’d shut Danica down – but the pair later sat down for a chat, declaring that there are no hard feelings between them.

Now it’s time for viewers to vote for their favourite couple, presumably with a dumping on the horizon.

Whose time in the villa is about to be over? 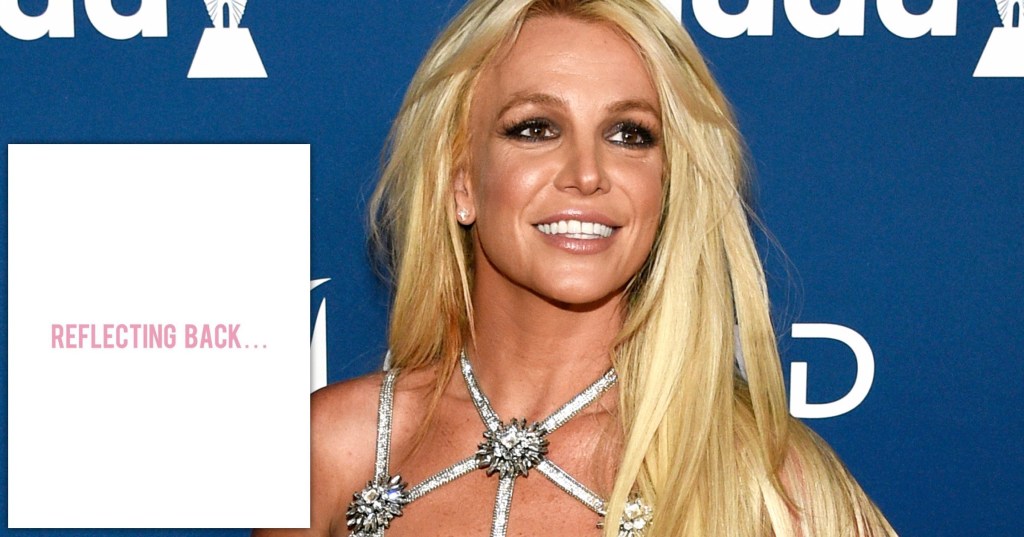 Britney Spears hits out at documentaries made about her life and accuses America of ‘humiliating’ her: ‘I have never felt more bullied’ 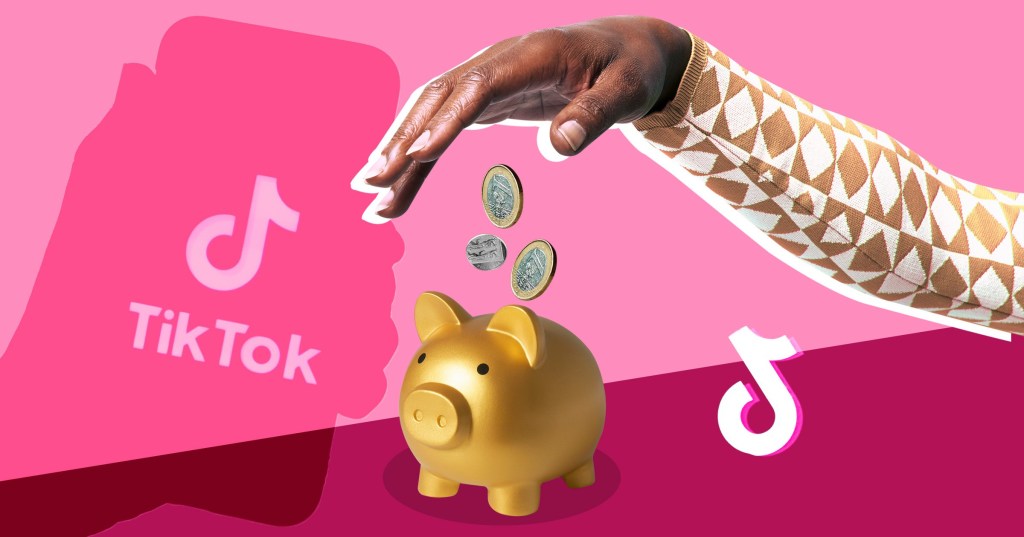 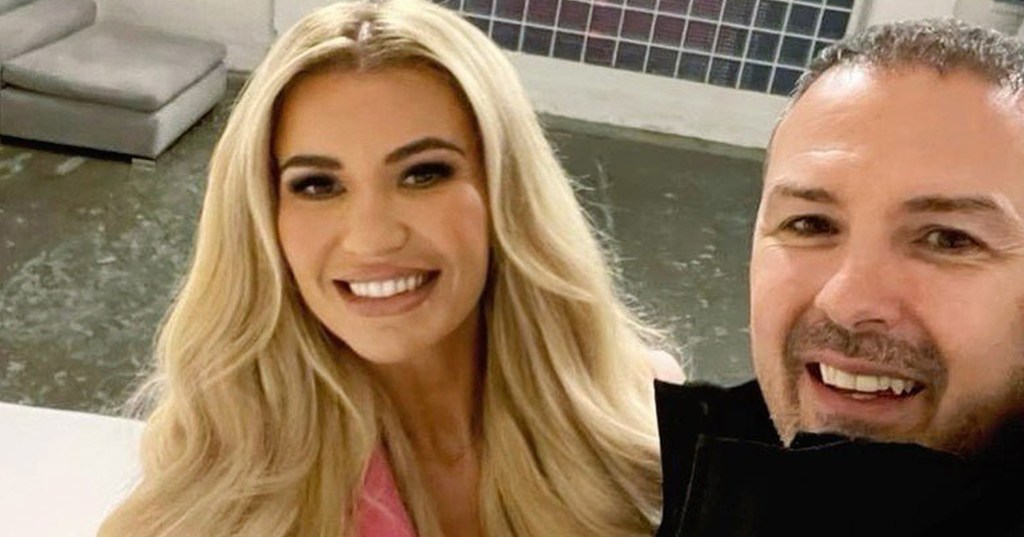 Christine McGuinness gets candid about marriage rift with Paddy after shutting down split rumours: ‘We’re having a very, very difficult time’