The Inspector General of Police, Mr. Usman Alkali Baba has warned troublemakers, vote buyers and others to steer clear of Ekiti State gubernatorial election scheduled for this Saturday.

The IG stated this during a stakeholders’ meeting with the governorship candidates, political parties in Ekiti State ahead of Saturday’s poll.

He further charged the police officers and the personnel of other security agencies participating in the poll to be professional and apolitical during the discharge of their duties.

The police boss further reiterated that the force is working in collaboration with the Independent National Electoral Commission (INEC) in creating a conducive and enabling environment that will guarantee the peaceful conduct of elections in the country.

He, however, cautioned his officers to work hard at securing INEC personnel, electoral materials, and other critical assets of the commission as well as the electorates, the local and international observers during the poll. 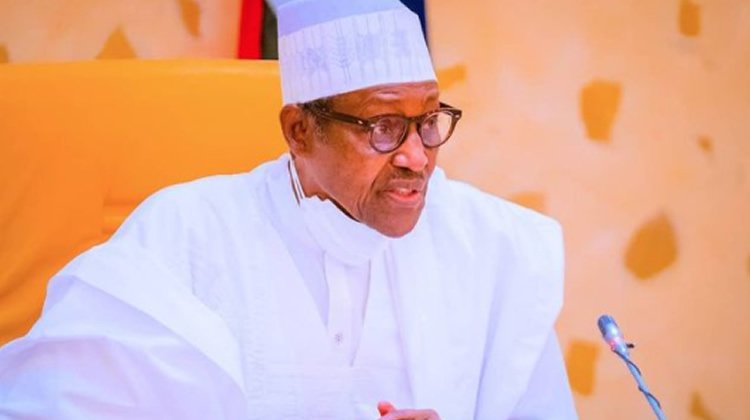 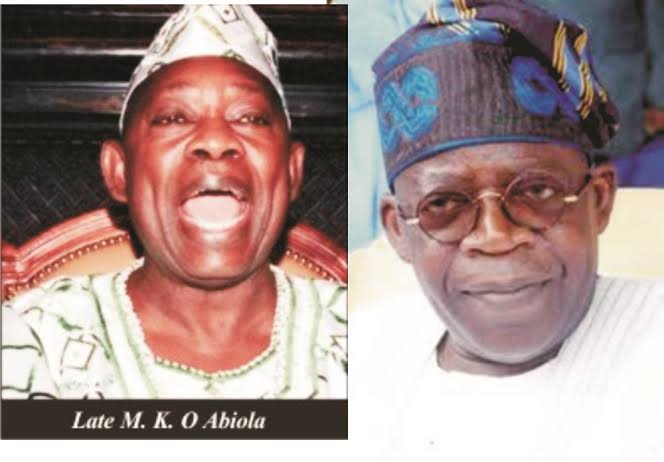