It’s been five months since Elon Musk agreed to buy Twitter, so it’s easy to forget that, in those first heady days, this was all supposed to be about free speech. We’re long past that now. But Musk showed at least a glimmer of interest in it again this week, albeit in a completely different piece of his empire: the Starlink internet satellites.

Since its October trial is fast approaching, let’s talk about the Twitter case first. After failing to delay the trial but successfully adding a slew of new claims to it, Musk is preparing (or not, who knows!) to answer Twitter’s questions in a deposition scheduled for September 26th and 27th. The Chancery Daily Twitter account has helpfully listed some more pending interviews, mostly of financial agents around the deal. As Insider notes, Twitter is even deposing Musk’s own attorney, a decision one of its quoted experts calls “very odd.”

We probably won’t see anything from the depositions immediately, including Musk’s and that of former Twitter CEO Jack Dorsey, who was questioned earlier this week. It’s also not clear how much we’ll get from Musk. Twitter has a few obvious directions to explore: it could ask about Musk’s texted comments about delaying the deal in case of “World War III,” which might undermine his claims about being scared off by bots, and it can ask whether Musk got any secret info under wraps from Peiter “Mudge” Zatko — something Twitter has demanded details about via court order and which it will argue for in a hearing next week. This would fit the gambit of portraying Zatko as a vengeful disgruntled employee, although tearing down Zatko’s motives is less important than dismantling his actual claims.

he gave an interview calling an attorney a “shameful person” and a “bad human being” and declaring the case a waste of time. In the 2019 defamation trial for dubbing caver Vernon Unsworth a “pedo guy,” he accused Unsworth and attorney L. Lin Wood of a “shakedown.” (This was before Wood became primarily known as “Trump coup guy.” More innocent times!) But Musk is testy everywhere else, too, at this point, so it’s not clear how much more confrontational he’ll get.

This is all good fun if you — like me and certain other This Week In Elon co-authors — love court disputes and legal wrangling. (Delaware Court of Chancery Chancellor Kathaleen McCormick, by contrast, is openly irritated by Musk’s attorneys, and if Elon’s history in court is any indication, she may not be particularly happy with Musk himself.) But it’s bad if you actually are invested in Twitter as a speech platform because, far from improving the platform, Musk’s proposed buyout and legal war of attrition has apparently taken its toll.

Earlier this week, Insider published reports of low morale and high turnover at the company, where sources say around 9 percent of its employees have left (apparently mostly voluntarily) in the months since Musk’s first meeting with them. This is deeply disheartening, and although it’s way too early to get alarmist about it, it does raise a good question: what does the media landscape look like if Twitter fails? Twitter is one of those platforms that few ordinary people engage with but that journalists and political elites are obsessed with, and it’s going into what will surely be a high-stress period during the US midterm elections.

The Twitter trial will thankfully be over by Election Day, and what we know of its preparations so far is pretty standard stuff — things like an election hub, information about voting, and “prebunks” (which now have some limited but growing research backing them) to false narratives. But there will be post-trial filings and possibly more arguments, and we may not get an order until late this year. It’s also impossible to foresee all the crises that can happen during an election, and it’s a particularly bad time for employees to be distracted and miserable. Twitter is the platform journalists like me love to hate, but it’s legitimately frustrating to see Musk pivot from a sort of interesting (if misguided) speech experiment to a slash-and-burn attack on it.

Musk owning Twitter was always a weird fit, and that becomes even more evident when Musk starts pinning idealistic promises back on his usual field of science fiction-y hardware experiments. This week, the lucky candidate was Starlink, the satellite internet service Musk launched last year. Musk was contacted on Twitter by journalist Erfan Kasraie, who asked Musk to bring Starlink’s service to Iran, which is currently in the grips of a severe communications lockdown in response to mass protests. In response, Musk said he planned to seek an exemption to US sanctions in the country, opening the door to sending Starlink equipment there.

We don’t know if Musk will follow through, and it’s obviously easy to be cynical about his big claims. (It’s also a little ironic since Twitter was once the service lauded as a tool for resistance and online freedom in Iran.) Starlink also doesn’t seem like a slam dunk for covert censorship evasion since it requires a mounted satellite dish that isn’t exactly subtle.

That said, Starlink — for all its limitations competing with wired internet service — is a functional product that’s had some apparent success as an internet service provider of last resort. Musk offered Starlink kits to Ukraine after the Russian invasion earlier this year, and months later, it had garnered praise from Ukrainian defense officials for staying online as fiber cables and cell towers were knocked out. A group of lawmakers has also encouraged the Treasury Department to grant an exemption for Starlink, so he’s got backing if he decides to seek that out.

Either way, this all puts Musk in his natural element, and we’ll likely see more of those moments in the next few weeks. Later this month, he claims he’ll reveal a version of his Optimus humanoid robot that isn’t a guy in a robot suit. His brain-computer interface company Neuralink is planning a Halloween “show and tell” of its progress. Will either of these reveals pan out? Who knows! But at least they’re Musk trying to build something — not just break toys he no longer wants. 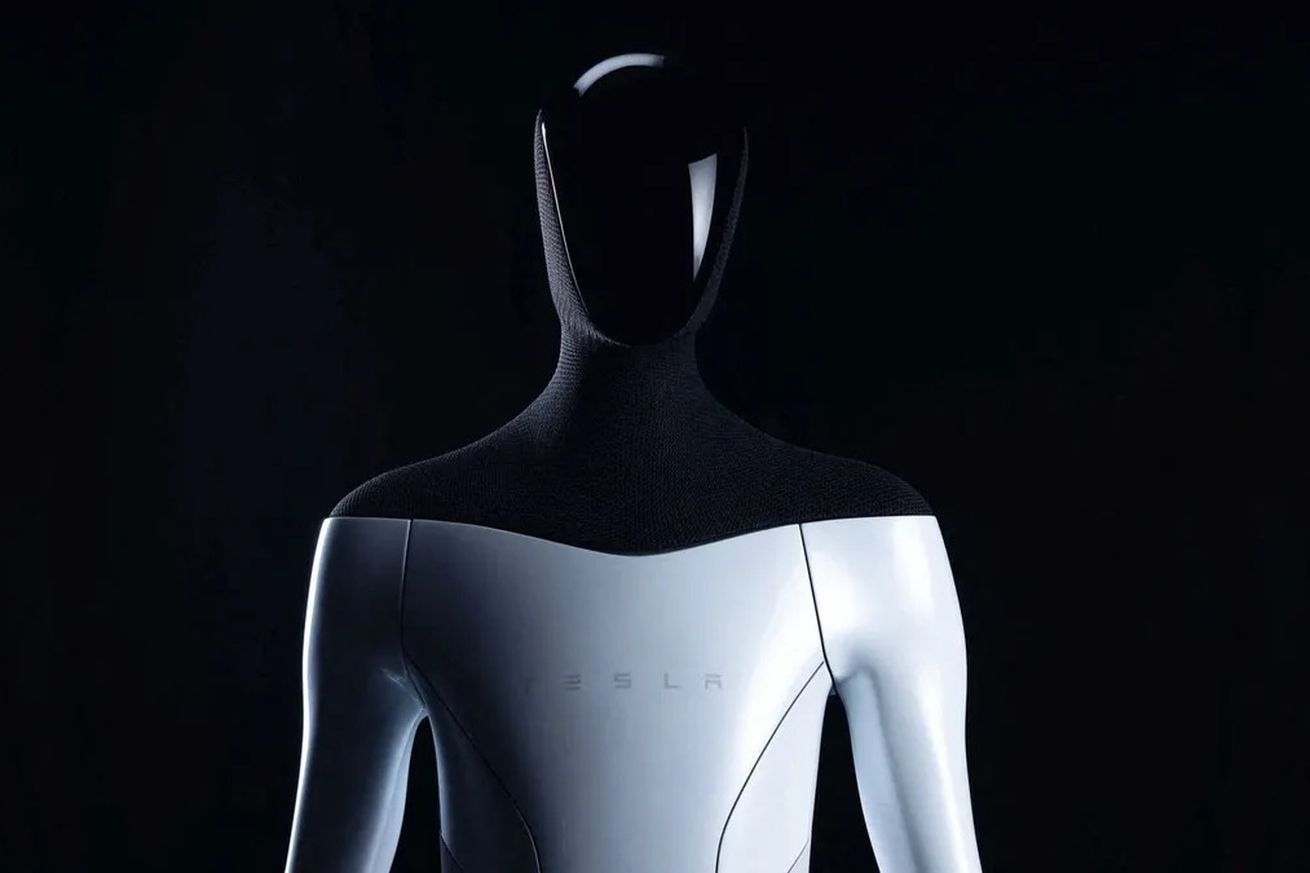 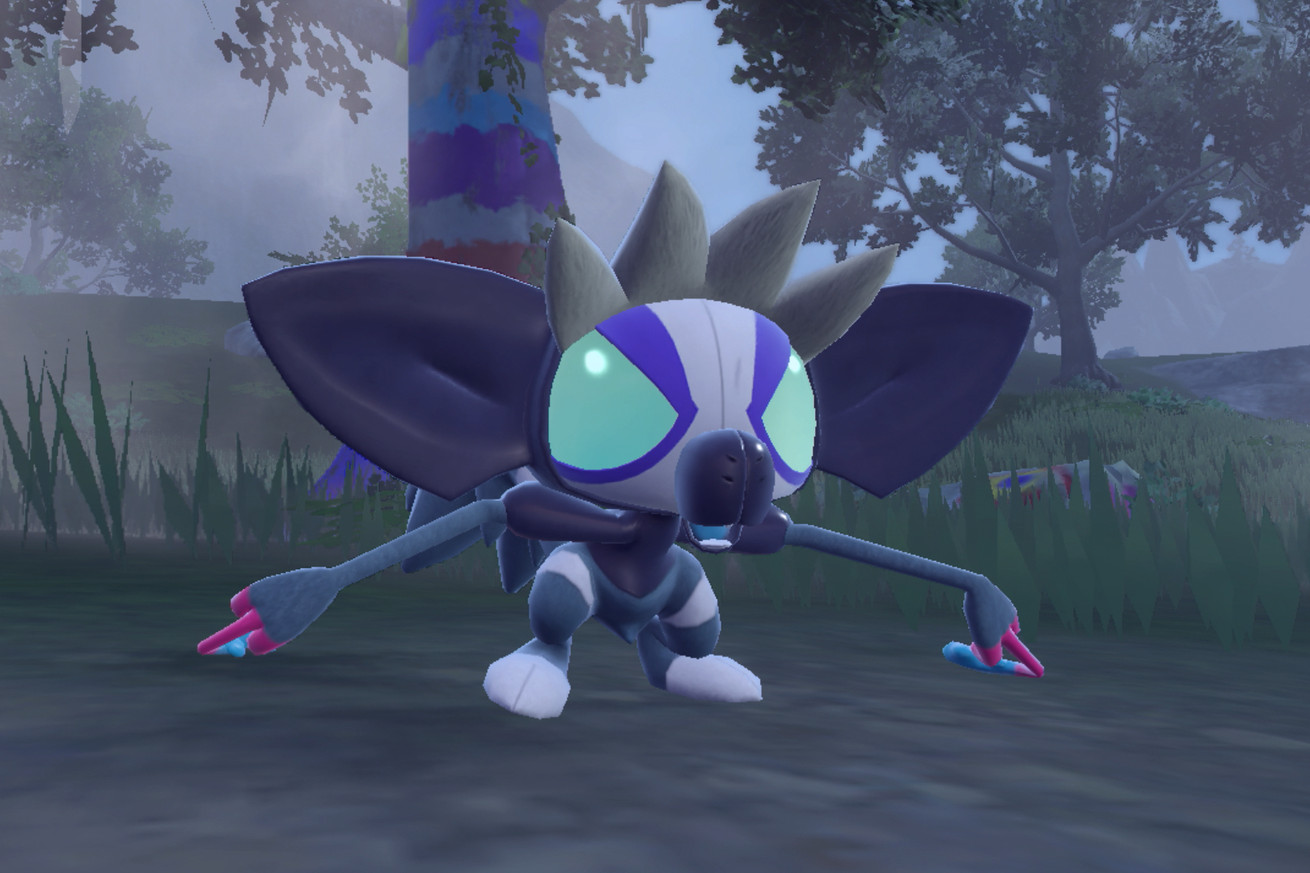 The newest Pokémon is a loner artist