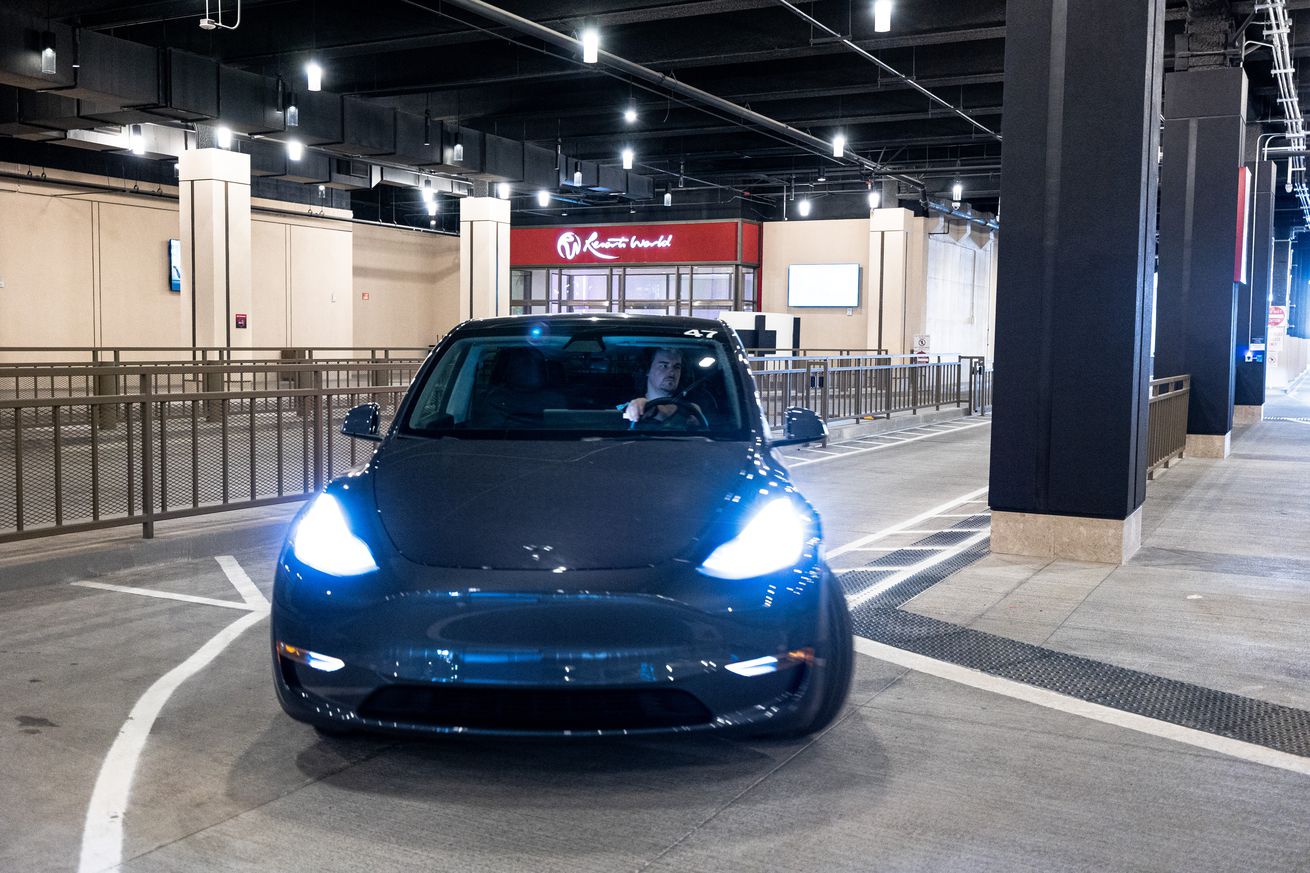 The first passenger station in the “Vegas Loop” network of vehicle tunnels that’s being built by Elon Musk’s Boring Company was revealed Thursday. The station is situated underneath Resorts World Las Vegas, the first in what is expected to be 55 stops along 29 miles of tunnels.

The Boring Company already operates a small version of this “Teslas in Tunnels” system underneath the Las Vegas Convention Center, which opened in early 2021 and involves two 0.8-mile tunnels. Afterward, Musk’s startup proposed a massive citywide expansion that was eventually approved by Clark County officials last year. The system uses human-controlled Model X and Y vehicles to transport passengers, despite Musk’s previous statements about using sleds to carry cars through the tunnels.

recently received unanimous approval to expand its Vegas Loop project to include stops at landmarks like the Stratosphere and Fremont Street.

“Today marks a monumental moment not only for our resort, but for Las Vegas,” said Scott Sibella, president of Resorts World Las Vegas, in a statement. “Our passenger station will make a visit to our resort from the Las Vegas Convention Center easier than ever, and eventually connect us to key destinations throughout the city.”

Clark County has claimed that as many as 57,000 passengers will be able to travel through the tunnel system per hour and that no taxpayer money will be spent to build it. The Boring Company previously said that it would foot the bill for building the main tunnels but planned to ask hotel casinos or other businesses that want a station to pay for those construction costs.

The Boring Company has been working to build out a system of tunnels underneath Las Vegas for a few years now. Over that time, Musk’s ambitions for what a tunnel-based transportation system would look like have changed. He once imagined using sleds to shuttle cars from the surface to the tunnels and back as well as pods that would give preference to cyclists and pedestrians. Some of the company’s efforts to dig in other places have fizzled, like in Chicago, Los Angeles, and the Northeast Corridor. 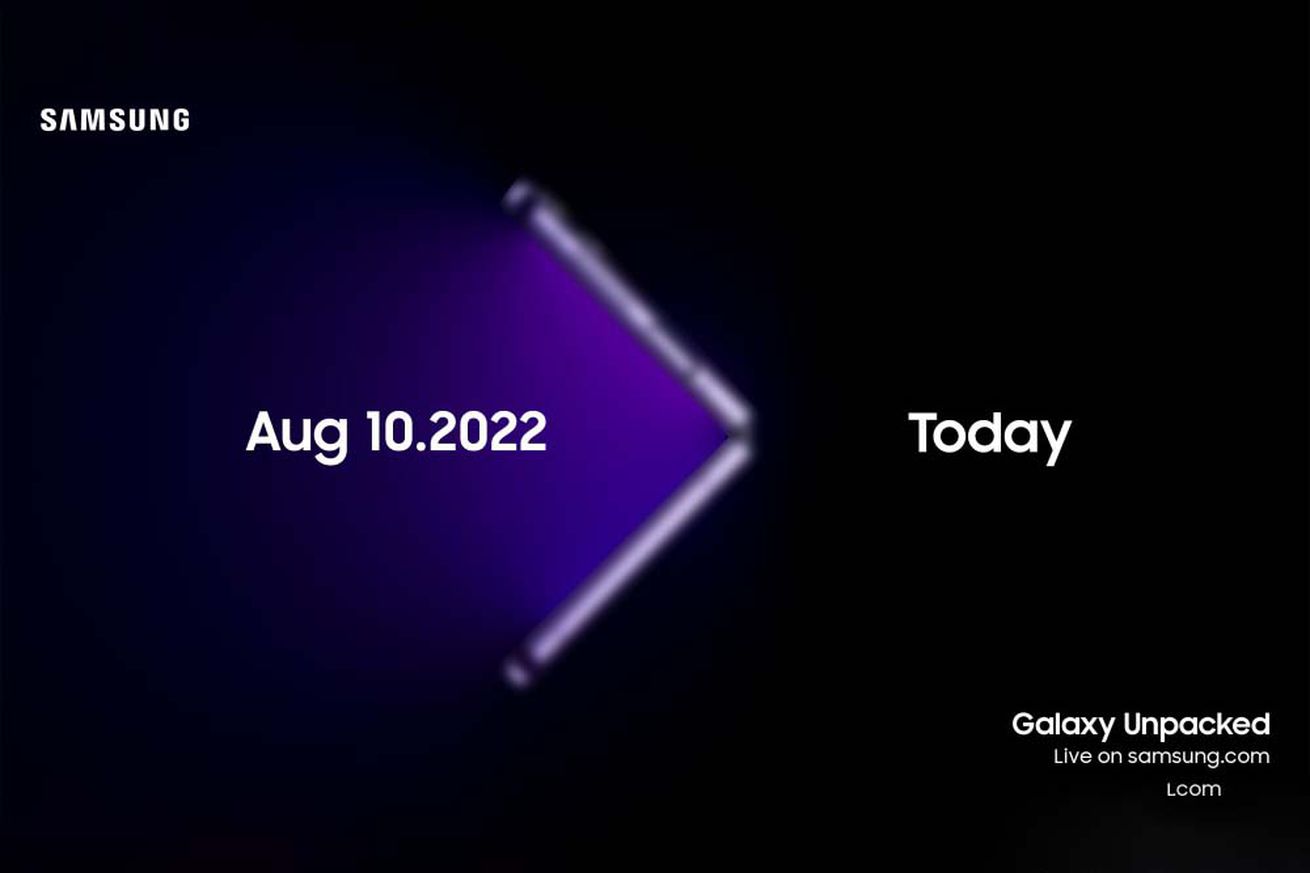 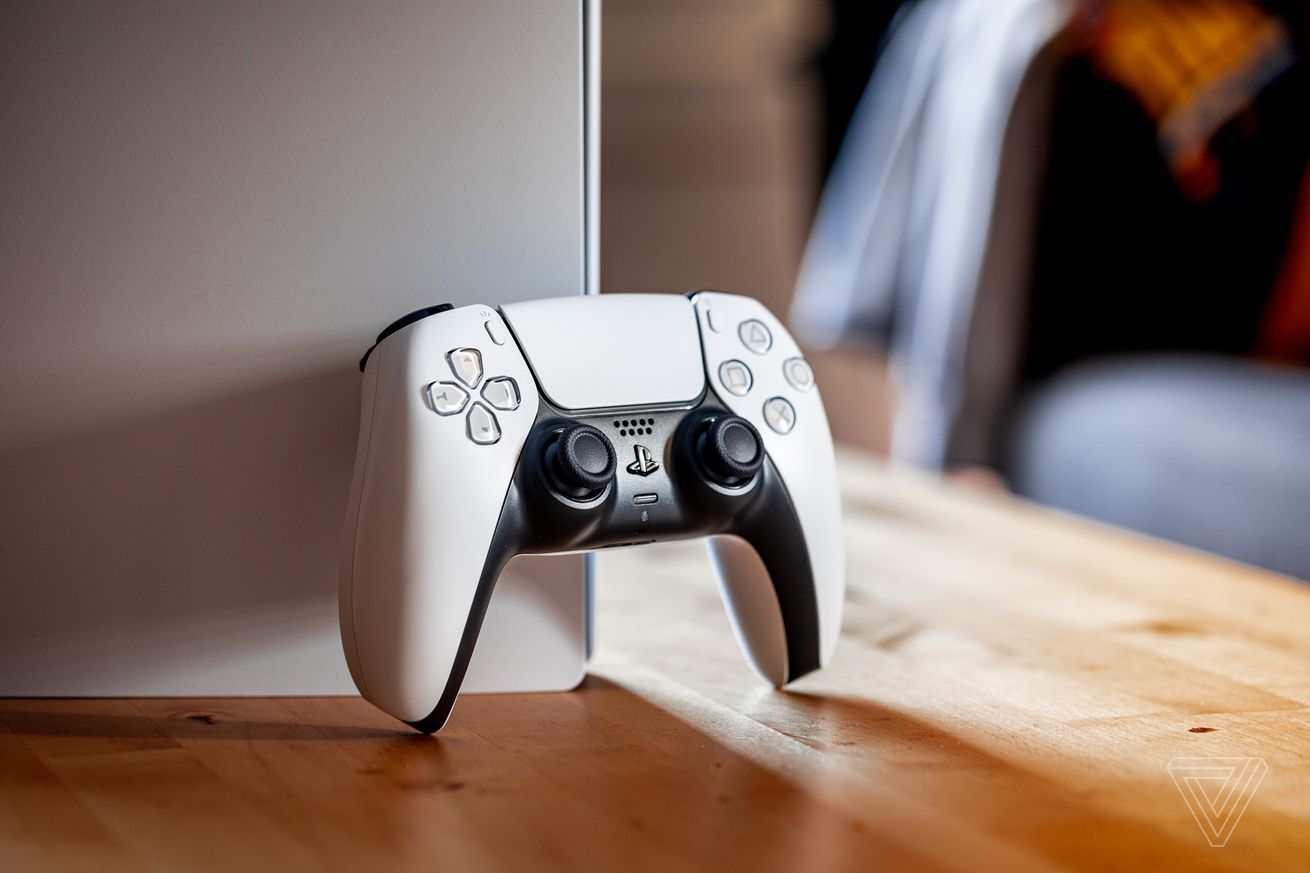 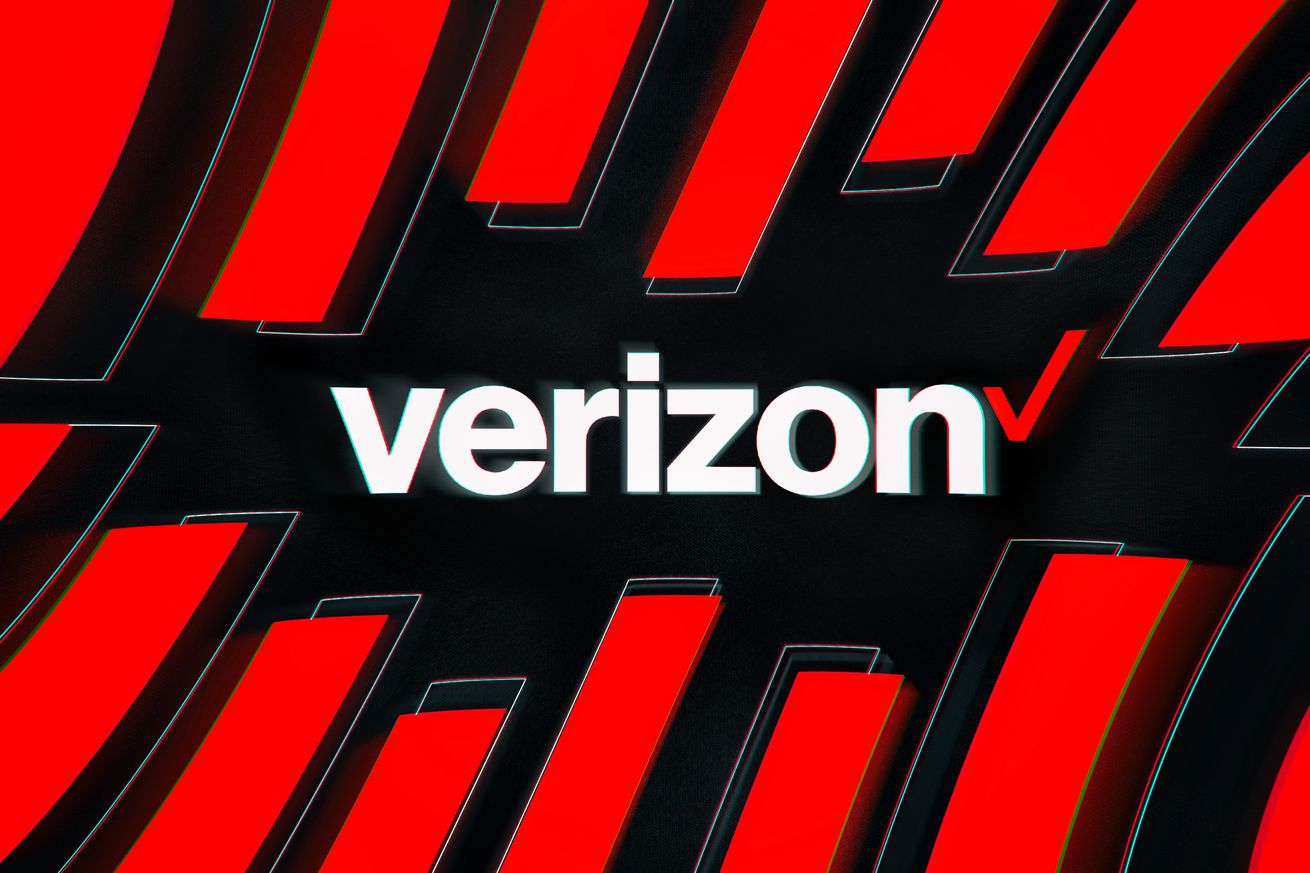