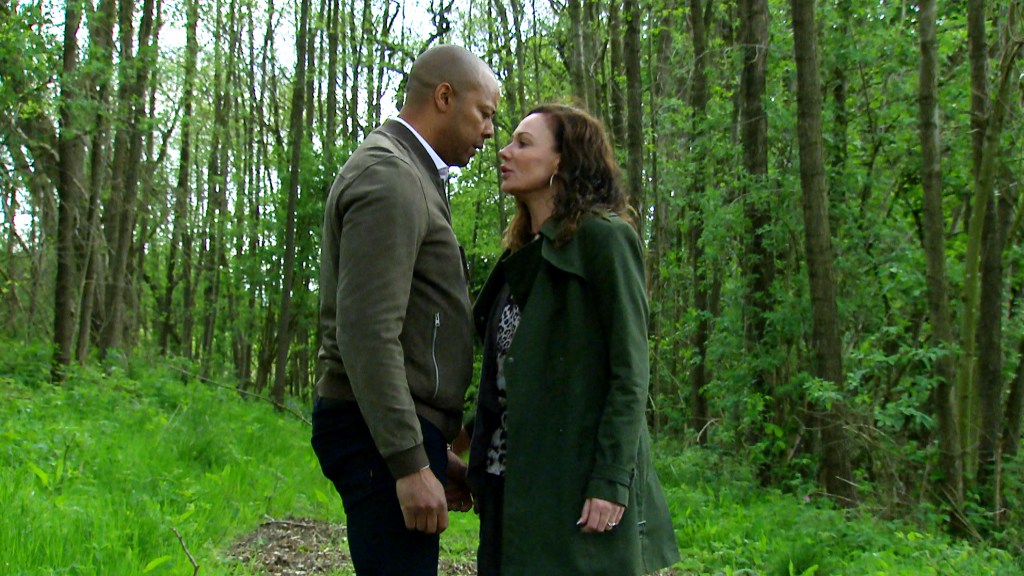 After learning her mum’s cancer has returned, Chas Dingle (Lucy Pargeter) has found comfort in the arms of no, not her husband, but Al Chapman (Michael Wildman) in Emmerdale.

Yes, unlike a few months ago, that saw Chas pretend to flirt with Al in order to work out what his plans were for the pub, the feelings she has for him this time are very real.

We saw this a couple of days ago, when Chas started opening up to Al over a bottle of wine.

When the evening drew to a close, Al went to leave, but when a tipsy Chas stumbled, they ended up kissing.

As a new week begins, Chas is frustrated and feels like her life is spiralling out of control.

Instead of opening up to Paddy (Dominic Brunt), she turns to Al, and the two share another passionate kiss.

When Chas suggests they book a hotel, her plans dramatically change as Faith (Sally Dexter) collapses after another round of chemotherapy.

Later in the week, when Kerry (Laura Norton) and Al bump into Chas and Paddy, Al later admits to Chas that he was jealous seeing them together – but what will Chas do?

Will she really start a huge affair, right in the middle of her mum’s battle with cancer? 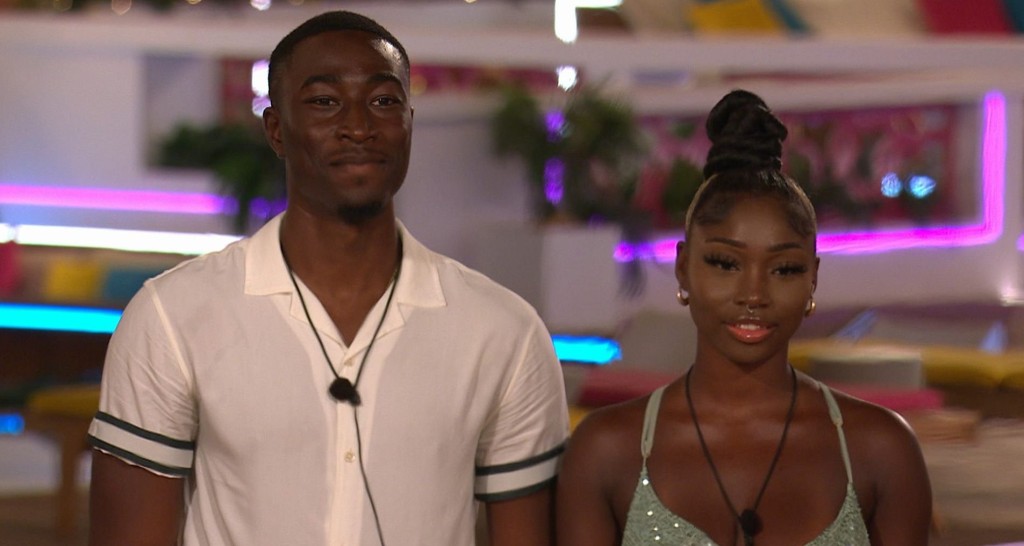 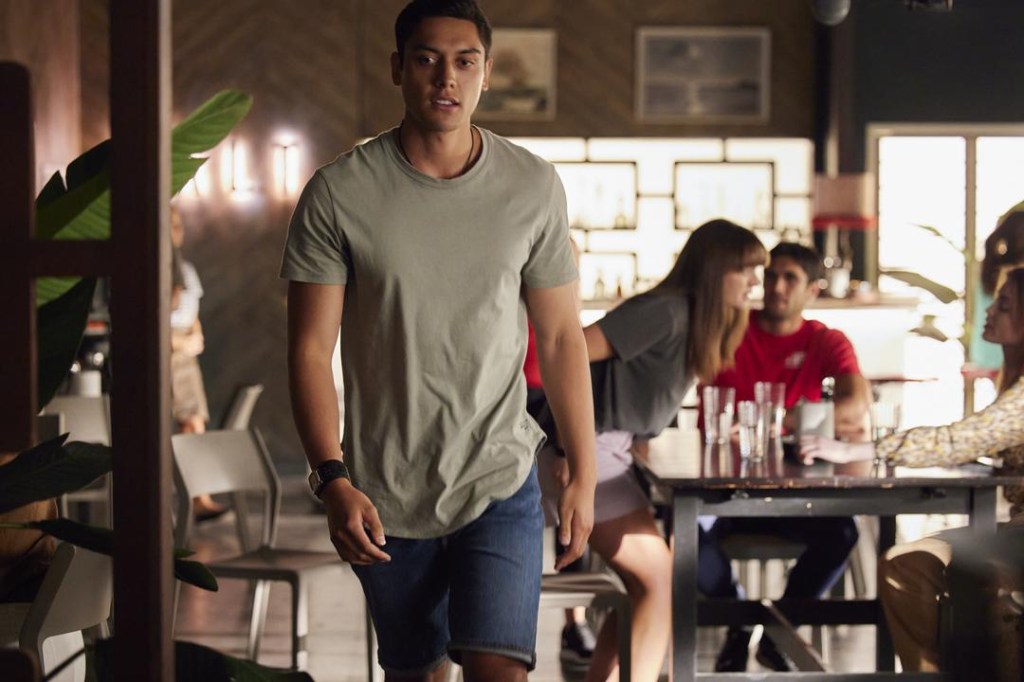 Home and Away spoilers: Romance for newcomer Naomi and Nikau after lifesaving drama