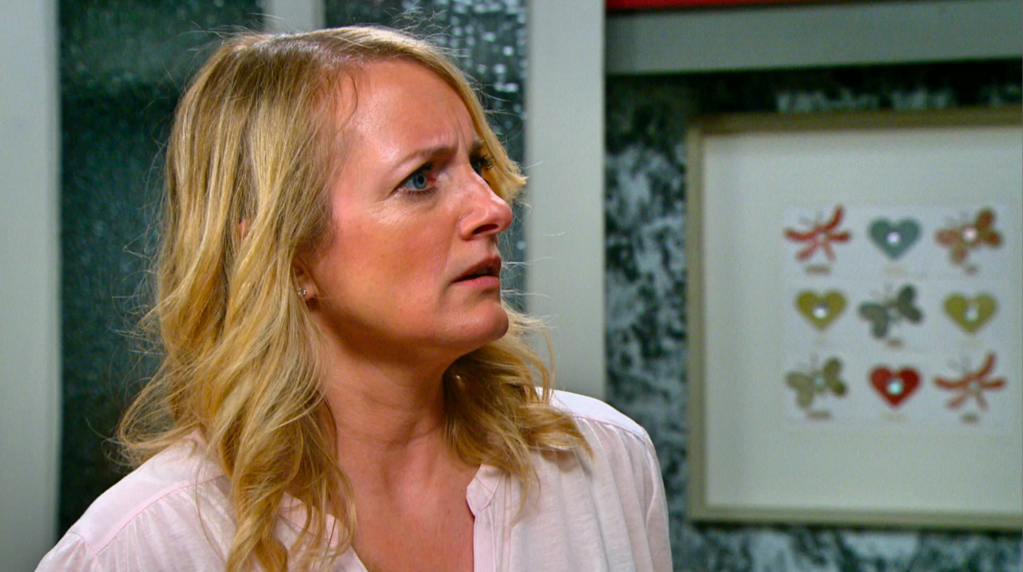 Nicola King (Nicola Wheeler) becomes incredibly concerned in Emmerdale next week when she learns that she has to pick the kids up from school.

The councillor, as viewers know, has been struggling in the wake of being attacked by a group of violent teenage girls.

She recuperated in hospital following the assault, and was later discharged, but the emotional trauma of what she went through has taken a toll on her, as she feels unable to leave her home.

The above clip, taken from Monday’s (June 27) edition of the ITV soap, sees Bernice Blackstock (Samantha Giles) pop by Nicola’s home, having organised a get-together for the two.

Nicola, however, receives a text message from Jimmy King (Nick Miles), who informs her that he’s stuck in traffic and thus won’t be able to pick up the kids.

Nicola suggests that Bernice collect the children, but Bernice is quick to remind her that she’s ‘sozzled’.

‘You get the kids and we’ll reconvene tomorrow’, she says, but Nicola is adamant that she cannot leave the house.

Bernice doesn’t pick up on her sister’s worries, and thus she leaves.

Nicola, meanwhile, stares at the front door, and then at her keys, afraid to set foot outside.

Home and Away spoilers: Patrick O'Connor reveals if Dean kills PK as he turns up dead

Subsequent scenes will see her sets off to pick up the kids, but she’s overwhelmed with thoughts of her attack and thus slams on the accelerator, colliding with David Metcalfe’s (Matthew Wolfenden) van!

David demands her insurance details, but Nicola bolts the door. Afterwards, she hears girls laughing outside and, thinking her attackers have returned, hits someone over the head.

Emmerdale airs these scenes on Monday June 27 at 7:30pm on ITV. 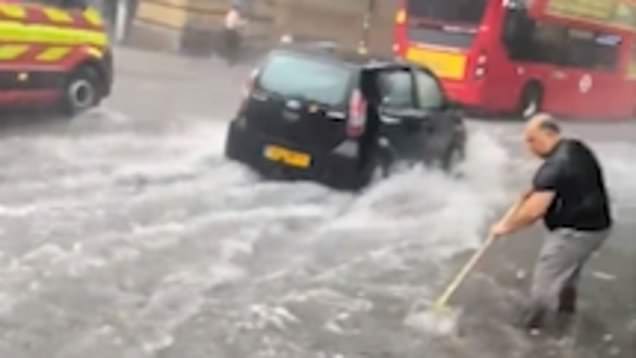 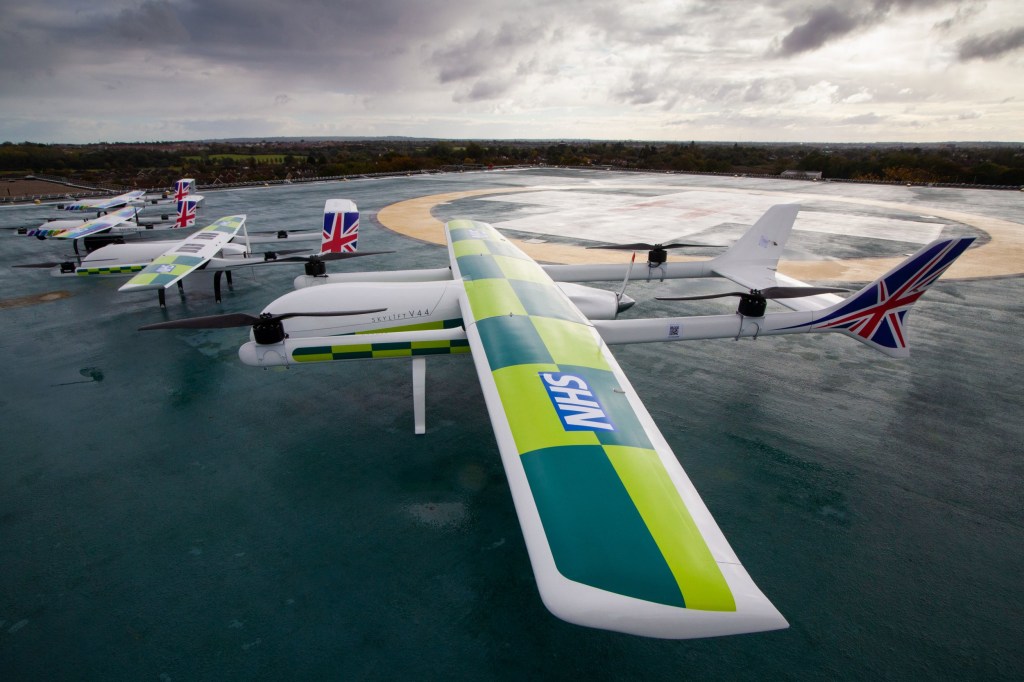 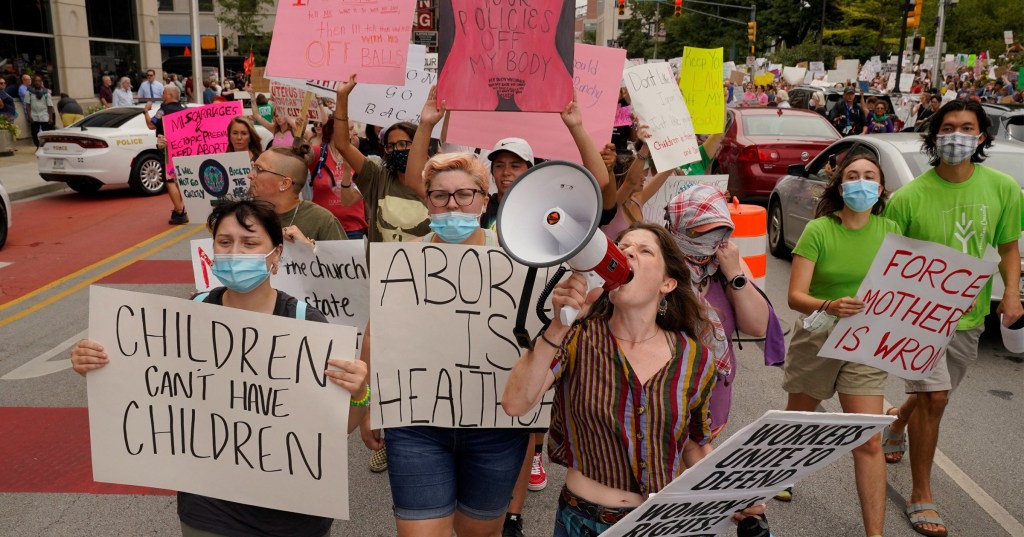 Girl, 16, not ‘mature’ enough for abortion so must have the baby