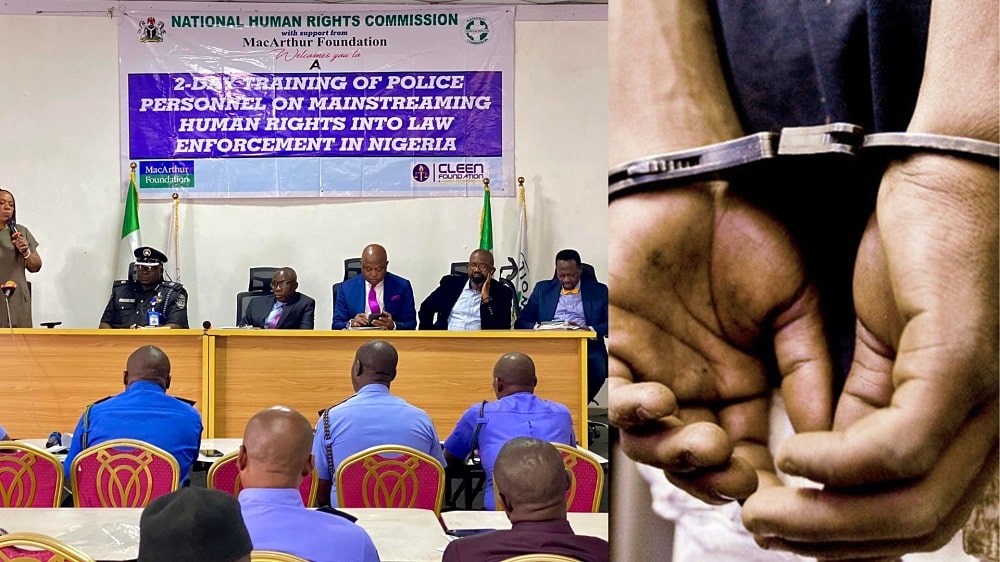 The National Human Rights Commission (NHRC) has awarded the sum of N289million compensation to 74 victims of police brutality.

The NHRC, through the Federal Capital Territory Independent Investigative Panel on Human Rights Violation by defunct Special Anti-Robbery Squad (SARS) and other Units of the Units of the Nigeria Police on Wednesday handed out the cheque (in form of dummy cheques) to the victims A retired Justice of the Supreme Court, Suleiman Galadima, who led the panel, gave the awarded compensations after considering a total of 297 petitions that were brought before it by the family members of the victims. Secretary of the panel, Mr. Hillary Ogbonna, listed that the allegations in the petitions were bordering on extra-judicial killings, enforced disappearances, cruel/degrading and inhumane treatment by police officers, prolonged detention, abuse of power, as well as non payment of judgement debts. Ogbonna disclosed that some of the victims died before the panel could conclude its investigations that spanned for a period of two years. “It is quite unfortunate that some of the petitioners are no more. Some of them died within the last eight months. “We are however making arrangements with their families and lawyers to ensure that they receive their compensations,” Ogbonna stated. According to him, though 297 petitions were lodged before the panel, only 295 cases were successfully determined by the panel. “25 of the petitions bordered on extra-judicial killings, 4 of them was on enforced disappearance, 16 on illegal arrest and detention, 4 on illegal confiscation of assets, while 25 petitions bordered on inhumane and degrading treatment. “The panel has also made recommendations on what should be done to some indicted police officers. The report will soon be submitted to the appropriate authorities”, Ogbonna added. In his remarks, the Executive Secretary of the National Human Rights Commission, NHRC, Mr. Tony Ojukwu, SAN, said he was delighted that the establishment was able to get justice for victims of police brutality. 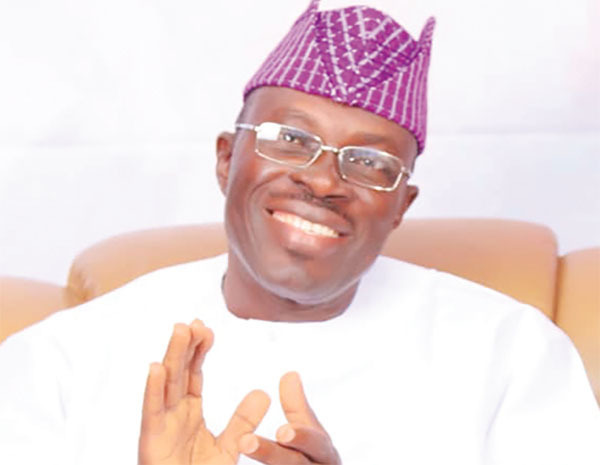 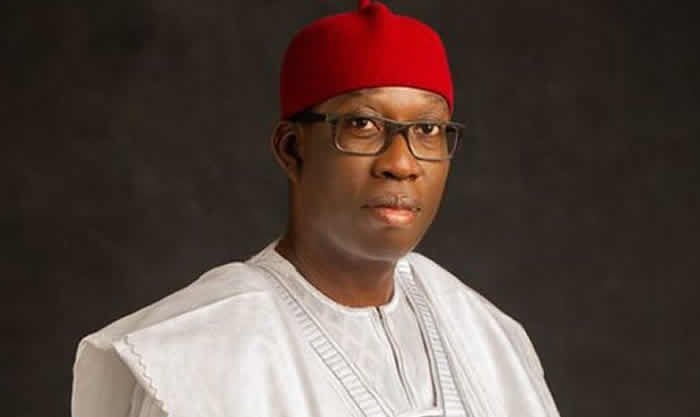 Okowa’s Former Classmate Opens Up On His Cerificate Saga