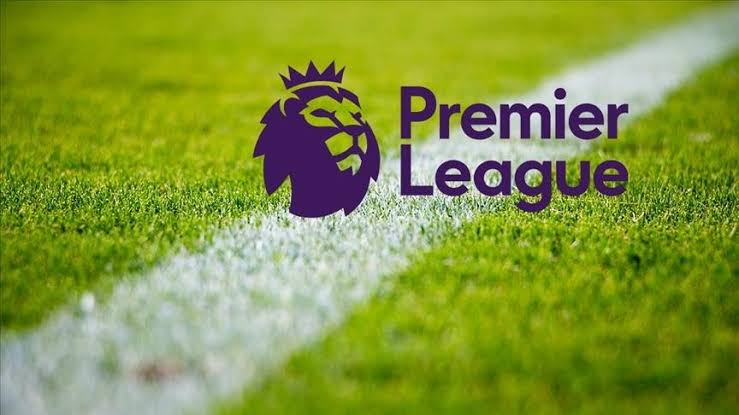 After more than two months away from our television screens, football lovers are eagerly anticipating the return of the world’s most popular sports. 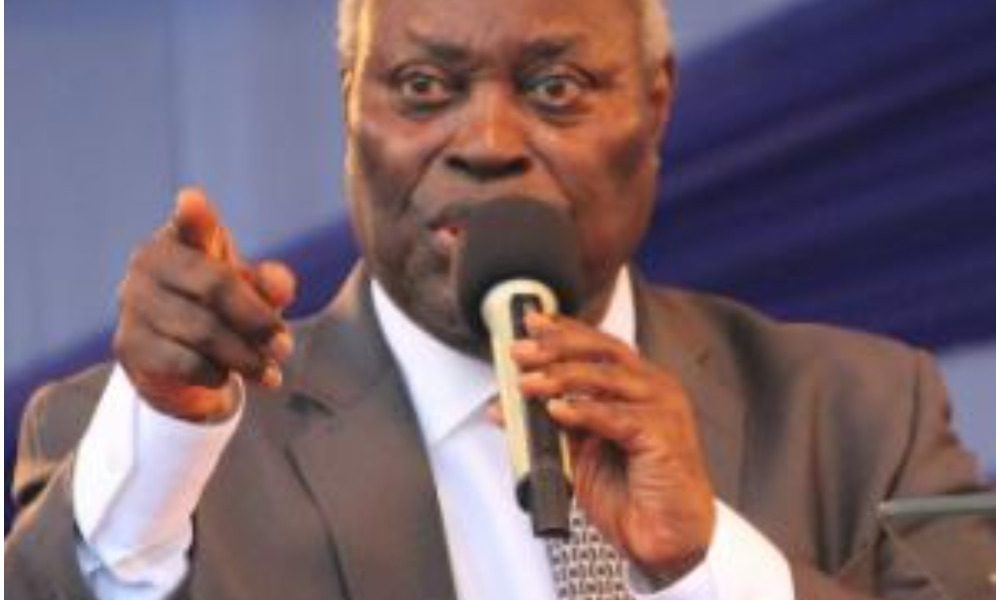 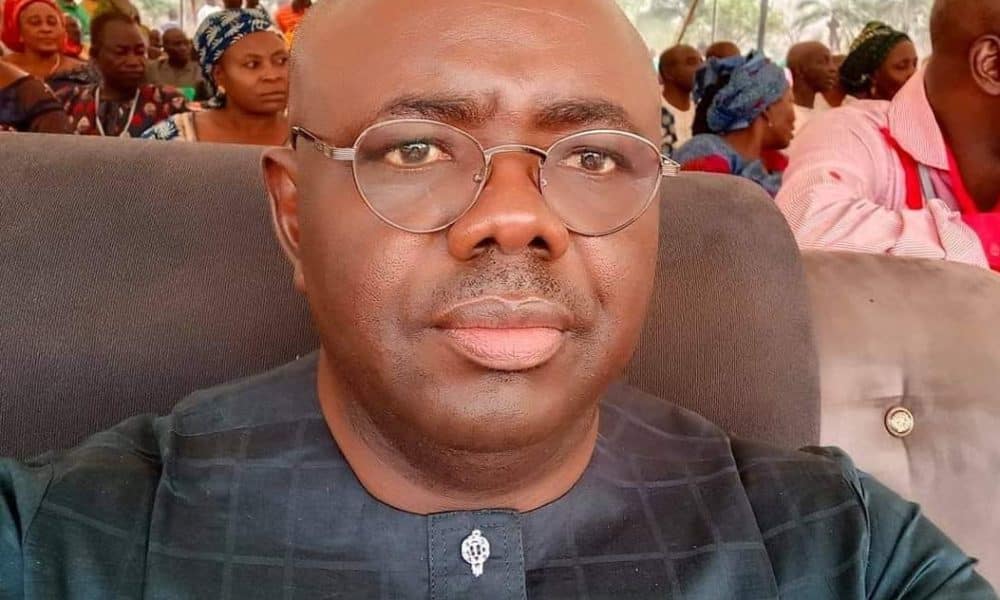 2023 We’ll Go By The National Secretariat’s Directive, Tinubu Is Not Our Candidate – Taraba CAN 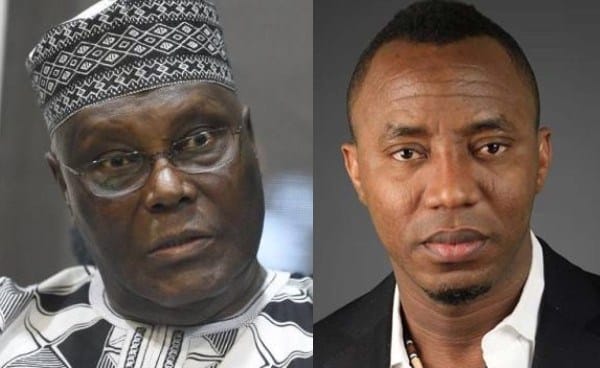 What Happened To $16 Billion Electricity Fund Under Your Administration? – Sowore Questions Atiku