Man United are heavily linked with a move to sign Antony from Ajax this summer.

His contract at Ajax will expire in June 2023 and the club might end up losing him on the cheap next summer if they do not sell him now.

“Antony can do wonders at Manchester United and the World Cup. He enjoyed a fantastic 2021-22 season and I’m sure he attracted the attention of bigger clubs,” Rivaldo told Betfair.

“At the moment, Manchester United – who have his former manager Erik ten Hag – seems to be the closest club to signing him and I’m confident we’ll all enjoy watching him play at Old Trafford.

“He might benefit from playing at a bigger club to get closer to being a regular at the World Cup, though I also think his place in the squad is safe since Tite has been calling him up lately and has confidence in his qualities.”

EPL: Rivaldo predicts what will happen to Antony at Manchester United 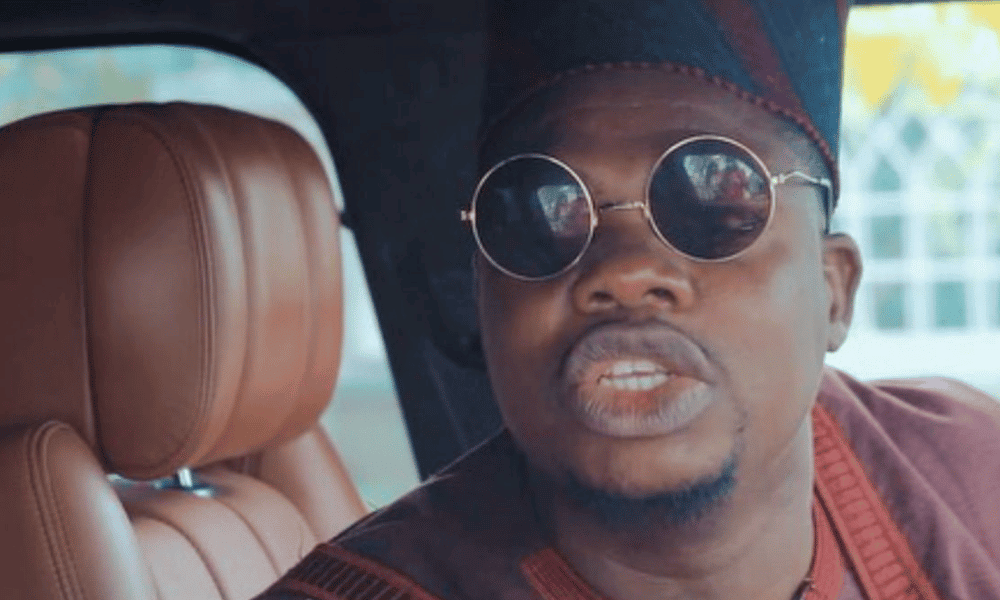 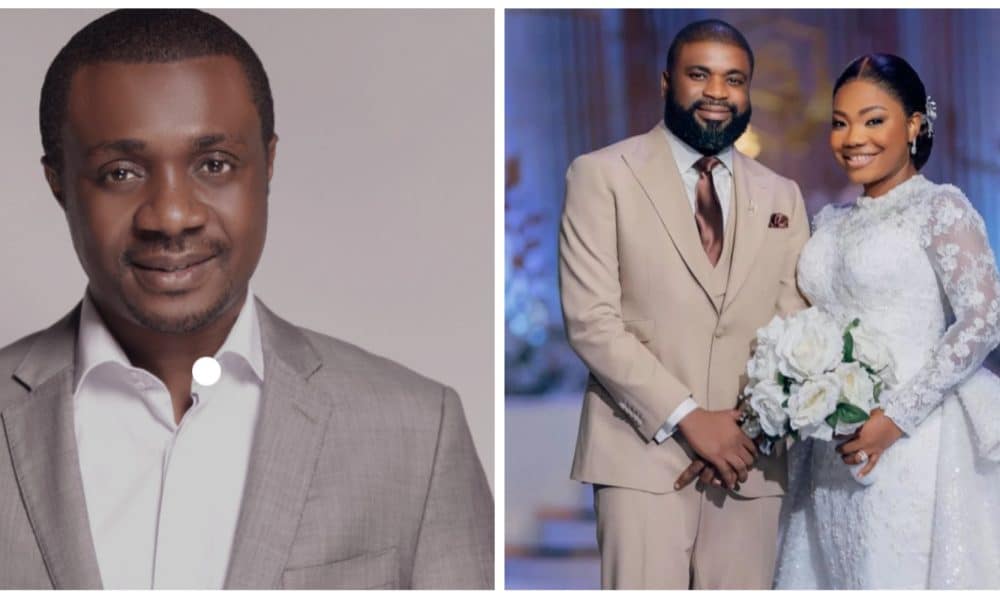