Super Eagles striker, Taiwo Awoniyi, has explained why he chose to sign for Nottingham Forest.

The 24-year-old was linked with a host of other Premier League clubs but has signed a five-year contract with the newcomers.

Awoniyi, who was impressive for Union Berlin in the last campaign, has credited discussions with the Reds manager Steve Cooper as the key reason he joined the side.

“I feel great. I feel very happy to be here. Looking at the project, it’s something I’m really looking forward to.

“What stood out about Forest were the meetings with the head coach and the discussions we had. I can see how ambitious and dedicated he is to his job.

“My dream is to always keep working and I see him as a person who I can develop under. For me, it’s always about hard work, dedication, and believing in God. When I look back at the games with Union Berlin, it was always about the team for me,” Awoniyi said as quoted by the club’s official website.

EPL: Why I decided to join Nottingham Forest – Awoniyi 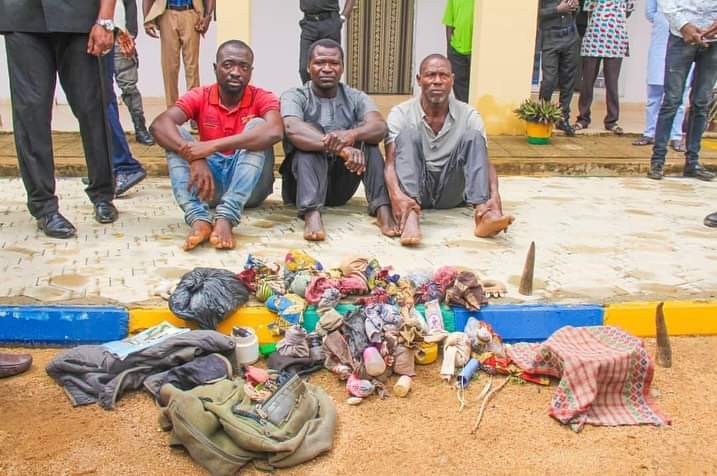 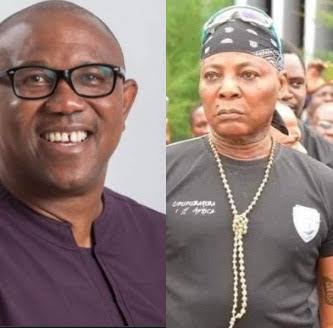 PDP Crisis: Atiku Discloses When Senator Ayu Will Step Down