Russia has claimed that the European Union and NATO are gathering a “coalition” to “essentially” prepare for a war with Russia.

Russian foreign Minister, Sergey Lavrov, while reacting to the news of Ukraine and Moldova becoming members of the European Union, said the EU is not a military-political bloc like the NATO.

He said that the development of its relations with other countries does not create any threats or risks but added that his country perceives the rhetoric of the union had been increasingly aggressive and “Russophobic.”

Lavrov said at a joint press conference with his Azeri counterpart Jeyhun Bayramov in Baku.

The European Union, together with NATO, is gathering a sort of modern coalition to fight, essentially, a war with the Russian Federation,” Lavrov said, adding Russia will “monitor this very closely.”

This was after the European Council granted Ukraine and Moldova EU candidacy status on Thursday. 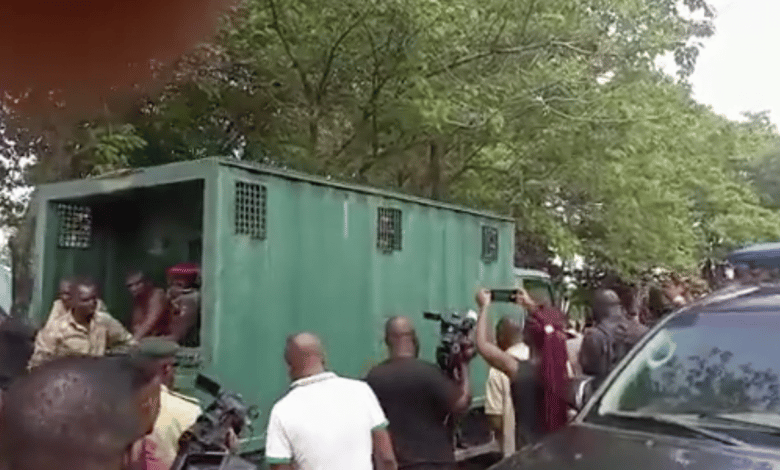 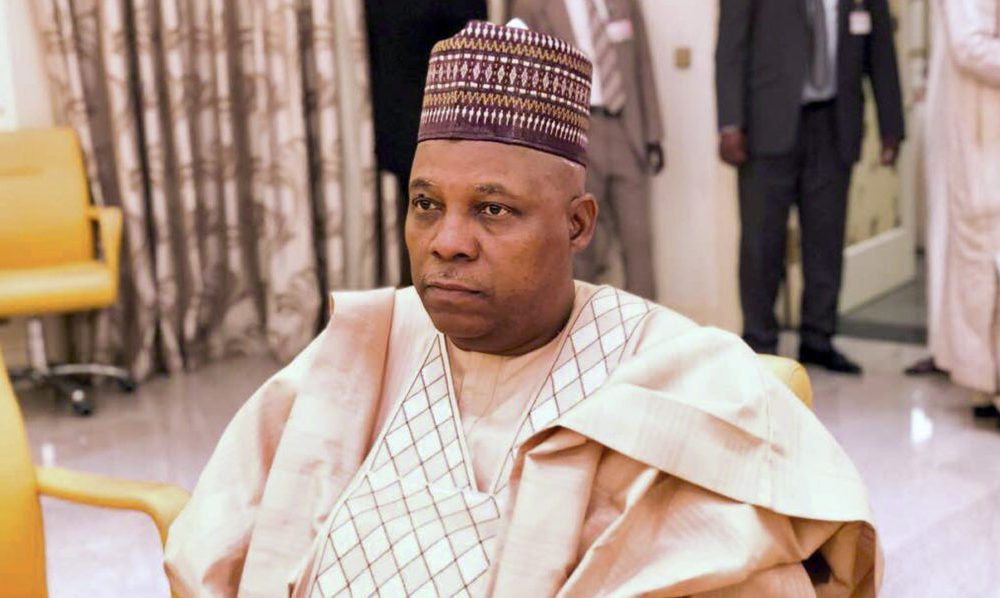 2023: Tinubu And I Will Replicate What We Did In Lagos, Borno For Nigeria – Shettima