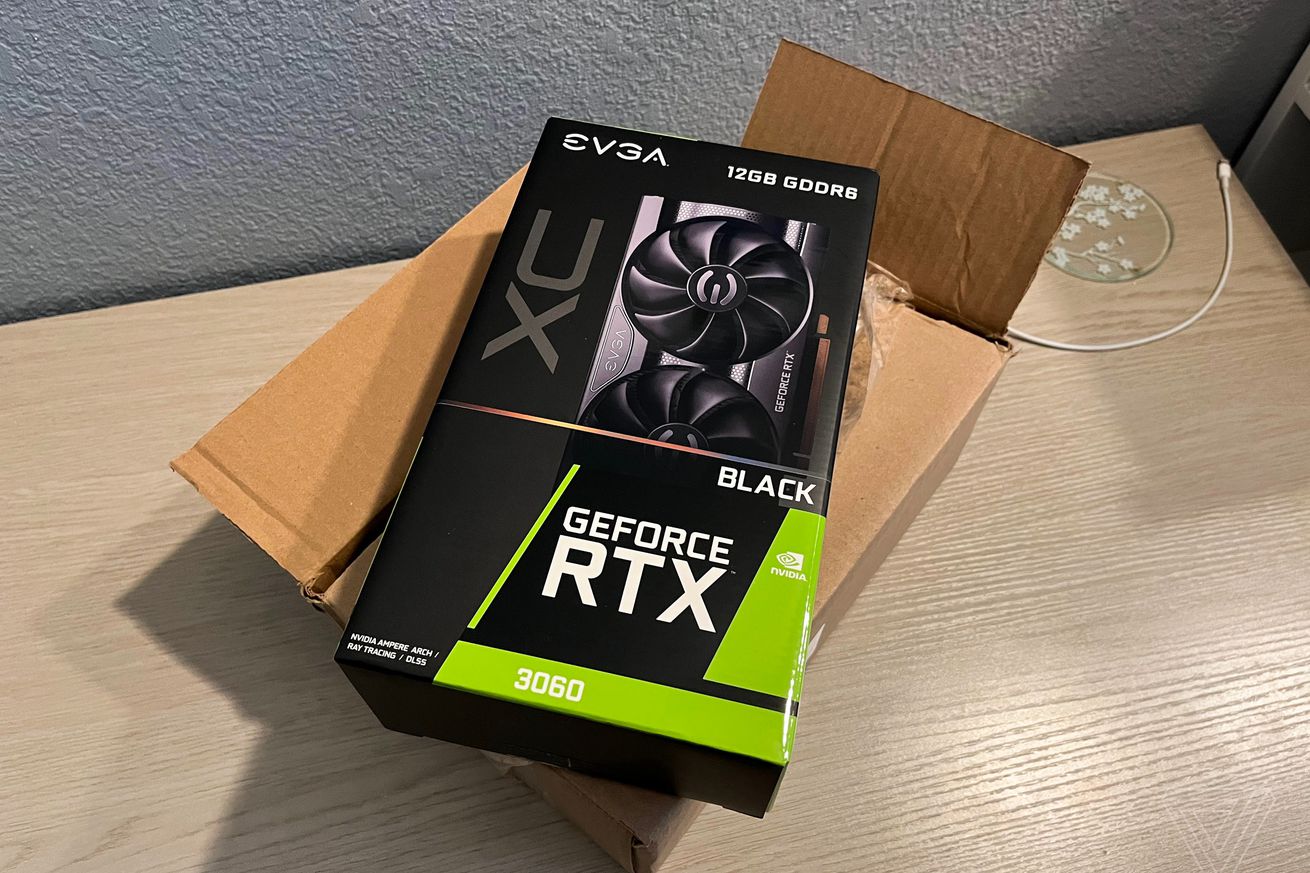 EVGA, a titan in the PC component space, is getting out of the graphics card game. The company posted in its community forum, saying that it won’t be making next-generation Nvidia graphics cards but will continue to sell and support “the existing current generation products.” According to Gamers Nexus, the company doesn’t currently have plans to make AMD or Intel graphics cards.

EVGA is reportedly making the decision to no longer work with Nvidia because it feels the company was a bad partner, according to both Gamers Nexus and JayzTwoCents. The company claims that Nvidia wouldn’t tell EVGA how much it would have to pay to obtain GPU cores before publicly announcing the price of cards like the RTX 3080, which made it difficult for EVGA to figure out how much it would have to charge for its own products, built around Nvidia’s tech. According to JayzTwoCents, Nvidia sent the drivers required to take full advantage of its GPUs to journalists before it sent them to EVGA and would keep the manufacturer in the dark about how many GPUs it would get to integrate into its own designs and products.

as Tom’s Hardware notes, it has posted a note on its forum reading: “EVGA is committed to our customers and will continue to offer sales and support on the current lineup. Also, EVGA would like to say thank you to our great community for the many years of support and enthusiasm for EVGA graphics cards.”

EVGA told Gamers Nexus that it intends to stay in business and won’t lay off any of its employees. However, it seems extremely likely that the company will have to get smaller or make huge expansions on other projects — the company also makes power supplies, motherboards, and other PC components and accessories, but it’s mostly known for its graphics cards. On the about section of its website, the first thing the company notes is that it’s “one of the top NVIDIA authorized partners in channel sales throughout North America.”

While Nvidia’s GPU tech is highly regarded, it doesn’t have the reputation of being the nicest company to work with. In 2020, it sparked a wave of backlash from the gaming press when it told reviewer Hardware Unboxed that they’d have to change their editorial direction and test the features Nvidia wanted if they wanted to keep receiving the samples that let them publish day-one reviews. 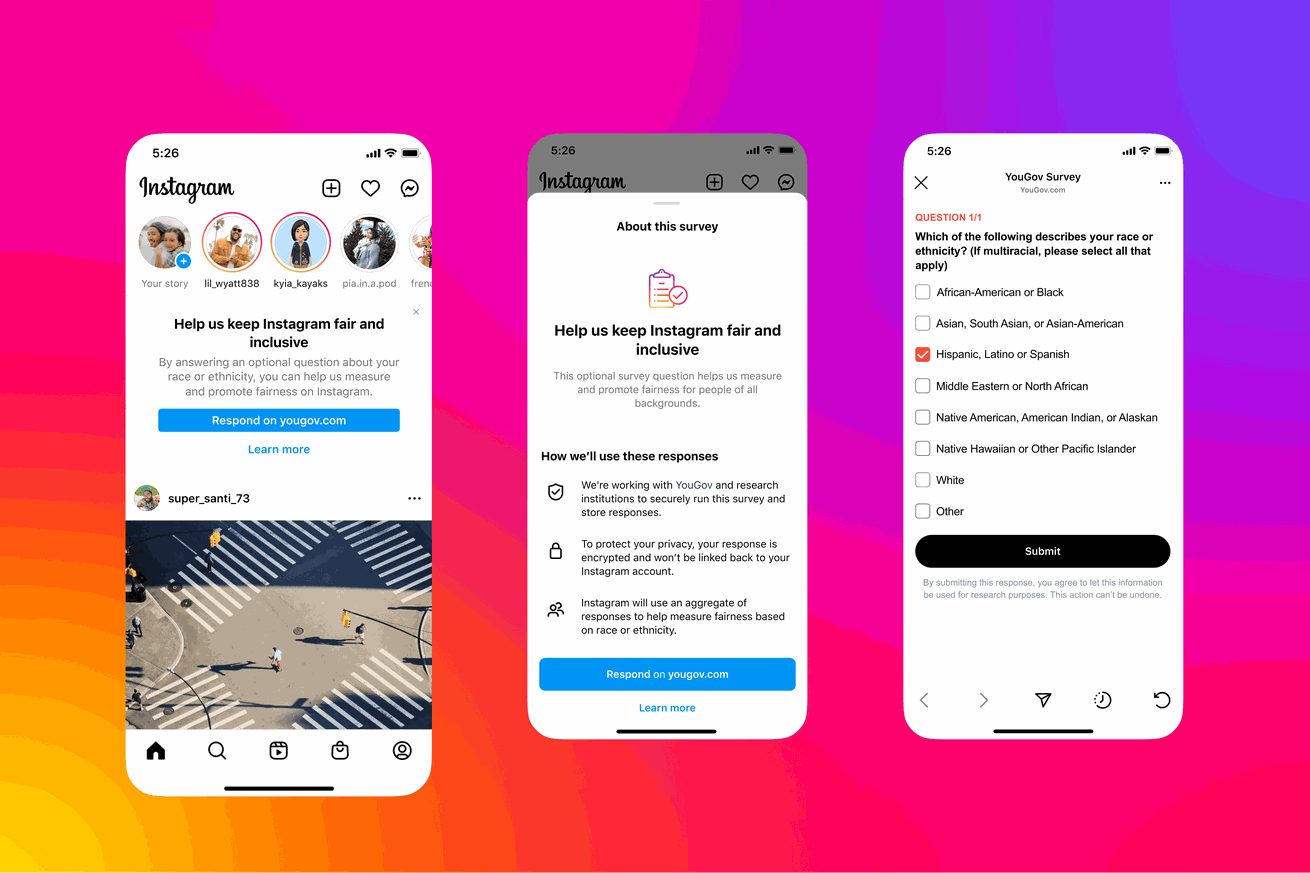 Instagram will start asking some users for their race or ethnicity 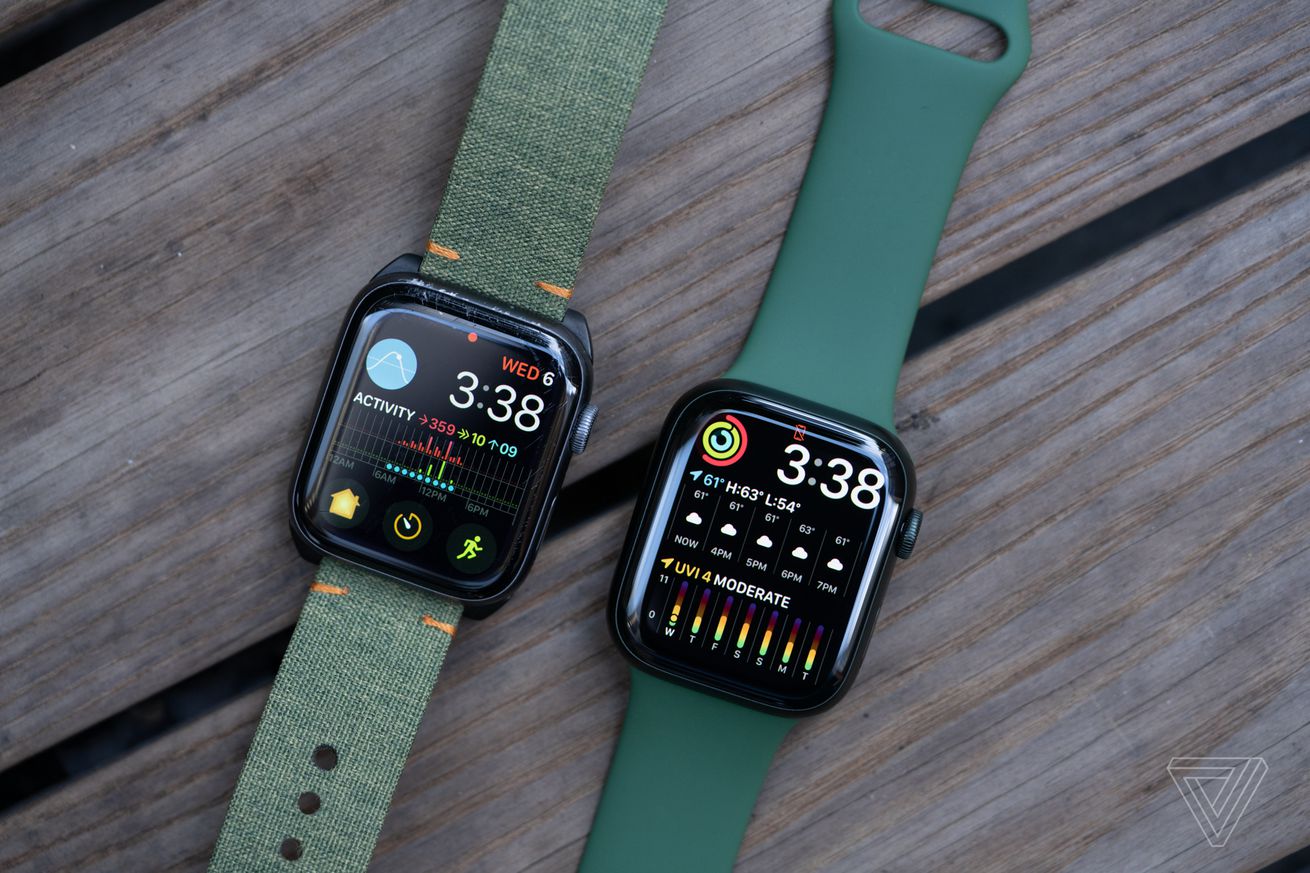