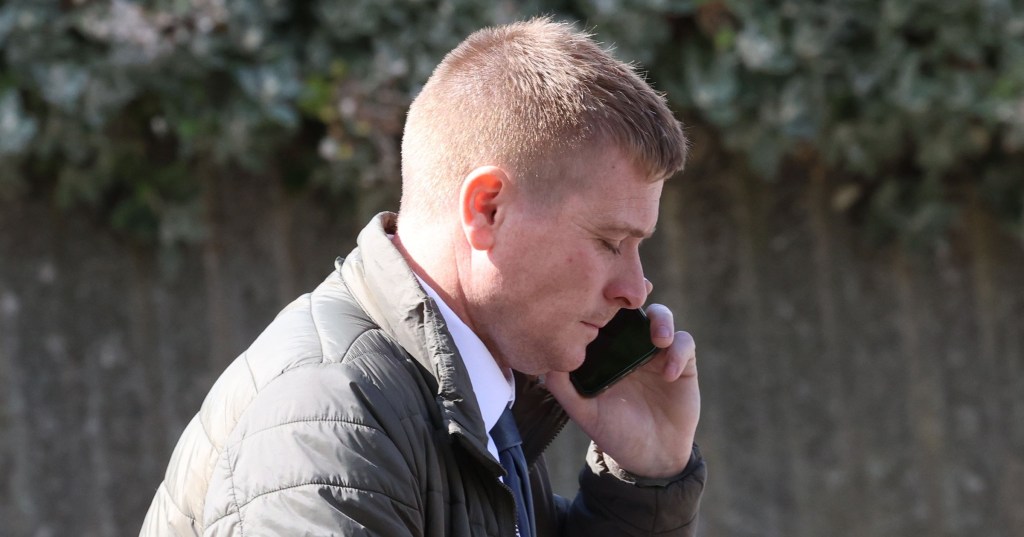 A veteran claims he hid a spy camera to spy on a naked woman to recreate the ‘excitement’ of his time as a surveillance officer.

Peter Cartwright, 44, was old his excuse was ‘nonsense’ as he was handed an eight month jail sentence for voyeurism.

His victim was left feeling ‘physically sick’ after she saw a red light in the laundry basket in her bathroom, and yelled: ‘Why is there a camera here?’

‘It was the nastiest shock I’ve had in my life’, she said, adding that she now suffers from panic attacks.

Cartwright later told his victim he was sorry and that he did it because, ‘he fancied her’, claiming that he had only put the camera there that day.

He after his arrest he admitted he had put the camera in the woman’s house on a number of previous occasions.

Cartwright, who admitted voyeurism in November 2021, claimed he wanted ‘to recreate the excitement of his time as a surveillance officer in the army’.

But Judge Howard Crowson told him: ‘It’s nonsense. If you wanted to carry out exciting surveillance work you don’t need to do it on a naked female, do you?’

Teesside Crown Court heard the former soldier of 22 years – who now makes doors and windows – was deaf in one ear from explosions on tours of duty.

Cartwright, of Hartlepool, was also given a sexual harm prevention order, an indefinite restraining order, and ordered to sign on as a sex offender for 10 years. 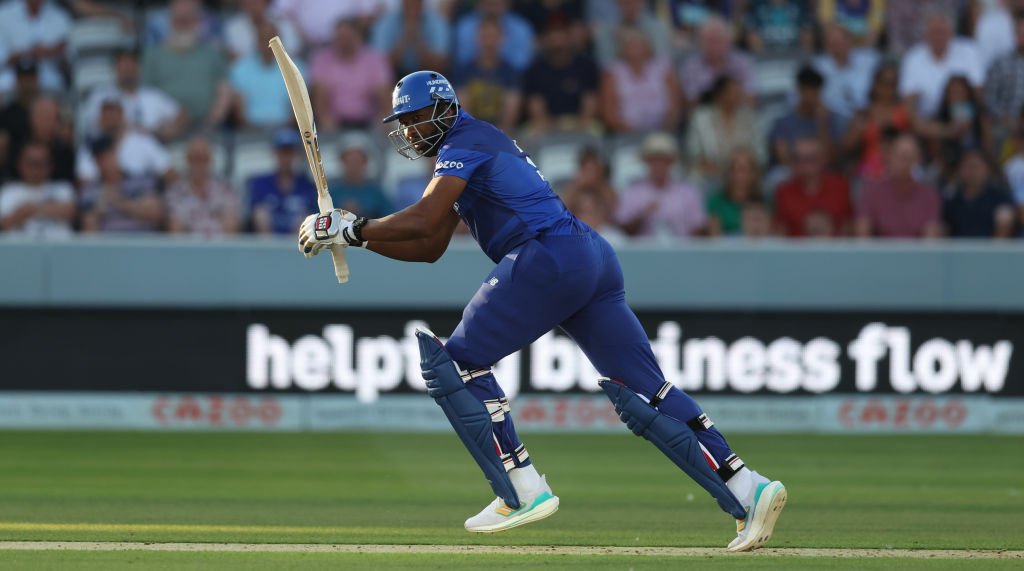 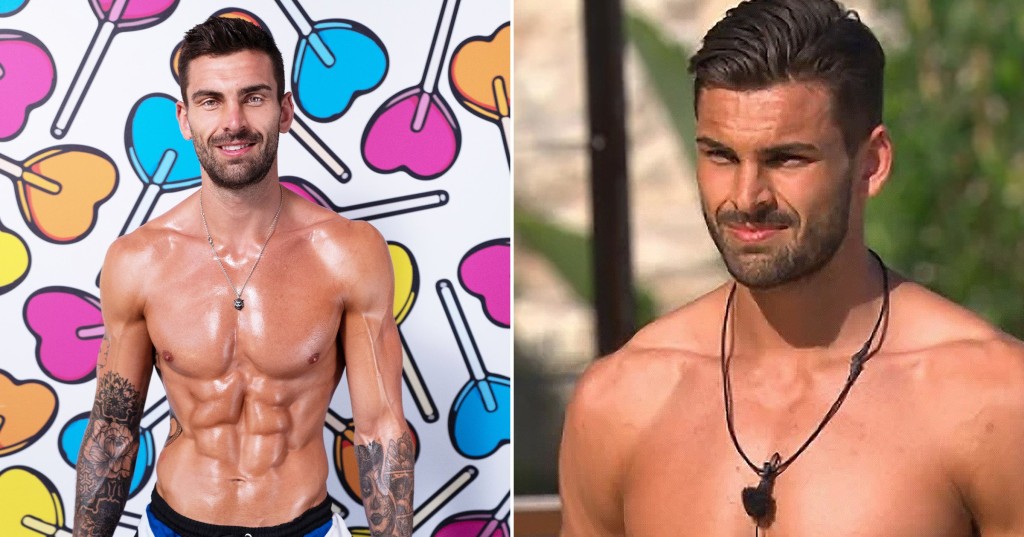 Love Island spoilers: Adam Collard promises to ‘step on toes’ as he sets his sights on Ekin-Su Cülcüloğlu in sensational return 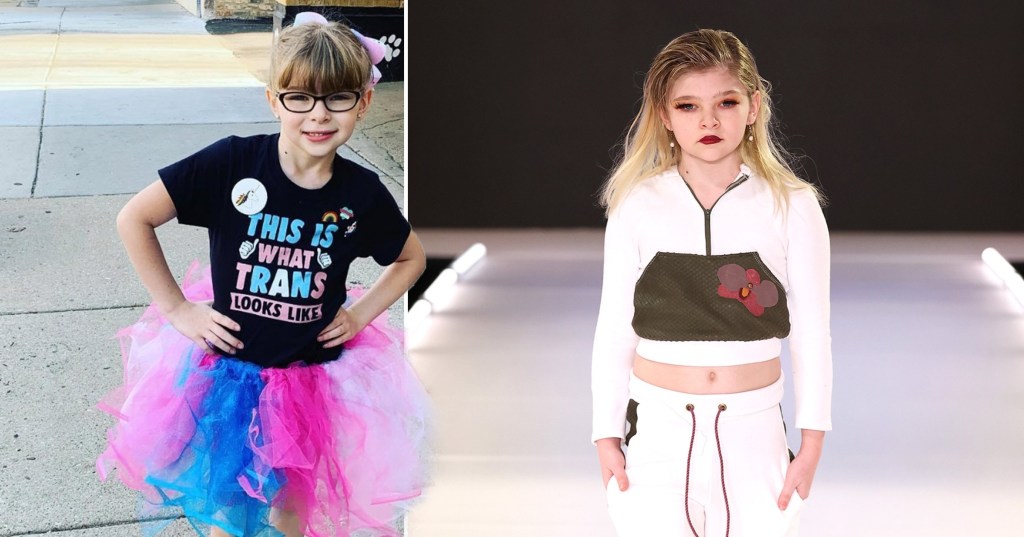