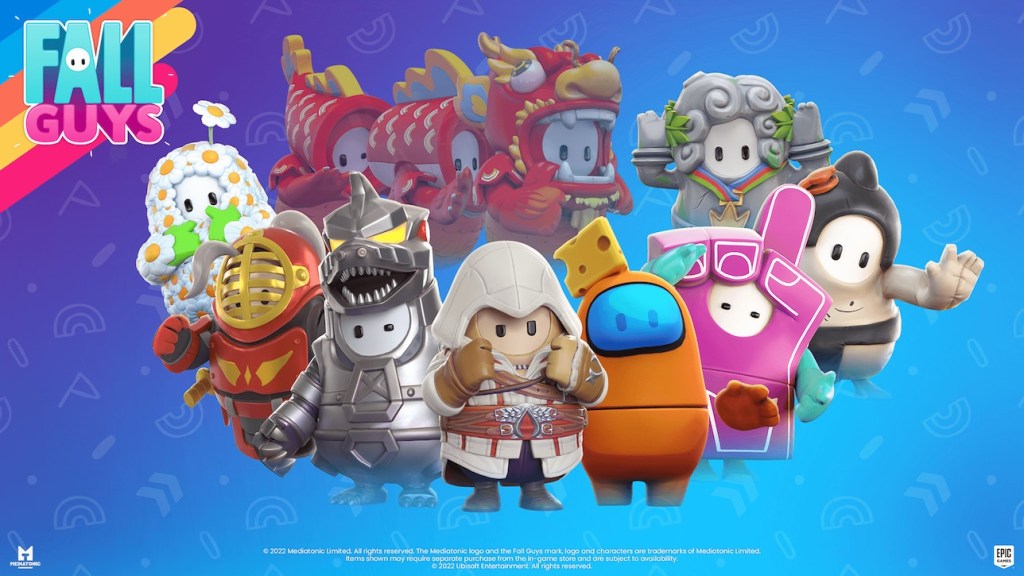 Fans have discovered that Fall Guys’ new free-to-play model means its quicker to complete the battle pass by repeatedly losing the first round.

In case you somehow missed it, party game Fall Guys: Ultimate Knockout is now available for Xbox and Nintendo Switch, meaning it can be downloaded across every major platform.

Aside from these ports, the Free For All update added crossplay to the game and saw it switch to a free-to-play model.

From the sound of it, however, developer Mediatonic still needs to make some adjustments as it turns out the best way to complete Fall Guys’ battle pass is to deliberately lose.

While there are now daily and weekly challenges to complete, it seems the rewards for regular play have been nerfed, making it more difficult to progress the battle pass if you don’t complete specific challenges.

As a result, there are some concerns that this will disincentivise people from actually playing the game, if they just want to farm points for the battle pass.

Reddit user hold_my_cocoa was the first to highlight the issue, after sharing test runs they did via the Fall Guys subreddit.

When they lost in the very first round, they only received 24 Fame (the points needed for the battle pass), whereas making it to the fifth and final round handed them 107.

On its own, that seems reasonable, but if you do the math, it’s more beneficial to just lose the first round five times in a row, which would net you 120 Fame.

hold_my_cocoa stresses that this isn’t so much a suggestion but more of a warning, saying: ‘I want to clarify that I don’t lose on purpose, other than for this little science experiment. Hopefully most of the player base will play for the fun of it!

‘But the current system is still badly designed. It doesn’t motivate players to play better, and it might encourage some others to start [away from keyboard] farming fame.’

Games Inbox: Is PS Plus Premium worth it?

Since Fall Guys has only just adopted the free-to-play model, these could be teething problems and Mediatonic will adjust things through updates.

Otherwise, the game’s Free For All update is proving to be a huge success. Between it being free-to-play, available on all major platforms, and including cross-play, at least 20 million people were playing it within its first 48 hours.

MASSIVE THANK YOU TO ALL WHO HAVE STUMBLED

We reached an incredible 20 million players in the first 48 hours of Free For All! ðŸ™Œ

…see you this weekend my beans! pic.twitter.com/uCUN8Kx5wt

MORE : Fall Guys is now most downloaded PS Plus game of all time

MORE : Fortnite is getting skateboards and a non-playable Luke Skywalker says leaker 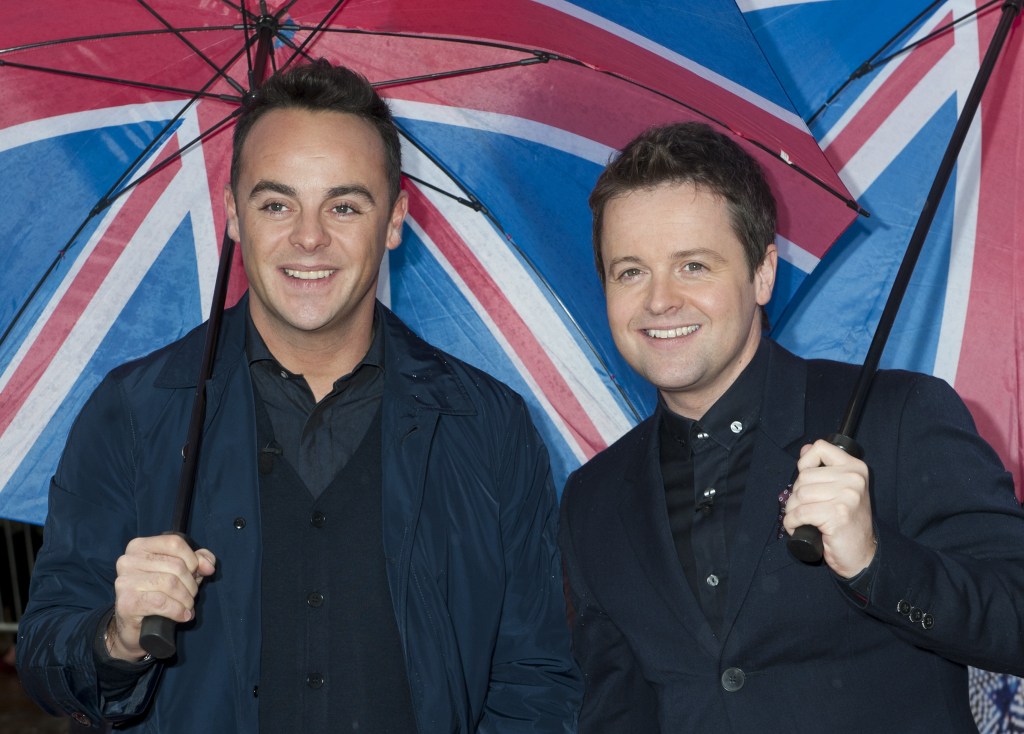 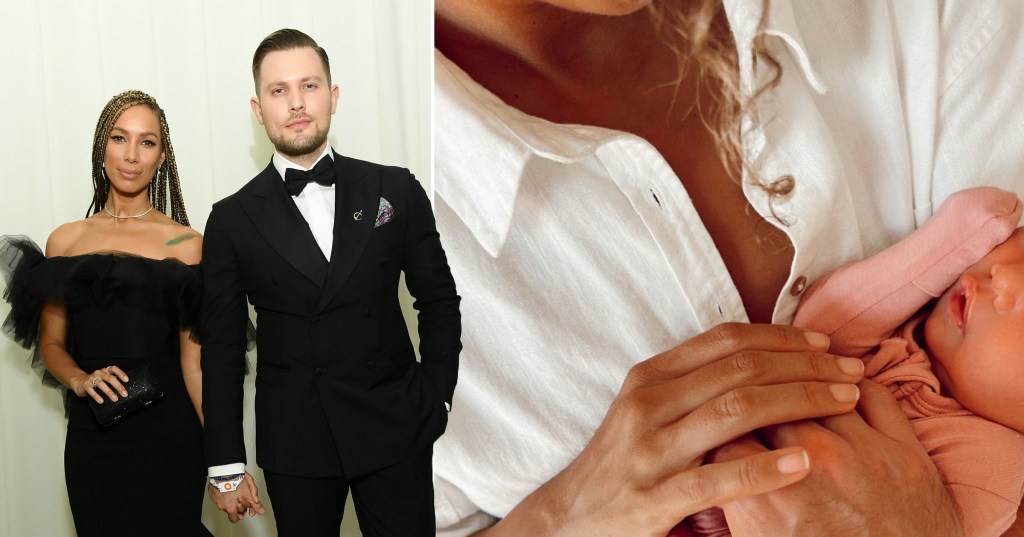 ‘And then there were three’: Leona Lewis welcomes first baby with husband Dennis Jauch and reveals name 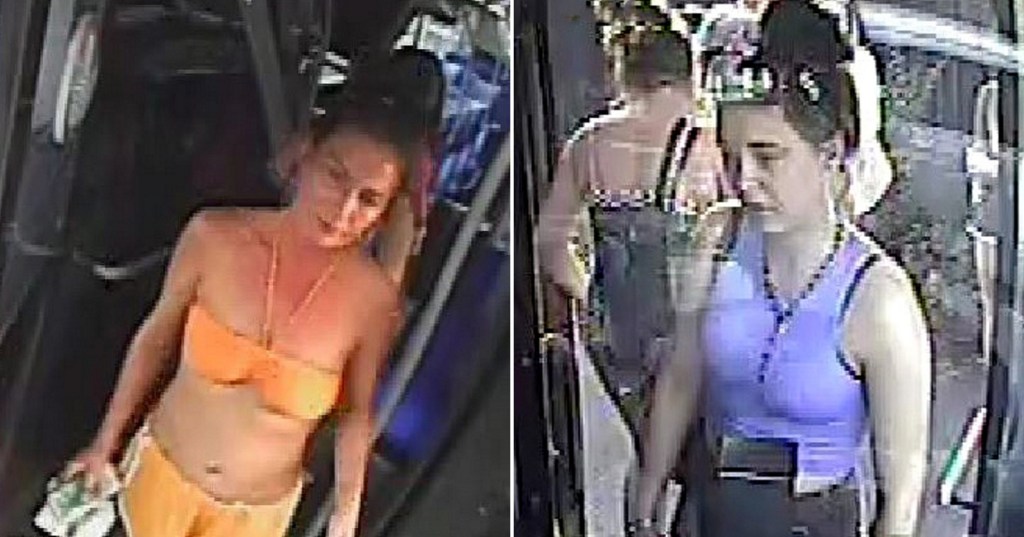