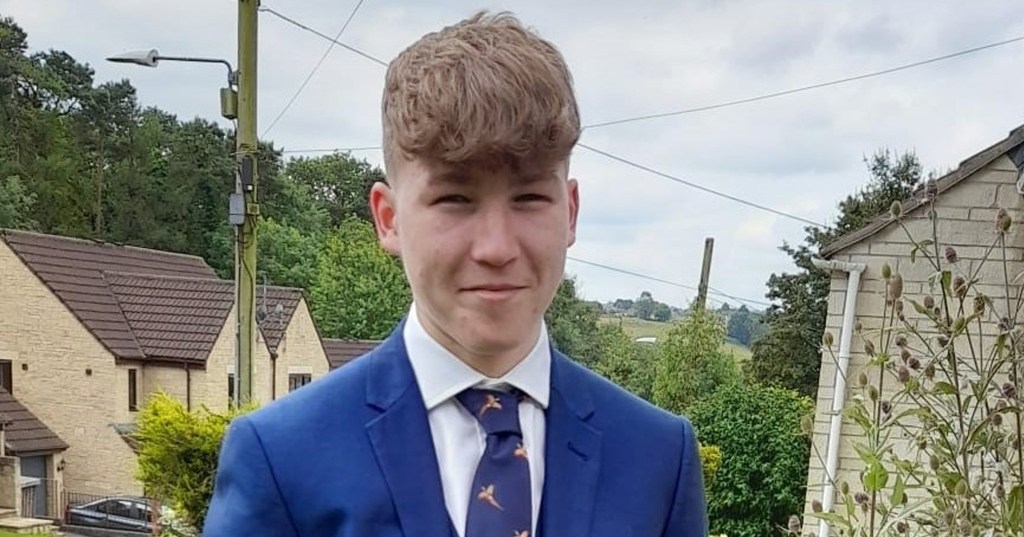 A 16-year-old boy stabbed to death in a Somerset town over the weekend has been named as Charley Bates.

The teenager was attacked in a car park in Radstock on Sunday amid reports of disorder involving a number of people around 6.40pm.

He was found critically injured, and despite paramedics’ attempts to save him, he was pronounced dead at the scene.

Paying tribute, his family said: ‘Our beautiful Charley boy. We are all so very proud of you. You are desperately missed by so many.’

Joshua Delbono, 18, from Frome, has been charged with murder and was due in court today.

Another 18-year-old man was arrested on suspicion of murder, and a third for conspiracy to murder, both of whom remain in custody.

A 20-year-old woman was arrested on suspicion of murder and has since been released under investigation.

Earlier DCI Mark Almond said: ‘Our sympathies go out to the victim’s devastated family at this horrendous time for them. Specially trained officers continue to provide them with support.

‘We know the events will come as a massive shock to the community, but we’d like to reassure people that a thorough investigation into what happened is underway.

‘People can expect to see an increased police presence in the area over the coming days as we conduct reassurance patrols and complete necessary enquiries following this appalling incident.

‘Fortunately, incidents of this nature are rare, but it is only natural that people living in Radstock will be concerned and upset. We urge anyone who is worried speaks with those officers on patrol.’ 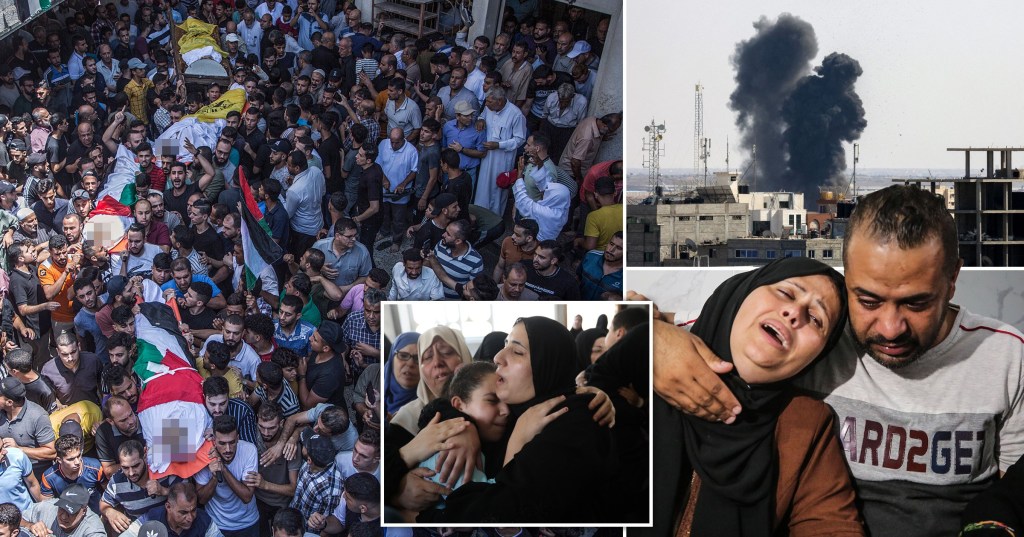 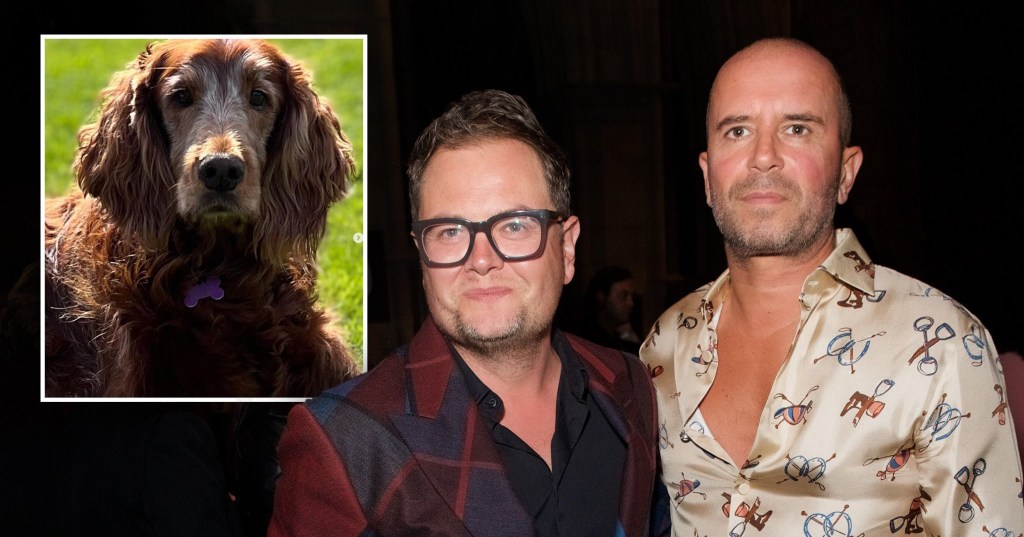 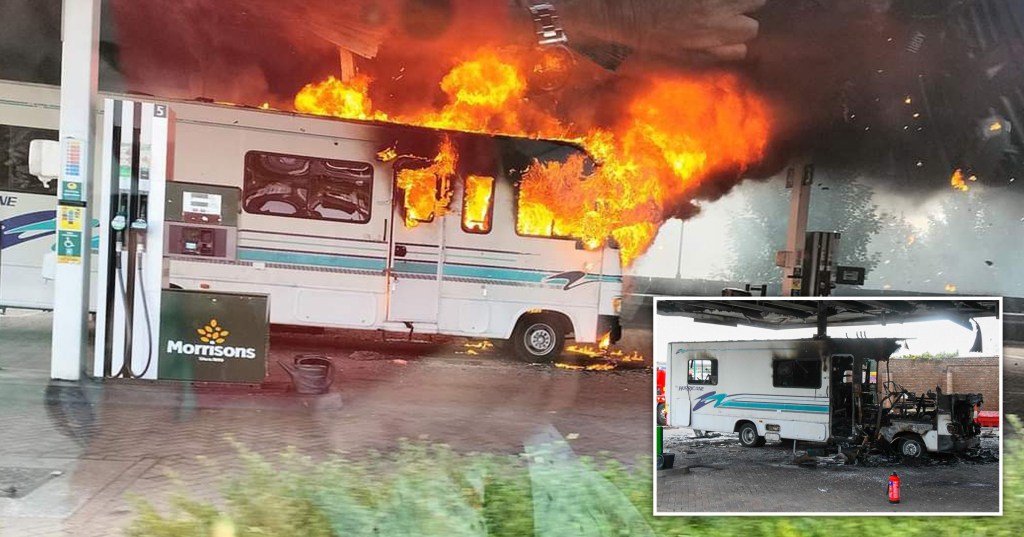 Holidaymakers flee after campervan bursts into flames in petrol station