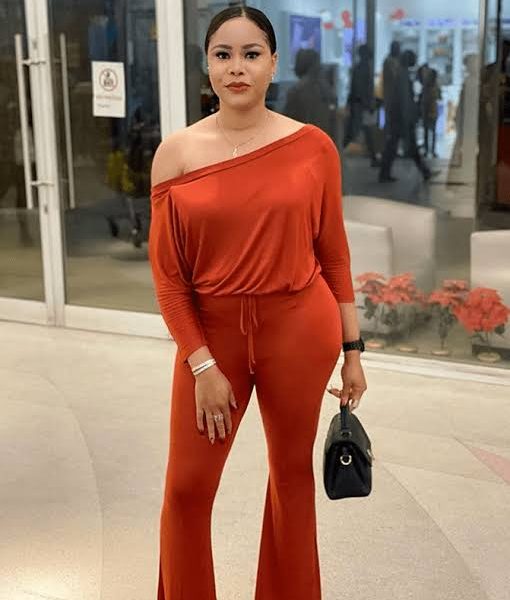 Recall that in October 2020 Chacha had announced via a video on her Instagram page that she was ending her union with her husband. However, a few days later she shared a video from a hospital bed insisting that she had been diagnosed with bipolar disorder while debunking allegations that her marriage ended due to domestic violence. In a new post shared yesterday night, the actress has once again announced the end of her marriage. She wrote: NOW ALIVE OR LEAVE AS A CORPSE . “Many have died pretending all is well whilst wishing, hoping and praying for a better tomorrow. I don’t want to “die” or go inexplicably “missing”. I sincerely and publicly apologize for living a lie these past years.True to random speculations, there has been trouble in my “perceived paradise”. “For the 2nd time in 2years, I am here again on social media boldly declaring that I am done with my marriage. My long overdue/relentless stance on this is of course no news to Austin Faani, the doctors and my parents. “If push comes to shove & suddenly i am incommunicado; my lawyers, the welfare department and the Nigerian police force have my testimonials in recorded video clips/statements set for public release on all social media apps and national newspapers. “ Reacting to the actress’s declaration Chikwendu praised her decision. She wrote: “Your life first, everything else will fall in place.” 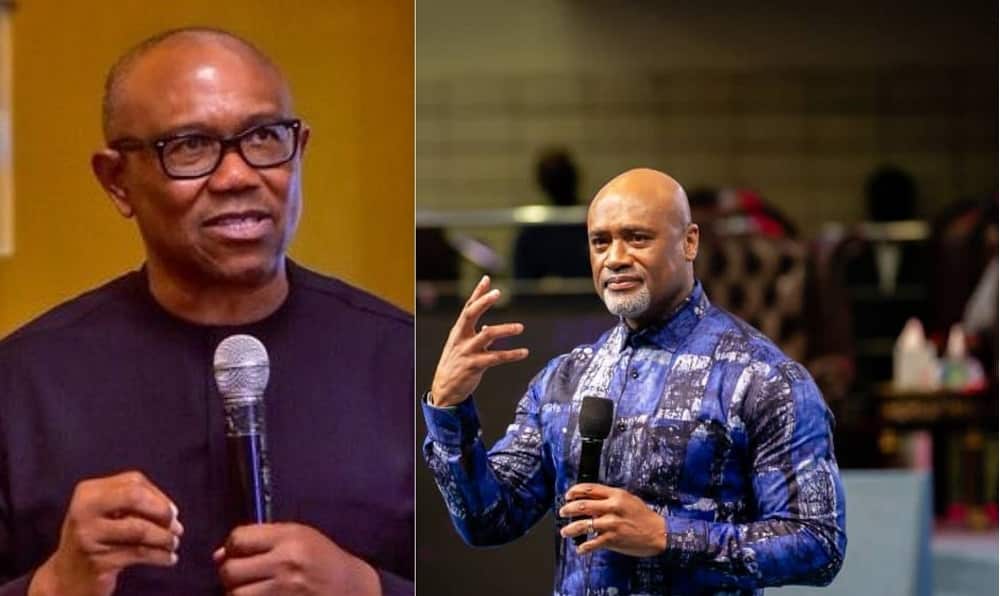 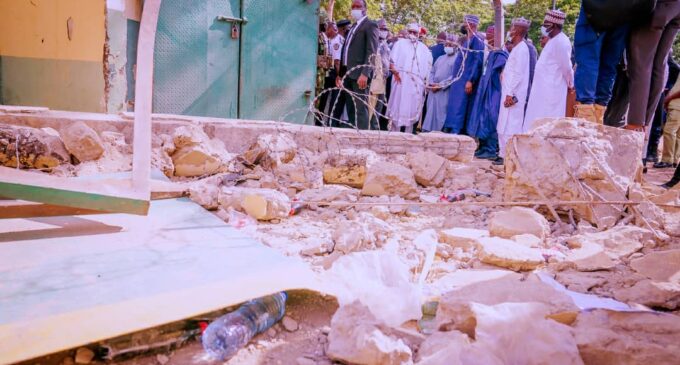 Insecurity And The Necessity For State Police By Bright Okuta 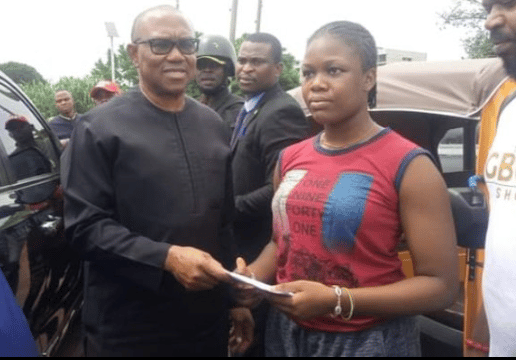