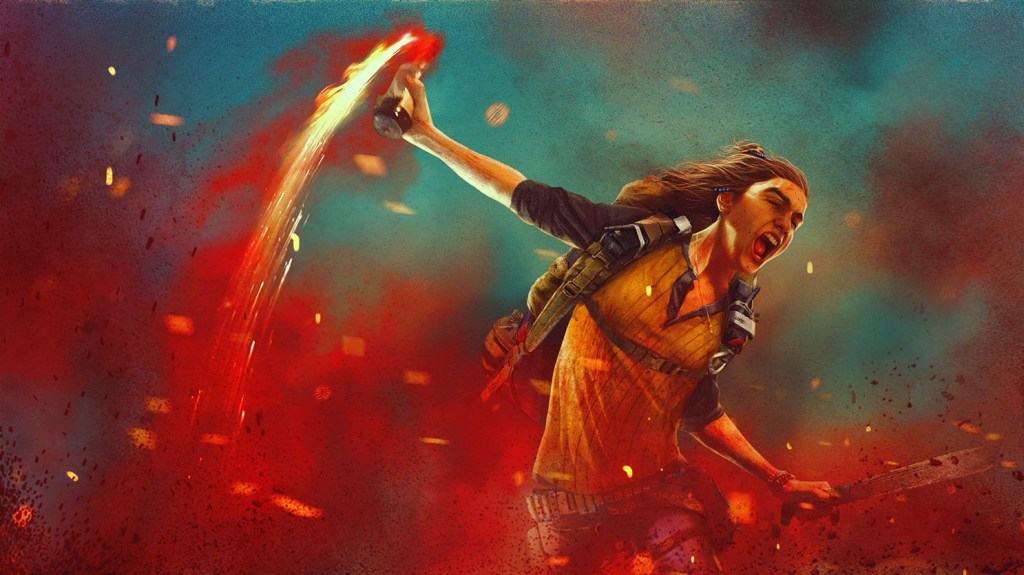 This weekend, you can play Far Cry 6 and some of its associated DLC for free, with the game being upwards of 60% off across all platforms.

Multiplayer games will often have free weekends to entice new players, but it’s not uncommon for singe-player games to offer them as well, such as Ubisoft’s Far Cry 6.

The publisher has announced that, as of right now, you can play Far Cry 6 for free up until Sunday, August 7 across all available platforms. So that’s PC, PlayStation, Xbox, and even Google Stadia and Amazon Luna.

Much like the Avengers free weekend last year, you’re not just getting access to a portion of the game; you can play and feasibly complete the entire story campaign if you have the time.

Aside from the full game, the offer also extends to all the free DLC missions, like the Danny Trejo and Stranger Things crossovers, and you can even play the game in co-op with a friend.

In case you’re wondering, it doesn’t include the paid expansions that let you play as past villains like Vaas from Far Cry 3.

To further encourage potential new customers, Ubisoft is running discounts on the game and season pass too. Although, for some reason, the discounts differ slightly depending on the platform.

On PC via the Ubisoft Store, you have until August 16 to get 60% off the standard, Gold, and Ultimate editions of the game, and 50% off the season pass and the three villain DLC episodes, plus £5 credit to put towards your next Ubisoft Store purchase.

If you’re playing the game via the Epic Game Store, you have only until August 8 to get the same discounts, and there’s no extra credit either.

For Xbox owners, only the standard and Gold editions are available, but you have until August 15 and they’re at the same discount of 60%. The season pass is also still 50% off and while these includes the three villain episodes, you can’t get them individually at a discount.

On PlayStation, the offer is available until August 17, but covers the Deluxe and Ultimate editions. The former is 55% off (60% if you’re a PlayStation Plus subscriber) and the latter is 60% off.

We have no idea why Ubisoft has approached it like this since all the offers feel uneven (the PlayStation one doesn’t include the season pass on its own, for instance), but perhaps it’s to do with whatever contracts Ubisoft has with the platform holders.

Ubisoft is also holding a photo contest that closes on August 12. You can read the rules, conditions for entering, and prizes via Ubisoft’s website, but it basically requires you to take an in-game photo that ‘best captures [your] ‘summer vibe.’’

MORE : Ubisoft to shut down online for 15 games and access to DLC on PC 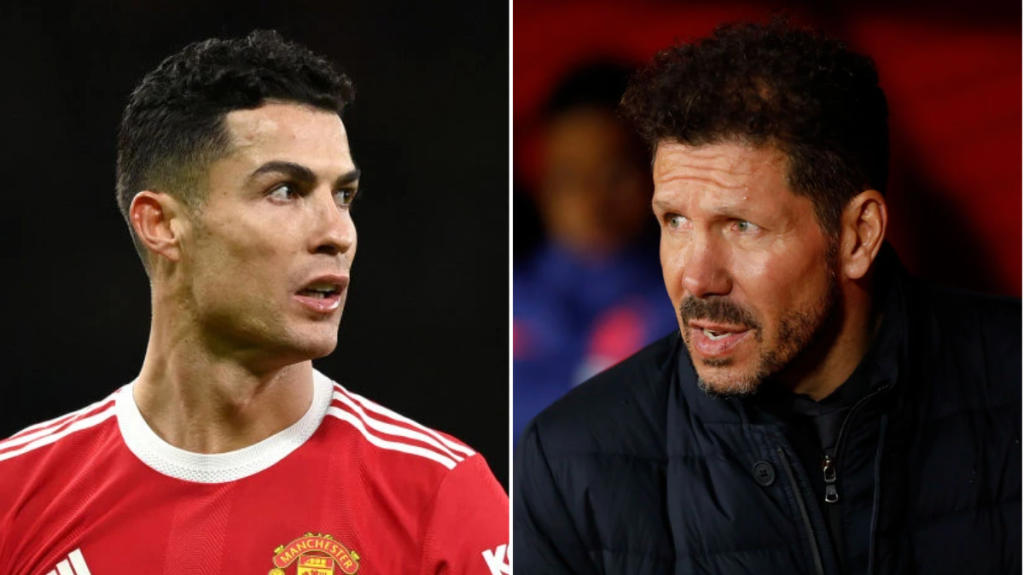 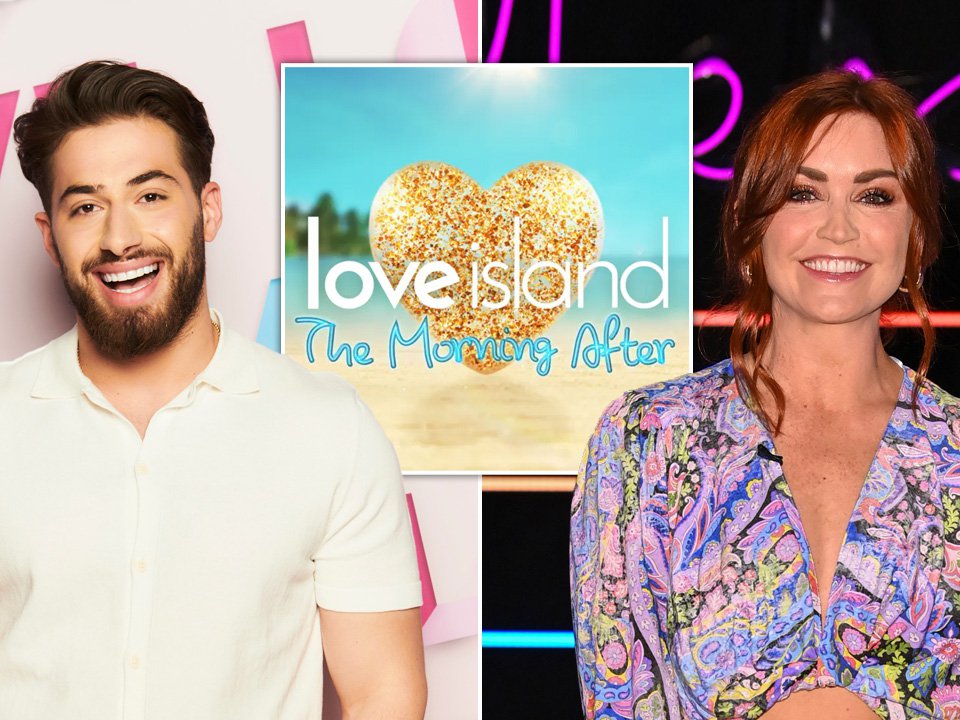 Love Island 2022: How to listen to The Morning After podcast 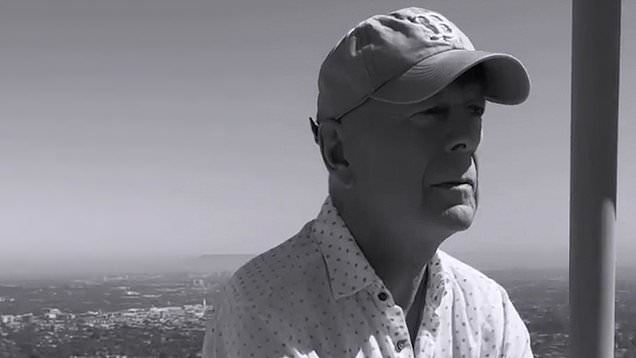