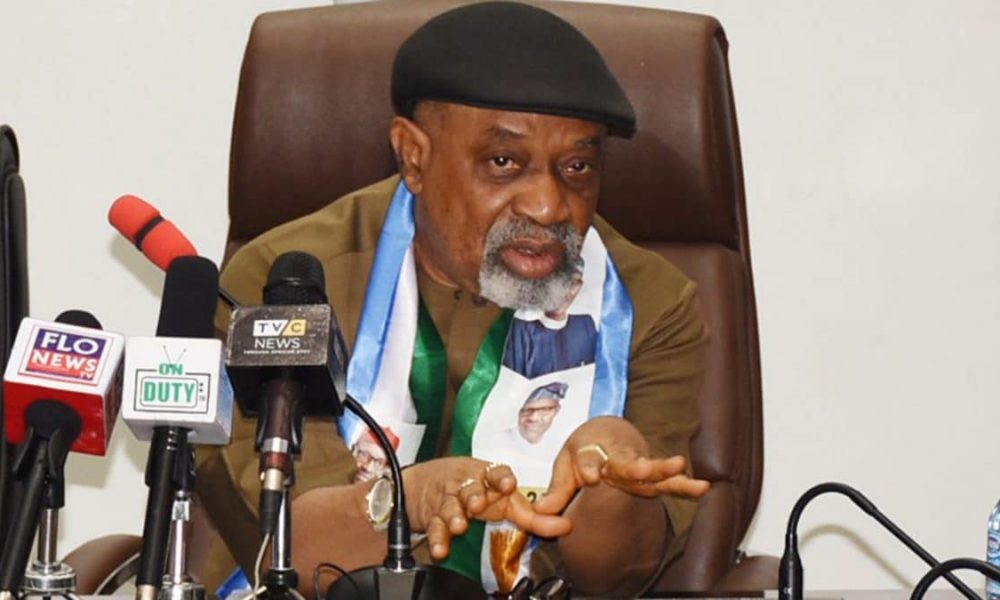 The Federal Government has resolved to take the Academic Staff Union of Universities (ASUU) over the lingering strike.

Naija News reports that the Minister of Labour and Employment, Chris Ngige, made this known in an official letter dated September 8 and addressed to the Chief Registrar of the National Industrial Court of Nigeria, Abuja. According to the letter, Ngige stated that the government took ASUU to court because talks between both parties have collapsed. The minister asked the court to give an accelerated hearing to the case in order to bring the issue of the strike to an end. The letter was titled: ”Forwarding of a referral instrument in the trade dispute between federal government/federal ministry of education and the Academic Staff Union of Universities (ASUU)” It partly read, ”In view of the fact that ASUU members have been on strike since February 14, and have refused to call off the action despite the apprehension of same, it would be appreciated if this dispute is given an accelerated hearing in order to bring the dispute to an end.” The minister further argued that his letter which he tagged ”Referral Instrument” was in line with powers vested on him by the trade dispute resolution mechanism and the provision of Section 17 of the Trade Dispute Act. CAP. TB. Laws. 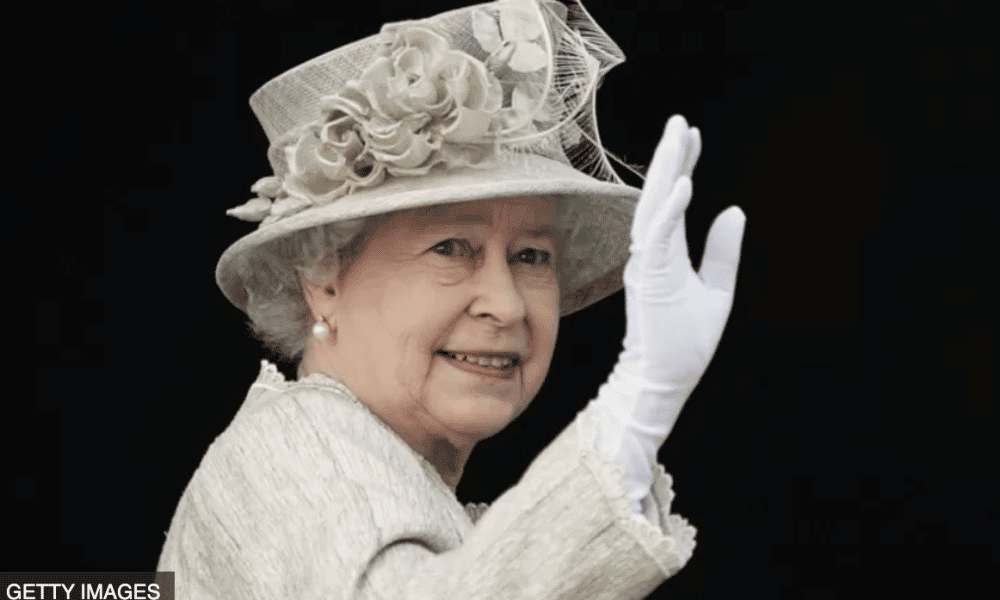 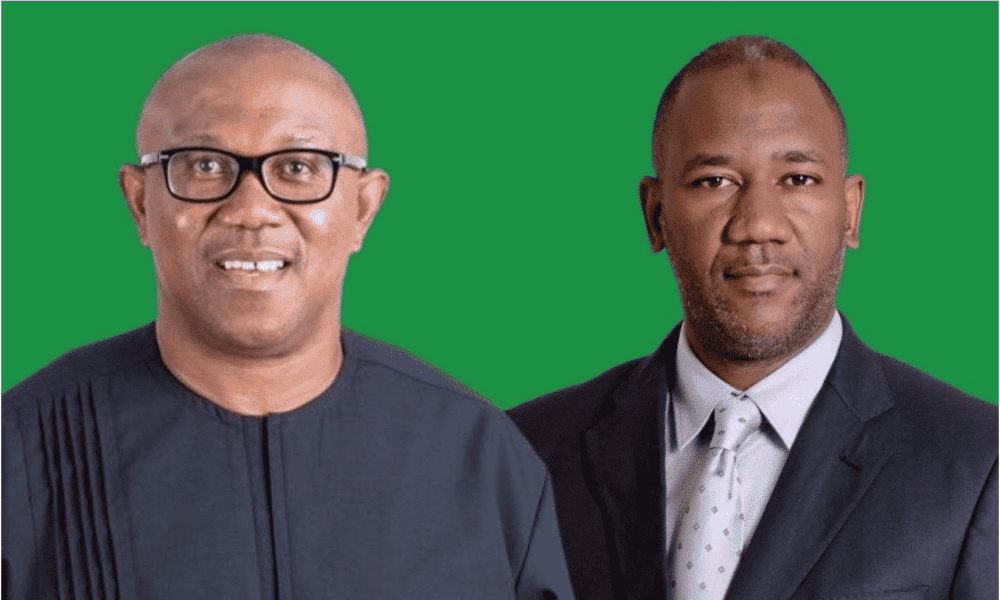 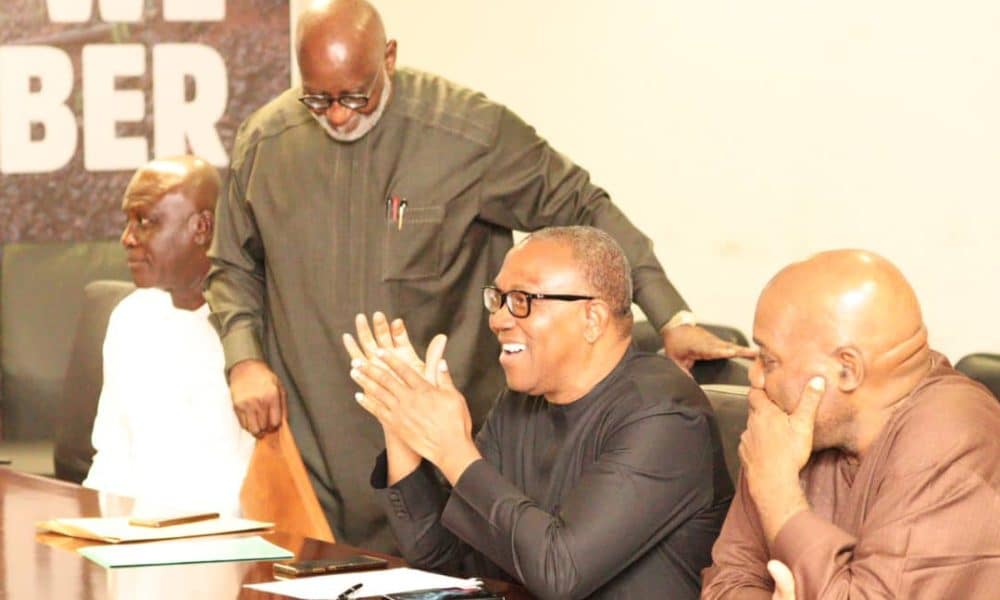