An electrical fault has sparked fire on a section of Nigerian Army headquarters in Abuja in an early morning fire on Tuesday razed.

This was disclosed by the Army Public Relations Officer, Brig.-Gen Mohammed Yerima on Tuesday

He explained that the complex might have been gutted by fire sequel to some current renovation involving electrical rework.

The incident which happened at about 10.15am was as a result of minor electrical fault in one of the offices.

The Nigerian Army Fire Service Department has since put out the fire. No casualty was recorded during the incident and normalcy has since returned to the complex. 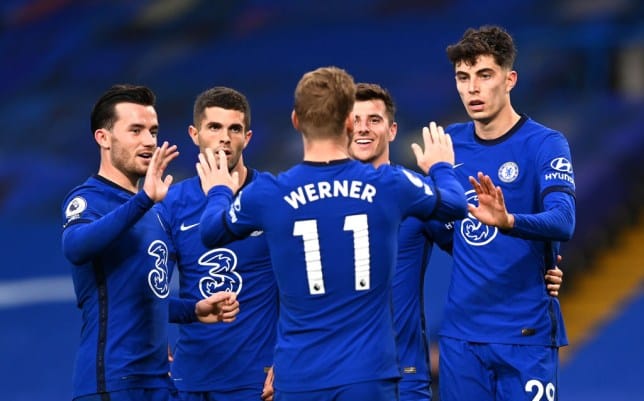 Transfer: Timo Werner, 14 Others Up For Exit From Chelsea – [See Full list] 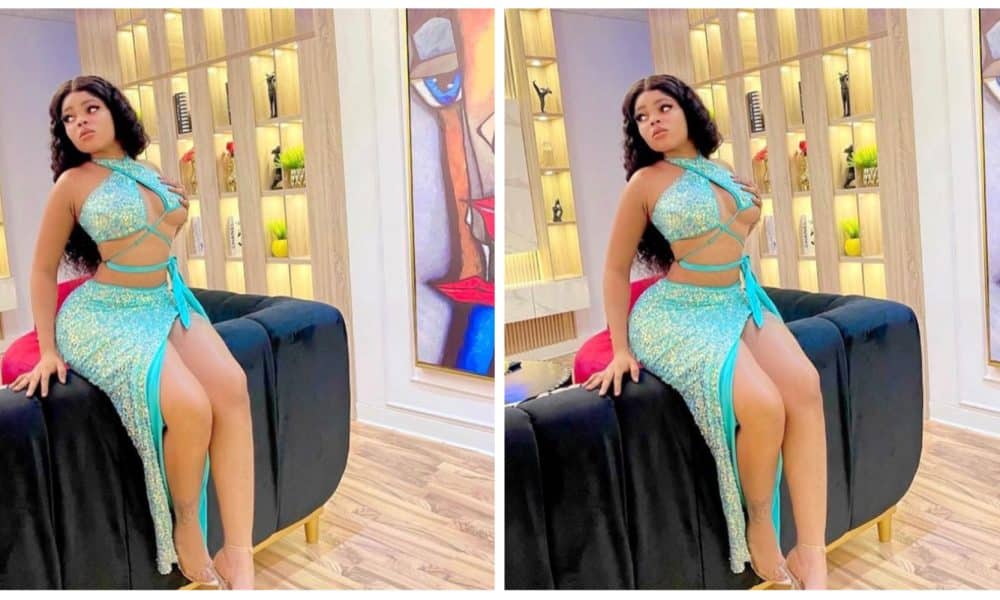 See BBNaija Season 7 Housemate, ChiChi Who Is A Stripper 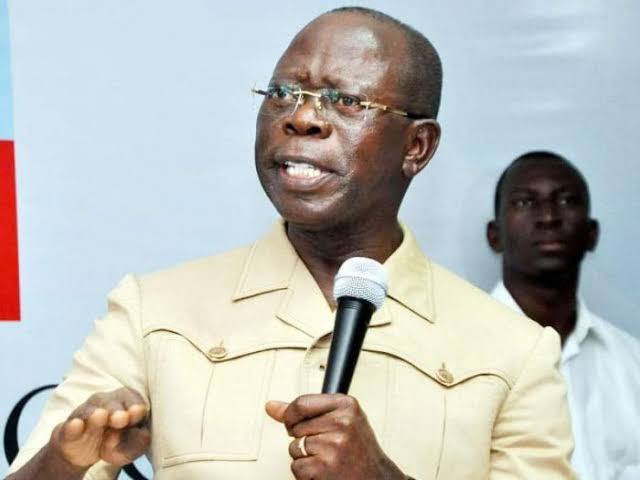