Brazilian identical twins, Mayla and Sofia is the first identical twins in the world to both undergo gender reassignment surgery. While growing up together as boys they always do everything together and revealed that they ‘never identified as boys’ and their first shower as women was ‘magical’.

The twins, 19, who underwent the five-hour surgery one day apart at the Transgender Center Brazil, a clinic in the southeastern Brazilian city of Blumenau on 13 and 14 February. 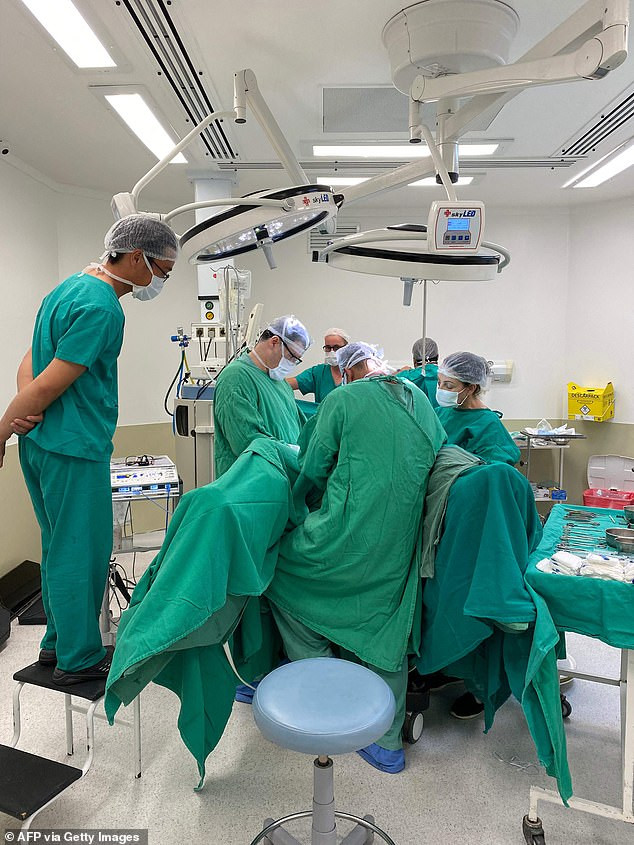 ‘This is the only reported case in the world’ of twins who were presumed to be male at birth undergoing female gender confirmation surgery together, said Dr. Jose Carlos Martins of Transgender Center Brazil, a clinic in the southeastern city of Blumenau. 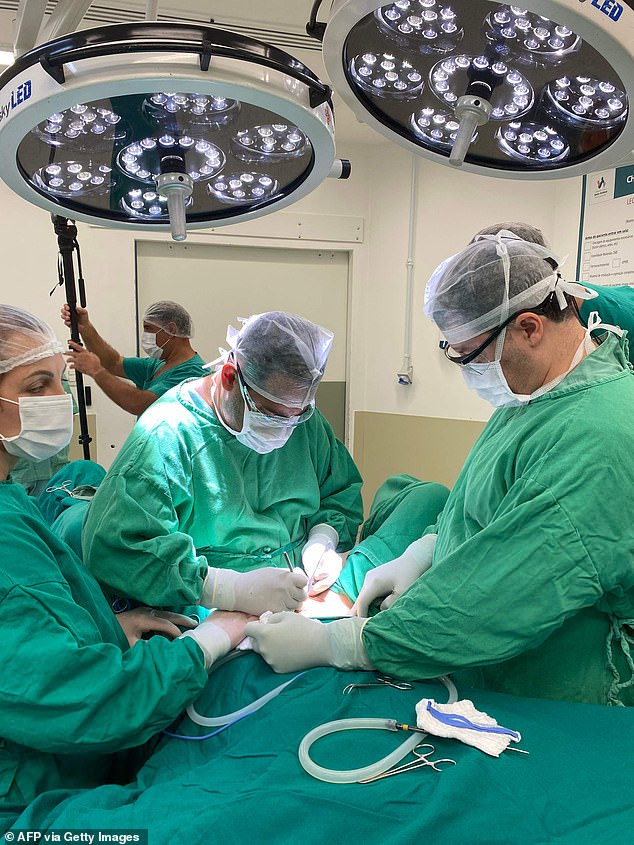 A week later, the young women smiled, joked, and shed tears as they spoke about their journey in a video-conference interview with AFP.

‘I always loved my body, but I didn’t like my genitalia,’ said Mayla Rezende, a brunette who is studying medicine in Argentina. ‘I would blow dandelion seeds into the air and wish for God to turn me into a girl,’ she said.

When she saw herself after her surgery, she wept, she said. 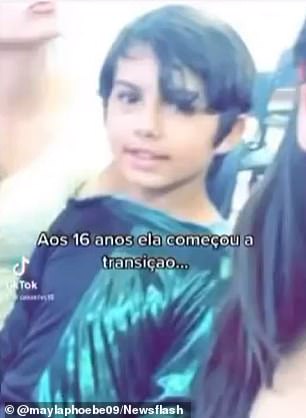 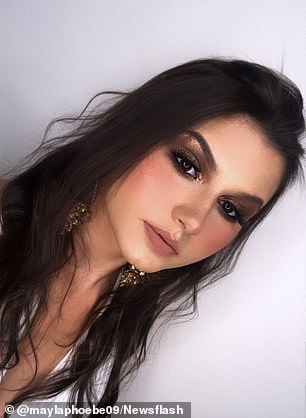 Her sister, Sofia Albuquerck, is reportedly more reserved but during the interview, the pair also shared stories of how they supported each other through the bullying, sexual harassment, and violence they were subjected to in childhood and adolescence. 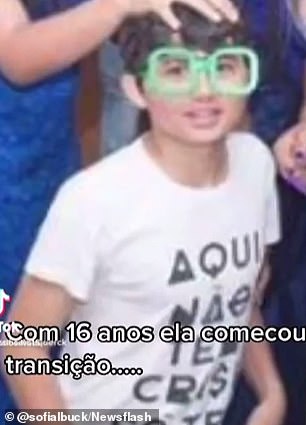 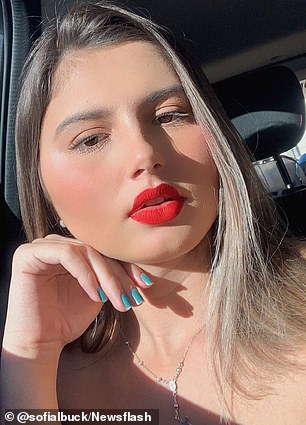 ‘We live in the most transphobic country in the world,’ said Albuquerck, a blonde who is studying civil engineering in Sao Paulo.

‘Our parents weren’t afraid of what we were, they were afraid that people would mistreat us,’ said Rezende.

According to the twins, their grandfather is the one who paid for their surgeries. He auctioned off a property he owned to pay the $20,000 bill.

Their mother, Mara Lucia da Silva, said it was ‘a relief’ when her twins came out as trans. ‘I don’t even remember thinking of them as boys. To me, they were always girls,’ she said.

She recalled taking them to doctors and psychologists as children.

‘In my heart, I always knew they were girls, and that they were suffering,’ said the 43-year-old school secretary, who has two other daughters.

‘I’m upset with myself for never giving them a doll or a dress, for not making them happier when they were girls,’ she said.

The twins described their mother as the rock of their support. 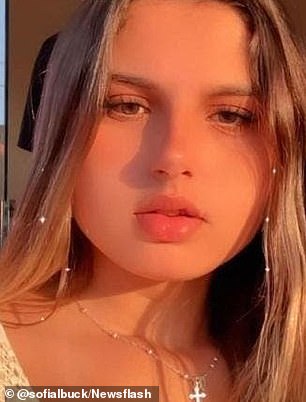 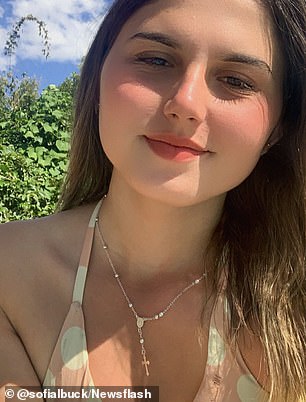 ‘Whenever someone did something to us in the street, the first thing we wanted to do was go home and tell our mom, for her to give us a hug,’ said Rezende. ‘She was like a lioness. She always protected us fiercely.’

Rezende and Albuquerck,  one of the twins has their father’s surname, the other has that of the grandfather who financed their surgeries

‘I’m proud to be a trans woman. I’ve lived in fear of society for too long. Now I’m asking for respect,’ said Rezende.

Albuquerck, who is also religious, said that she believes ‘God created souls, not bodies. I want to help people see that we’re human beings, too,’ she said. 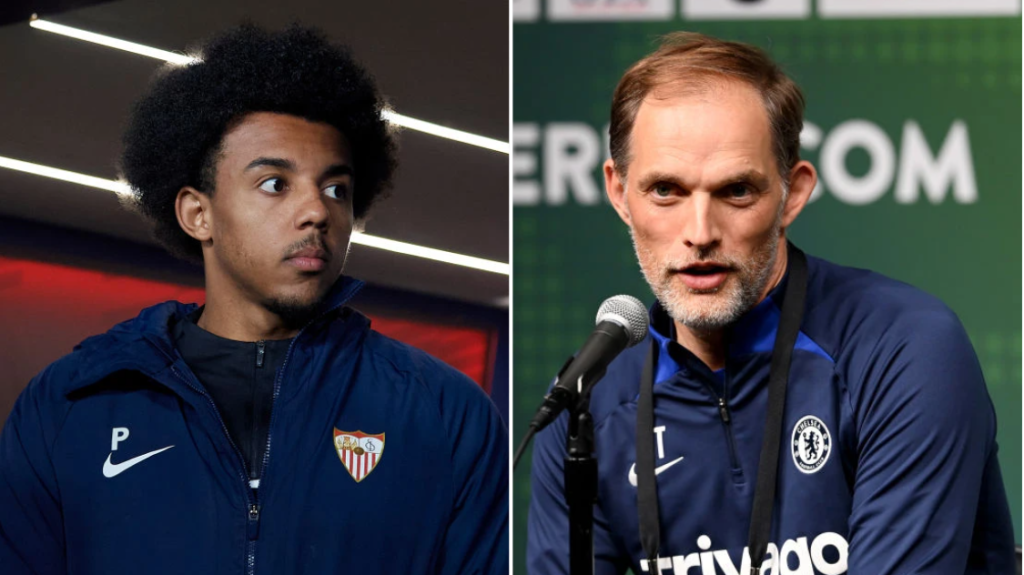 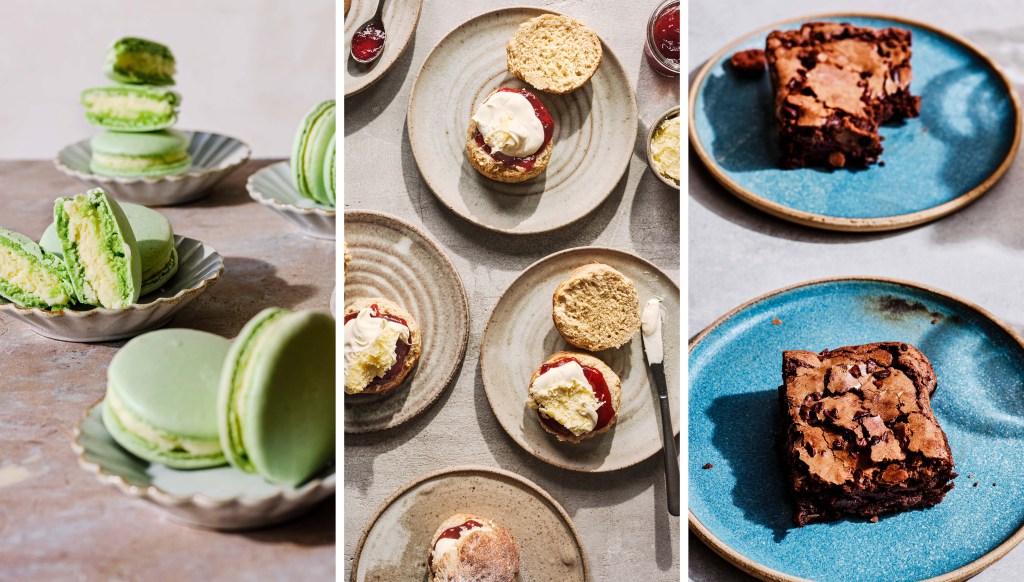 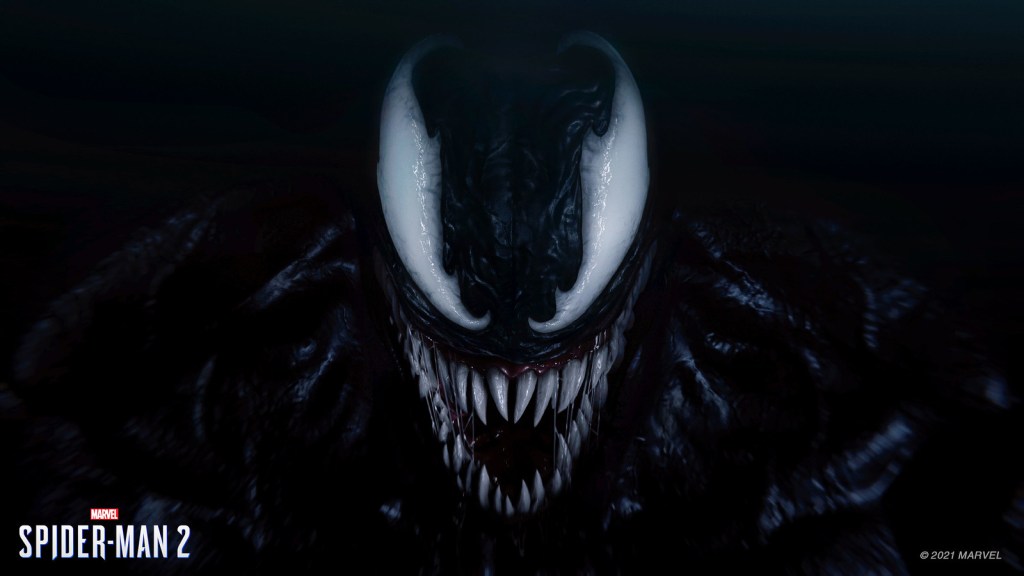