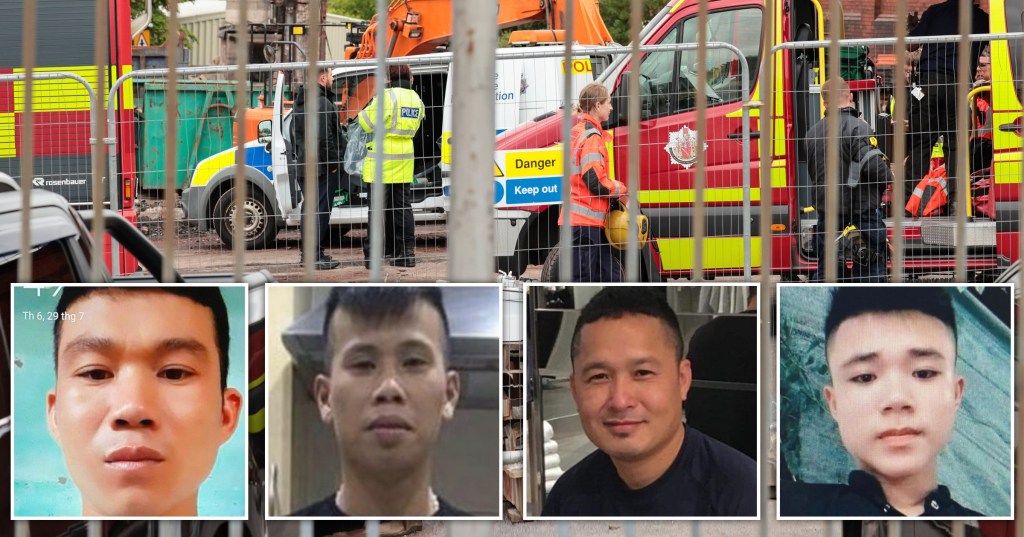 Four Vietnamese nationals believed to have burned to death when a mill caught fire in Oldham have been named.

There was initially no confirmation the May 7 fire at Bismark House Mill had claimed any lives, but human remains were found when the wreck was demolished two months later.

An initial line of inquiry was that the mill was being used as a cannabis farm staffed by victims of human trafficking, though there are also indications people were simply squatting there.

Detectives traced several families in Vietnam who had not heard from their loved ones since the incident.

Cuong Van Chu, 39, arrived in the UK in June 2019 and maintained regular contact with his wife and children.

But his family have not heard from him since May 7, according to Greater Manchester Police.

Uoc Van Nguyen, 31, ceased regular contact with his wife at the same time and told his wife he was in a mill that day.

Duong Van Nguyen, 29, had been in the UK for about a year and last contacted his family about three months ago, the force added.

He had told relatives he was living in an ‘abandoned house’ and looking for work.

The fourth suspected victim was named as Nam Thanh Le, 21, who arrived in the UK in January and last contacted his family on May 4.

He told them he was looking for work while living in a derelict house in ‘Dam’, thought to mean Oldham.

Human remains indicating three victims have been discovered since the beginning of the search, which is still ongoing.

Detective Superintendent Lewis Hughes said: ‘Our thoughts remain with Cuong, Uoc, Duong and Nam’s loved ones. Specially-trained officers have been in direct contact with them and continue to make every effort to ensure they are fully updated and supported in Vietnam, as they would be in the United Kingdom.

‘We are continuing to search Bismark House Mill to ensure the recovery of all human remains and any objects of significance. Meanwhile, the investigation team is following several lines of enquiry relating to the fire and activities at the mill beforehand.

‘Though we have reason to suspect that Cuong, Uoc, Duong and Nam may have been in the mill during the fire, we are keeping an open mind with regards to how many people were present and their whereabouts.

‘I, therefore, appeal to them or anyone with information about their whereabouts before or after the fire to contact us. I stress that their safety and welfare is our number one priority.

Anyone with information about the fire or activities at the mill beforehand has been urged to contact the force by calling 101 quoting Operation Logan or online, where they can also communicate in Vietnamese.

Information can also be shared anonymously through Crimestoppers on 0800 555 111. 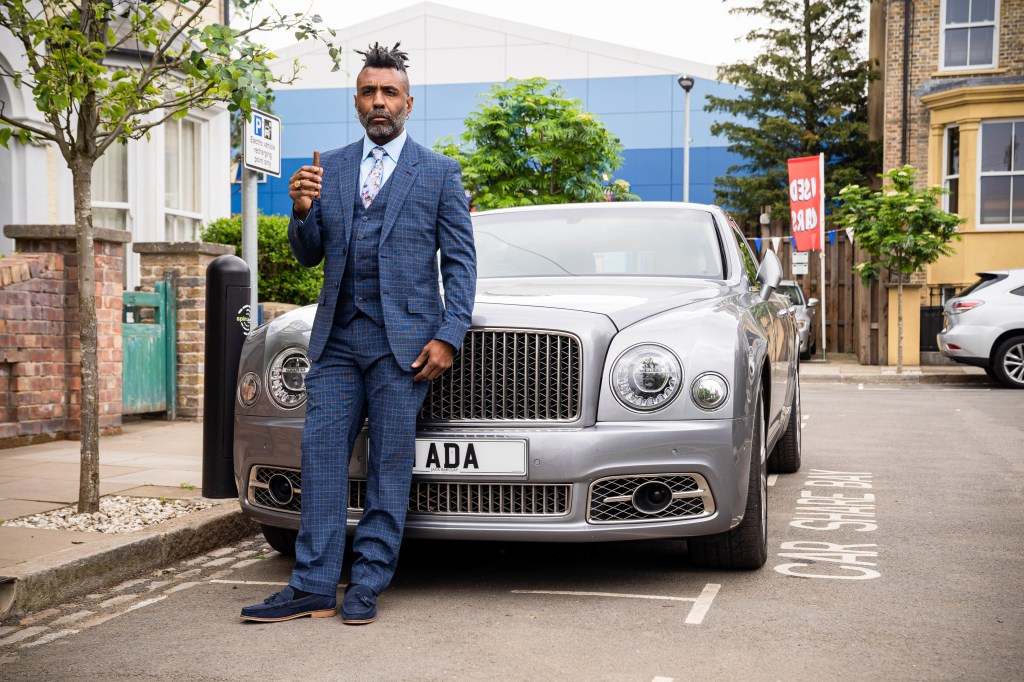 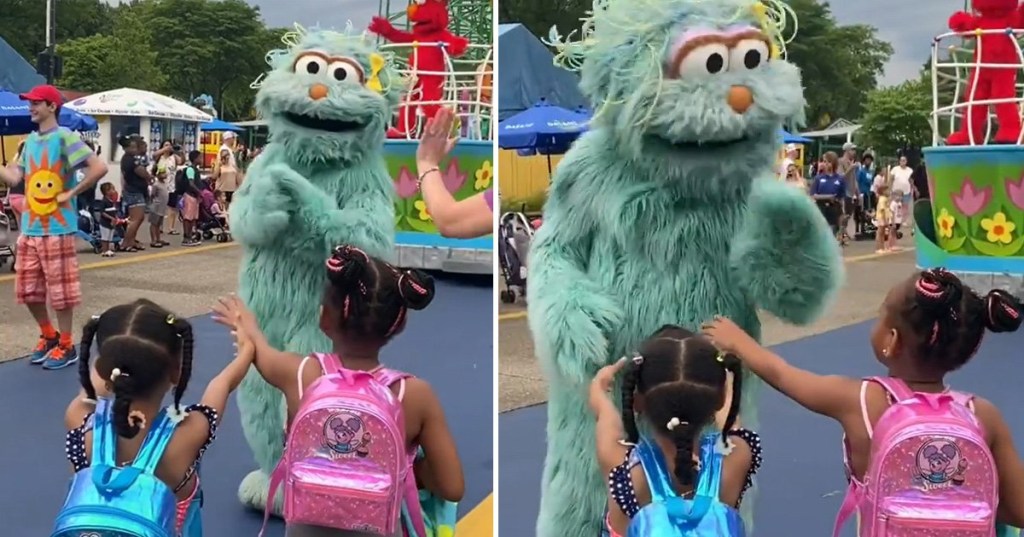 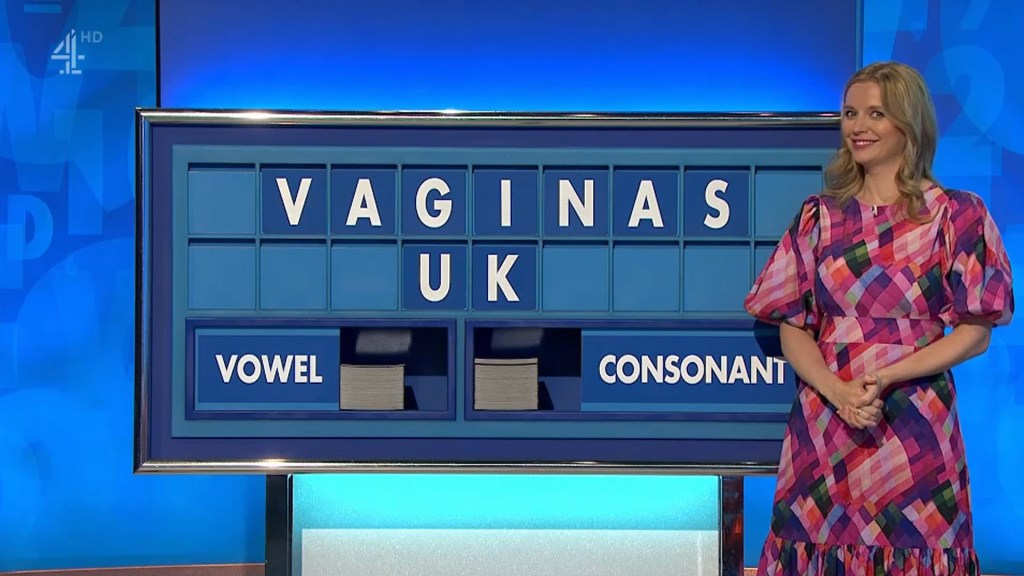