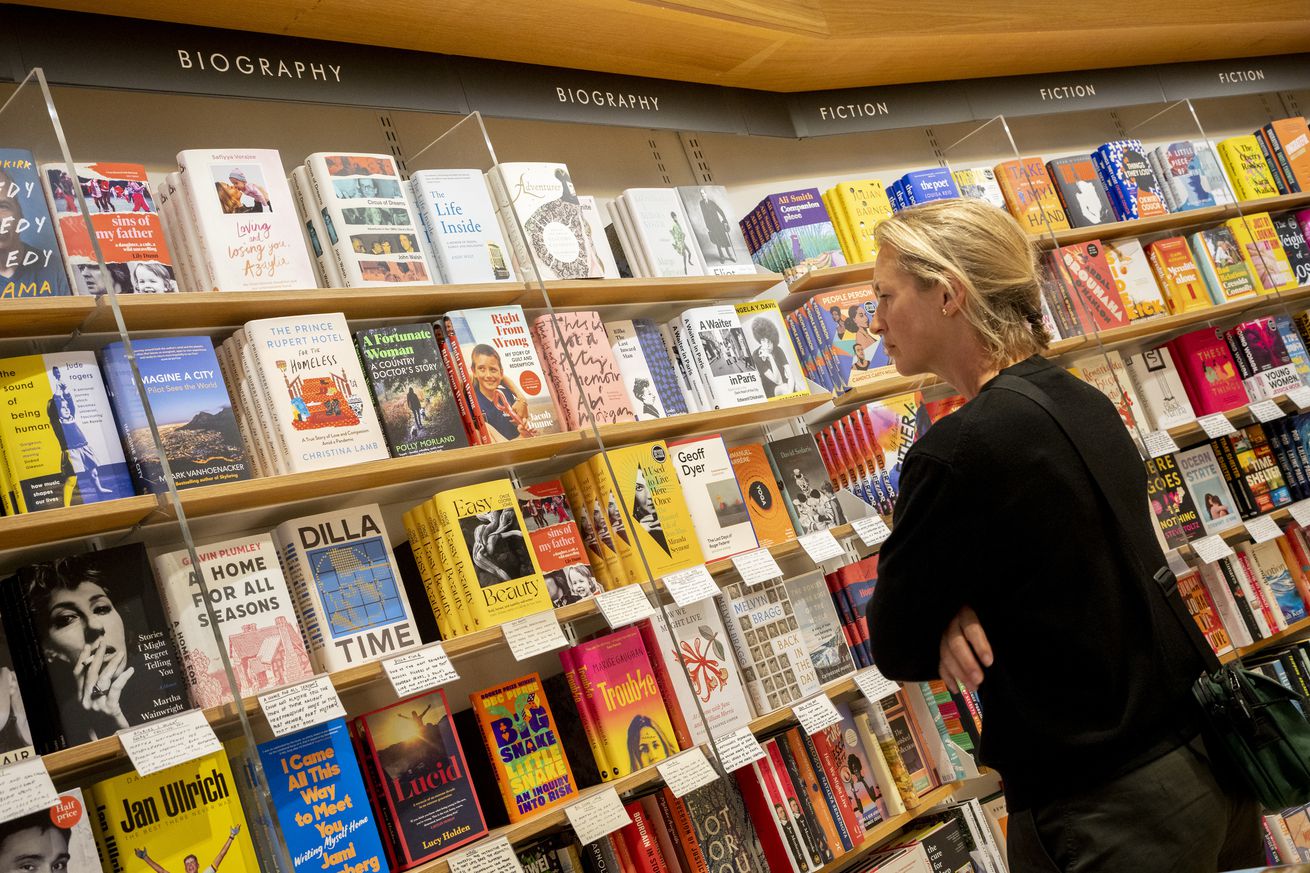 The French government has announced it will introduce a minimum charge for book deliveries of €3 (about $2.92) in order to help small booksellers compete with retailing giant Amazon, reports Reuters. The minimum fee will only apply to orders under €35 (about $34.12).

It’s the latest measure by the French government to balance competition in the book sector and follows a decades-long tradition of protectionist laws. Since 1981, France has mandated fixed prices for books, with a maximum discount of 5 percent, and in 2010 expanded this law to cover ebooks. In 2014, the French government banned the free deliveries of books, to which Amazon responded by charging customers a single cent (€0.01) for delivery.

In an effort to close this loophole, the government agreed last year to introduce a minimum delivery fee but had not decided on a price until this week. According to Reuters, France now needs to notify the EU of its plans and can introduce the minimum fee six months after the European Commission approves them.

translation via Reuters). “The three euro delivery fee […] is not dissuasive for book buyers and the 35 euro threshold will favour grouped orders, which is virtuous in environmental terms.”

France’s culture ministry describes the book market as “the first of the cultural industries” and says small, local shops are particularly important to the industry, as they offer personalized recommendations, promote a diversity of topics, and organize cultural events.

However, the rise of online retailers like Amazon and French firm Fnac has eroded the business of these smaller shops. A report delivered to the French Senate in 2021 notes that these two retailers alone account for 80 percent of online book sales in France, or roughly 55 million titles. The same report noted that the dominant position of these companies allows them to offer free deliveries, undercutting rivals and growing their market share.

These measures have been successful in supporting France’s smaller booksellers. The country is estimated to have some 3,500 independent bookshops — more than three times the number in the UK, which has an equivalent population and scrapped fixed book prices in 1997. 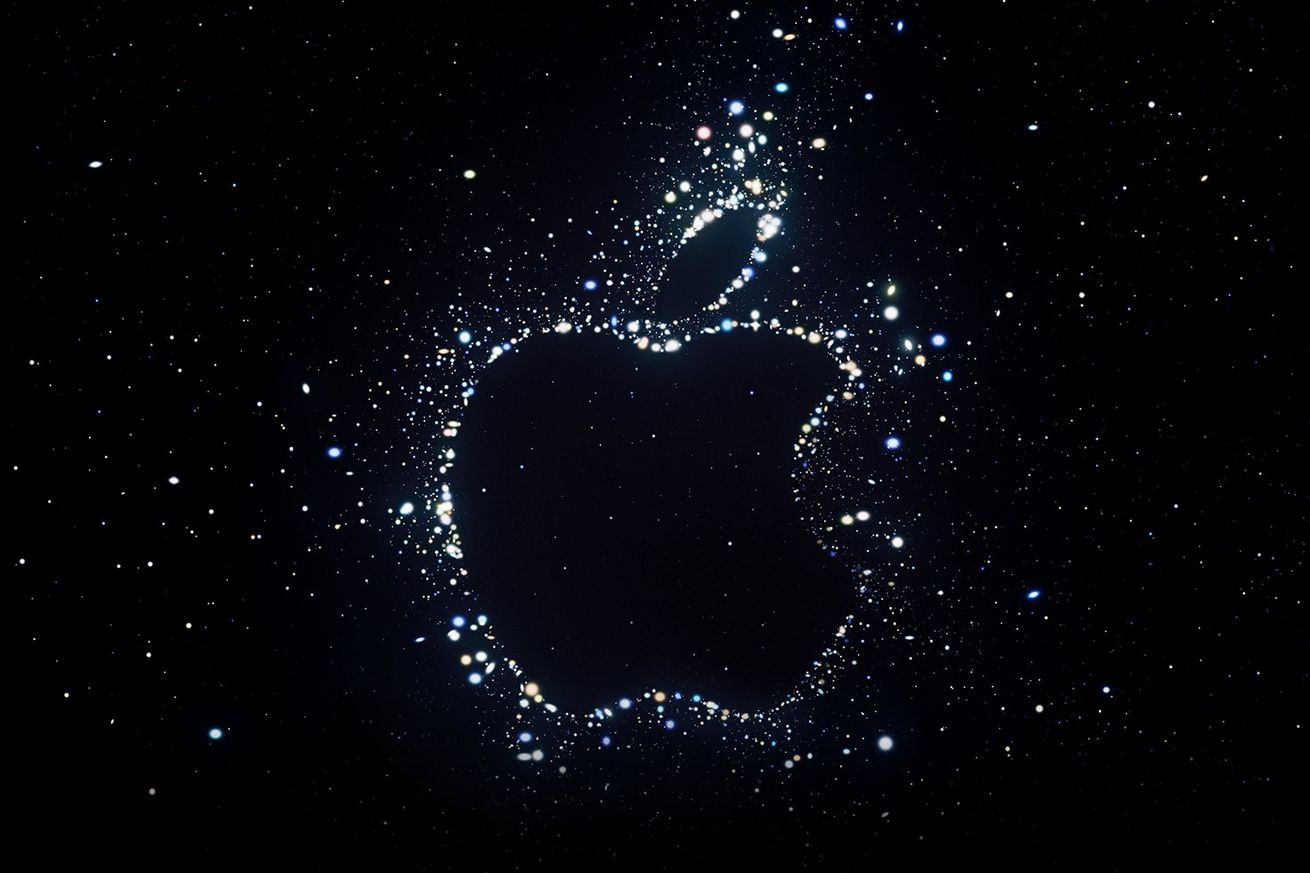 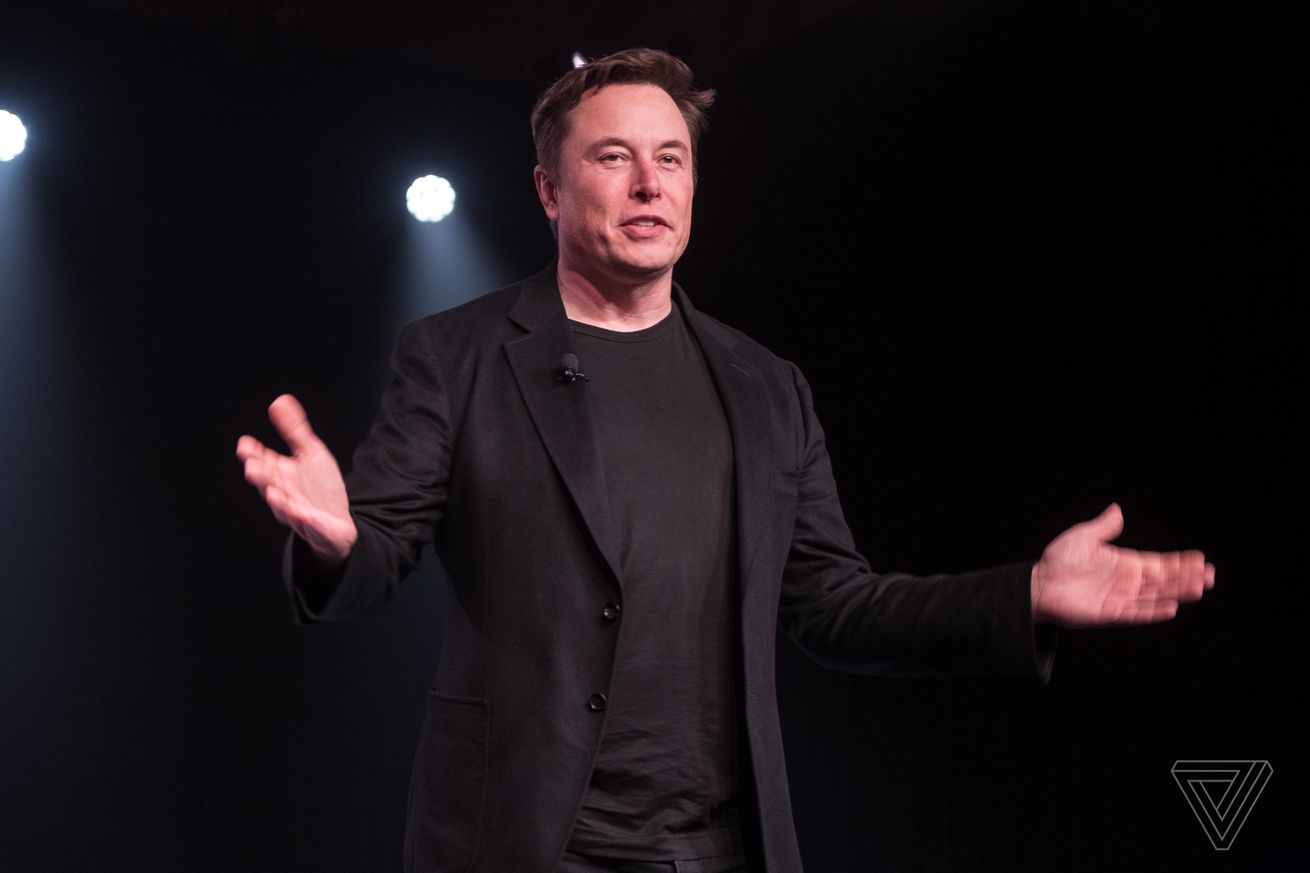 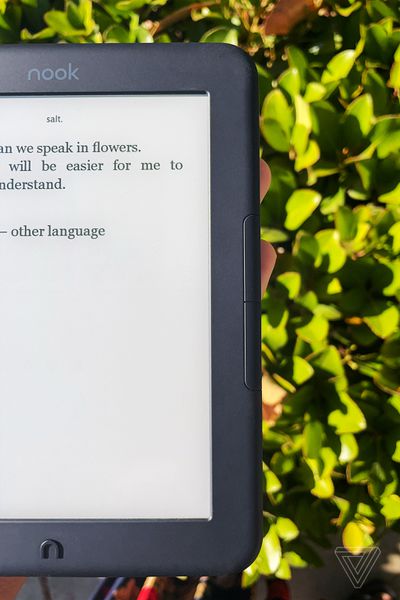