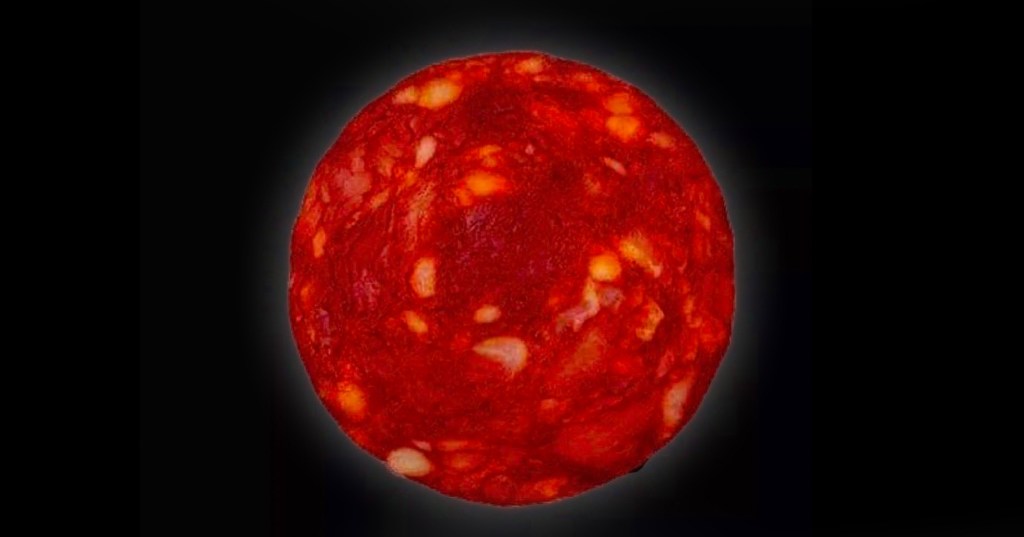 Turns out scientists have a sense of humor too but a French physicist’s attempt at a joke did not go down well when he claimed that a picture of piece of chorizo was a distant star.

‘Photo of Proxima Centauri, the closest star to the Sun, located 4.2 light years from us,’ he said in the tweet.

‘This level of detail… A new world is revealed day after day,’

The joke backfired when people figured out that the photograph of the alleged distant star was in fact a slice of chorizo.

Klein was eventually forced to apologise for the gag saying ‘no object belonging to Spanish charcuterie exists anywhere but on Earth’.

The 64-year-old director of research at the French Commission of Atomic Energy and Alternative Energies, later revealed that his joke was meant to alert social media users to be wary of fake news.

‘I come to apologise to those whom my hoax, which was in no way original, may have shocked,’ he said in a subsequent tweet.

‘Let us learn to be wary of arguments from authority, such as the spontaneous eloquence of certain images,’

Klein also said he was just having a bit of fun and called the prank, ‘a scientist’s joke’.

To be fair, the fantastic images beamed down from the James Webb telescope can make it hard to differentiate between what’s real and not.

The recent pictures from Nasa’s £8.4 billion James Webb Space Telescope have revealed the most detailed glimpse of the early universe with parts of it dating back more than 13 billion years.

Lucky for us, ours seems to be the only planet in the universe with Spanish charcuterie. 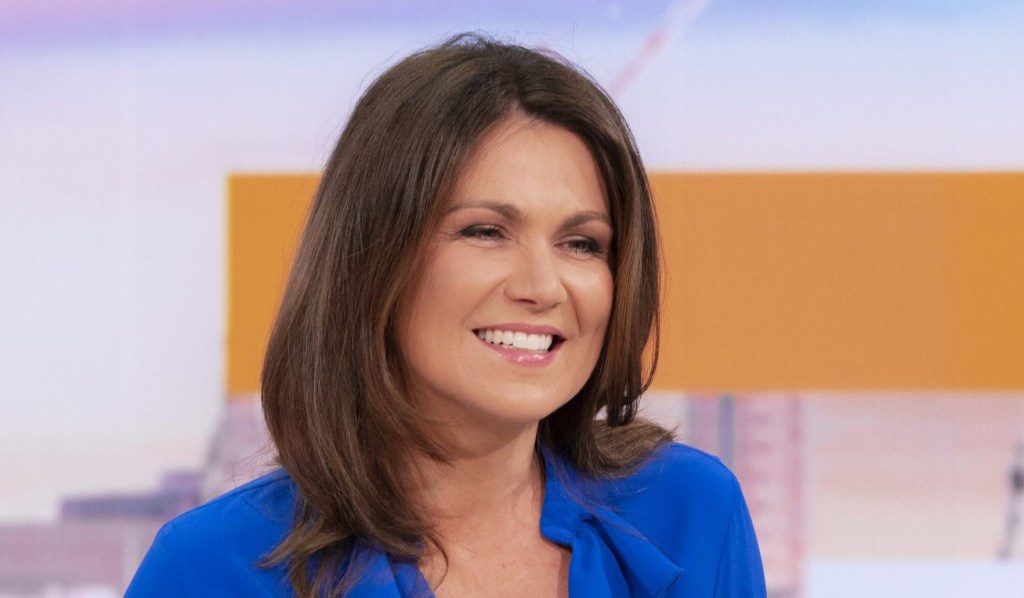 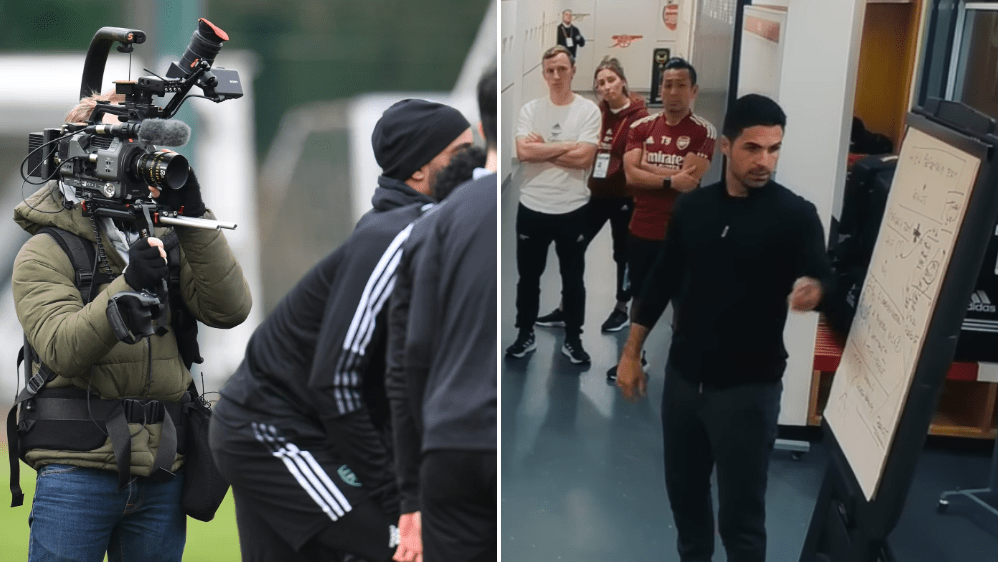 All or Nothing review: Mikel Arteta’s quirks take centre stage in Arsenal’s season of mellowed drama