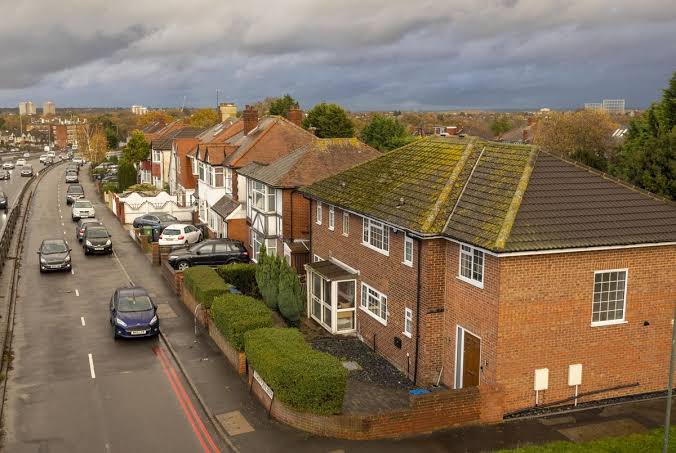 According to the reports by BusinessDay, the names were shared in UK’s government Treasury Solicitor website.

UK laws stipulates that the ownership of unclaimed properties would be removed after a 30-year time limit from the date of death  if no person comes to claim it.

Amongst the oldest affected Nigerians is Mark N’wogo, who died on December 9, 1992, in Surrey, United Kingdom, leaving behind valuable unclaimed assets for nearly 30 years.

Mark was believed to have served in the Navy, which gave his birth year as 1926, and to have an unspecified family in Sapele, Delta state, but no one has stepped forward to claim the deceased’s possessions.

Another familiar name on the list is Victor Adedapo Olufemi Fani-Kayode, who is alleged to have died on August 15, 2001, in Birmingham, with the Birmingham City Council identified as the informant.

A certain Arbel Aai’Lotta’Qua Abouarh, who was born in Northern Nigeria on or about the 3rd March 1930 and his parents are said to be Alfred Hallim Abouarh and Addanue Abouarh nee Onwudachithat.

Arbel died on February 5, 1998, in Chiswick, London, and Information on file indicates that he may have been married in December 1959 (place unknown) and had four children from the marriage.

There is also Paul (Akinola) Bernard, who died in London on October 12 2008. He married a 2nd wife, Marie Vidarte de Castro in 1970, but she also died in August 2008.  He is believed to have a daughter from his first marriage, which ended around 1970.

While Enwukwe Graham Kwedi Edde, who died on January 6, 2011, in London is only known to have been born in Diobu, River State, Charles Ayodele Aliu, who died on March 31, 2011, in Solihull, West Midlands is said to “have a possible cousin in Nigeria”.

Biafra: Our Members Are Not Terrorists, Criminals – IPOB 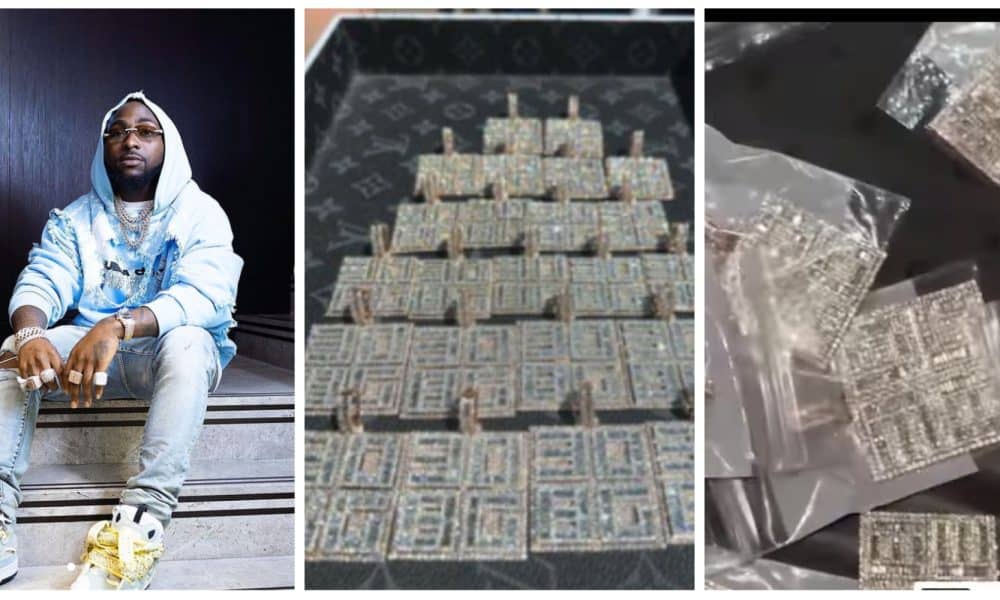