Thirteen days after the terror attack by gunmen on worshippers at Saint Francis Catholic Church, Owo, Ondo State, funeral mass for the deceased victims has commenced.

No fewer than 40 persons were gruesomely murdered on June 5 when daredevil gunmen rained bullets on the worshippers during service.

The funeral mass began at 10:00 am after the caskets bearing the bodies of the deceased were brought in.

The venue of the mass, Mydas Resort, Owo, was filled to capacity with Governor Oluwarotimi Akeredolu in attendance with other top personalities.

The mass took off following the procession into the hall by Catholic priests. 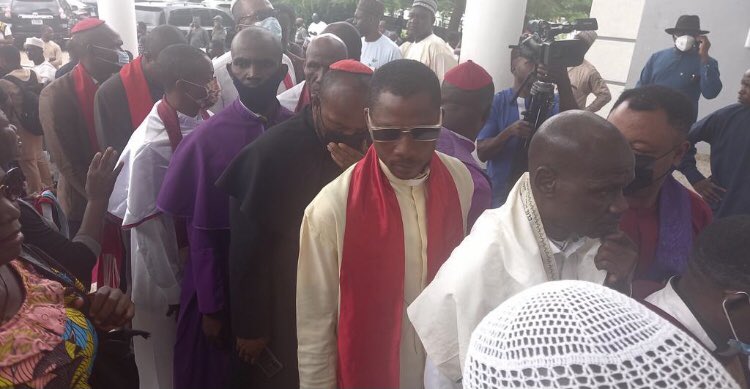 ‘Fake Bishops’: I Did Not Attend The Event – Cleric Whose Name Appeared On Purported List Speaks 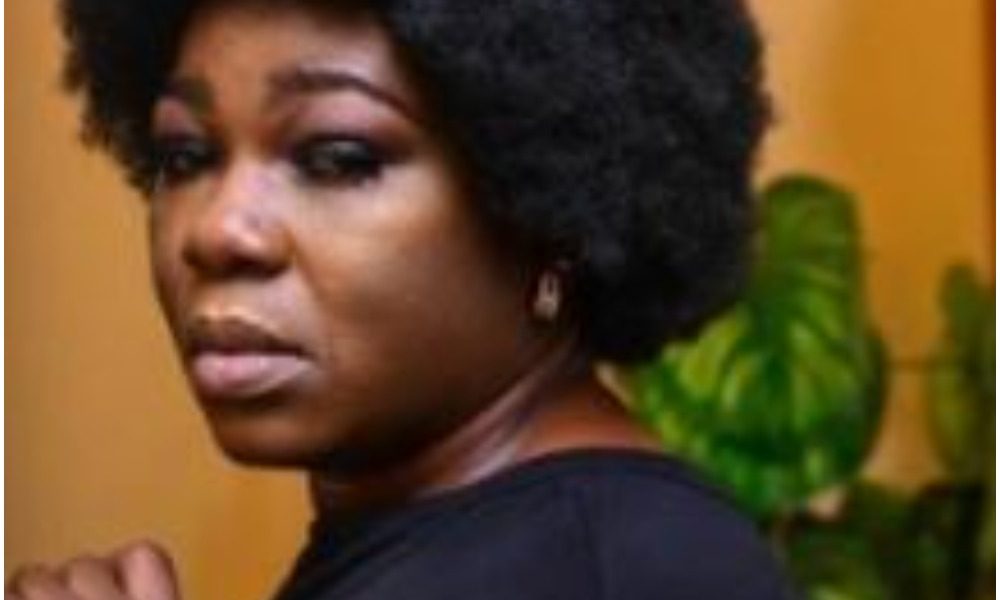