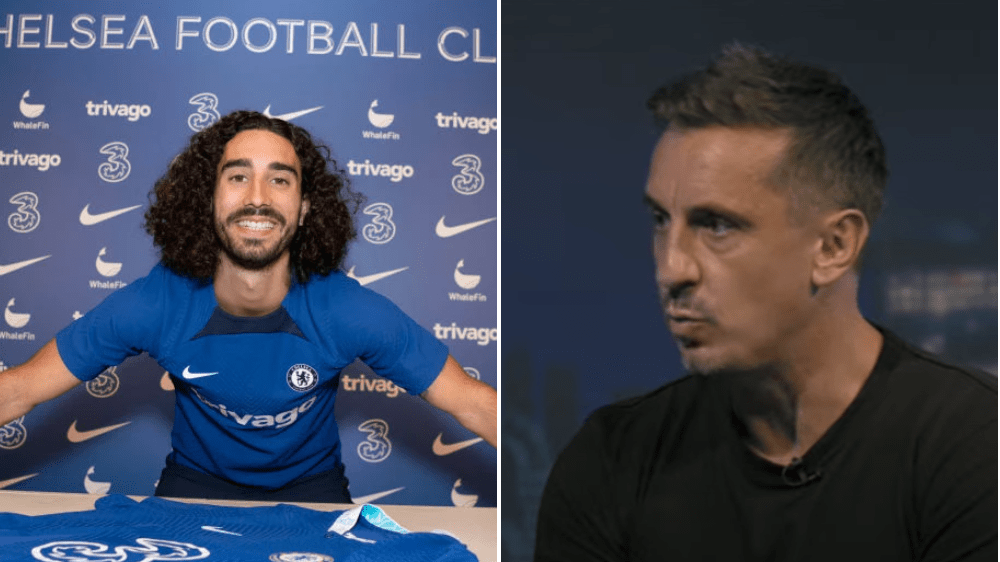 Chelsea confirmed on Friday that they had signed Spain defender Cucurella in a deal worth more than £60m.

The 24-year-old, who played 38 games in his only season at Brighton, looked set to join Manchester City earlier in the summer but Chelsea hijacked the move to bolster Tuchel’s defensive options.

While Neville has been impressed by Cucurella’s development on the south coast, he admits he was left ‘stunned’ by Chelsea’s deal.

‘That one just stunned us today,’ the former Manchester United and England defender said on Sky Sports.

‘It’s a staggering amount of money and they’ve got Ben Chilwell in that position already. That’s a massive transfer that’s gone through. That’s the one [summer deal] that stands out for me.

‘Seeing him in a Chelsea shirt… is he going to improve and prove to be worth that sum of money?’

Cucurella quickly established himself as one of Brighton’s most consistent players following his move from Getafe this time last year.

But he was open to leaving Brighton this summer in order to play in the Champions League and compete for major trophies.

Following his move to Chelsea, Cucurella said: ‘I’m really happy. It’s a big opportunity for me to join one of the best clubs in the world. I’m going to work hard to be happy here and help the team.’

‘We continue to work on and off the pitch, and we’re delighted Marc will be a part of the present and future at Chelsea.’

Chelsea finished third in the Premier League last season and kick-start the 2022-23 campaign on Saturday with a trip to Goodison Park to face Frank Lampard’s Everton. 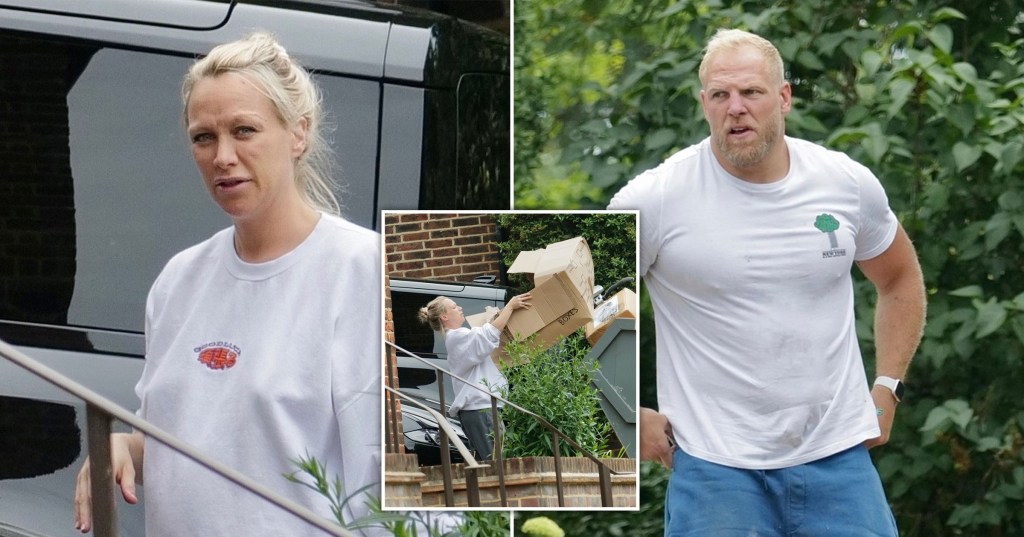 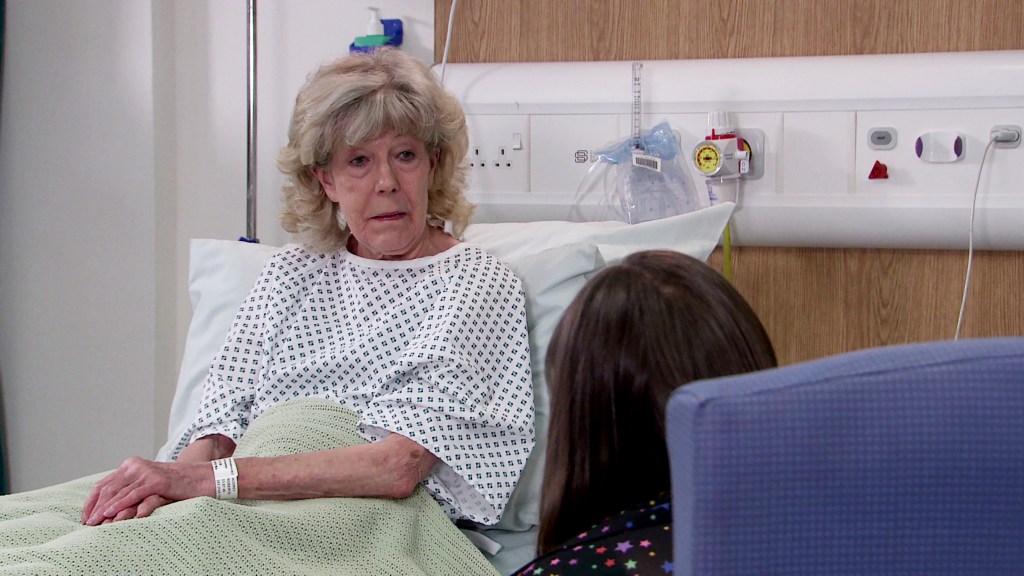 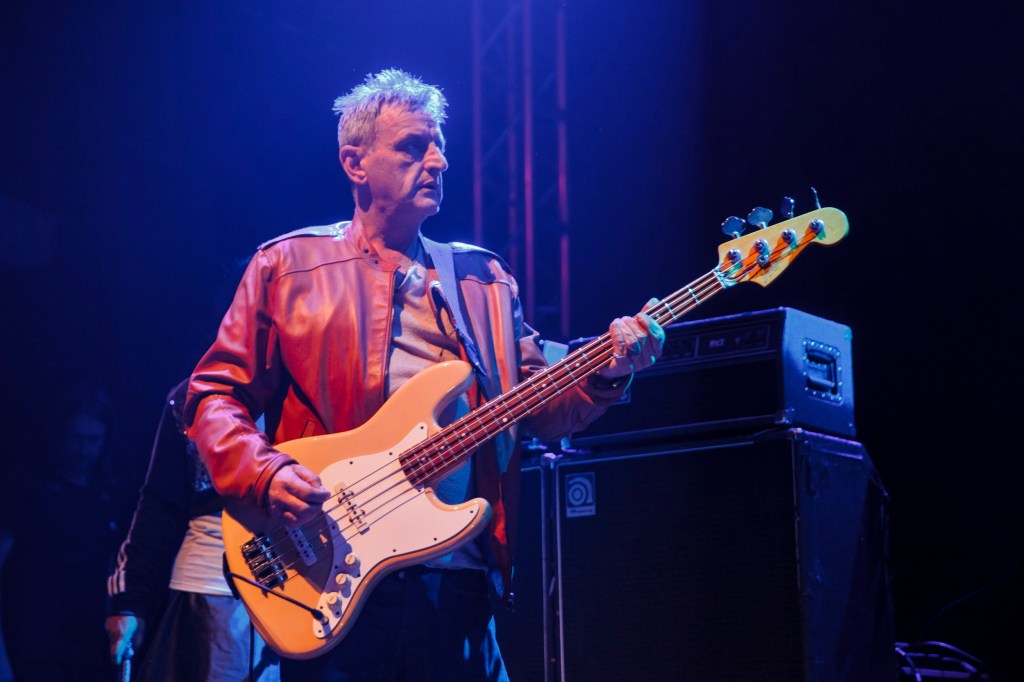