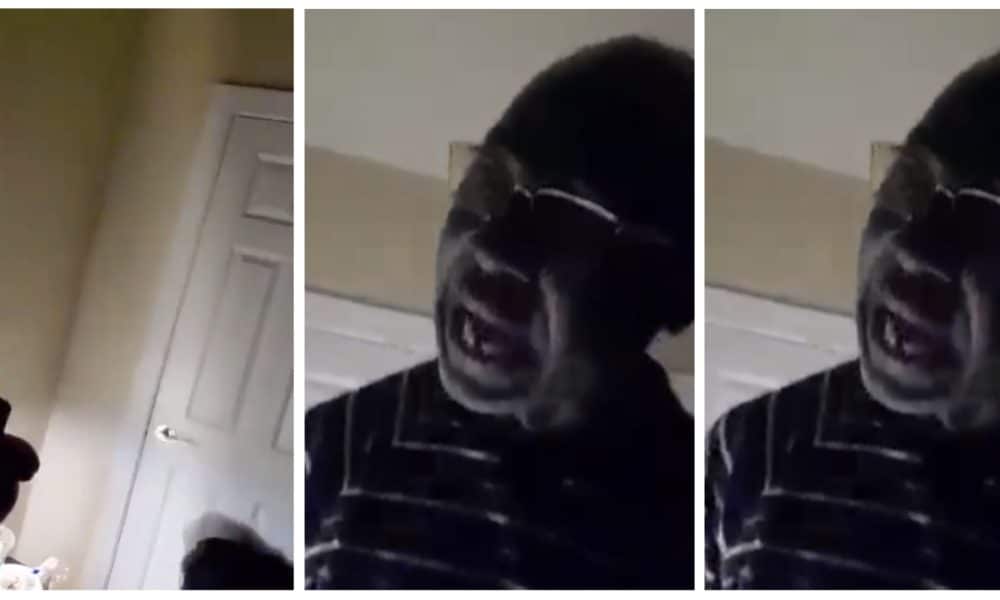 A US-based Nigerian man got involved in a heated argument with his wife, Chineye over alleged infidelity and infection with Gonorrhea.

Naija News reports that in the video which is making the rounds online, the man is seen accusing his wife of sleeping around with different men. The heated argument turned physical as the duo exchanged blows and threw abusive words at each other, while the husband kept insisting his wife is promiscuous.

Meanwhile, reports emerging on Friday morning said there is unrest in Aladja, a community in the Udu Local Government Area of Delta State as sporadic gunshots are heard by the residents. Though no casualty has been reported yet, the report said the residents of the neighbouring community, the Ogbe-Ijoh community in Warri South-West Local Government were responsible for the threat. Naija News learnt that there are underlying issues within the communities and the gunshot threat this morning was coming a week after a 7-day ultimatum was handed to the State Boundary demarcation committee to replace buildings allegedly destroyed. A resident of the Aladja community, Comrade Ighotegwolor Bezi who spoke with newsmen on the development on Friday morning, said “no one has been wounded or killed at the moment, but the area is tensed.” 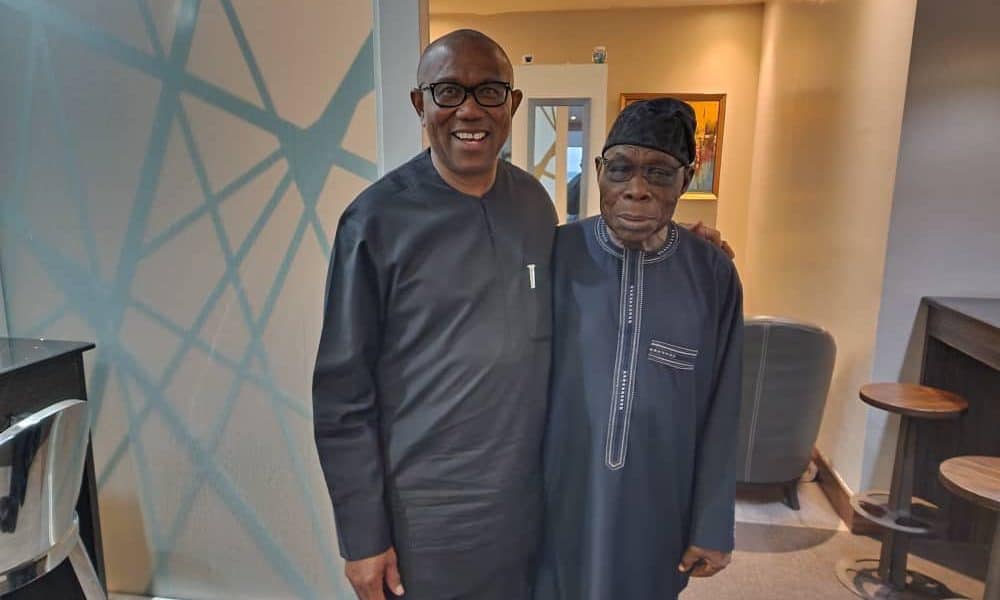 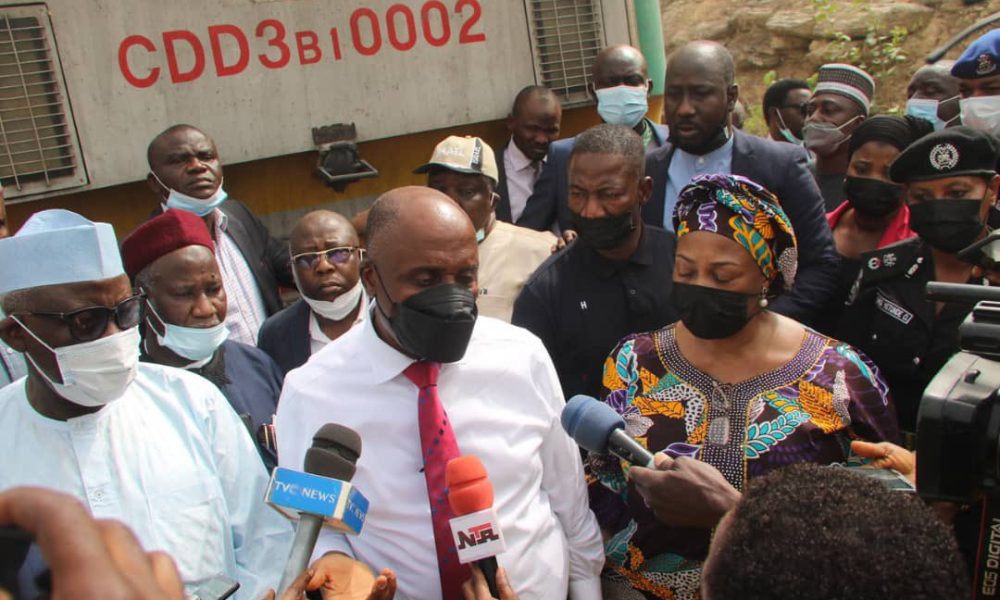 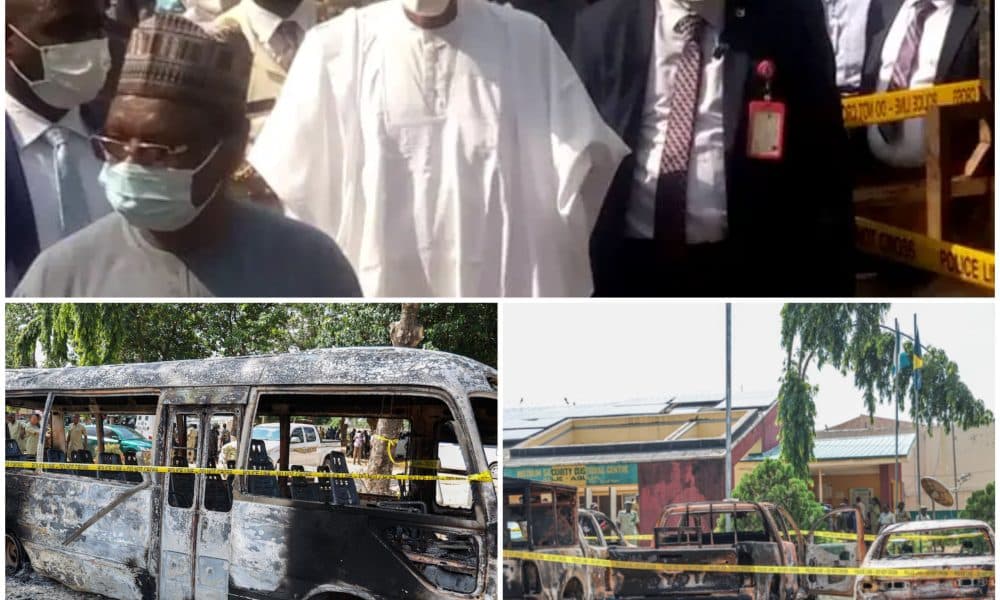